The Trump administration has rescinded an Obama-era ban on the use of pesticides. The ban was linked to declining bee populations and the cultivation of genetically modified crops in dozens of national wildlife refuges where farming is permitted. In the United States..

The Trump administration has rescinded an Obama-era ban on the use of pesticides. The ban was  linked to declining bee populations and the cultivation of genetically modified crops in dozens of national wildlife refuges where farming is permitted.

(EPA) is responsible for regulating pesticides under the Federal Insecticide, Fungicide, and Rodenticide Act (FIFRA) and the Food Quality Protection Act (FQPA). The EPA regulates pesticides under two main acts, both of which were amended by the Food Quality Protection Act of 1996. In addition to the EPA, the United States Department of Agriculture (USDA) and the United States Food and Drug Administration (FDA) set standards for the level of pesticide residue that is allowed on or in crops The EPA looks at what the potential human health and environmental effects might be associated with the use of the pesticide 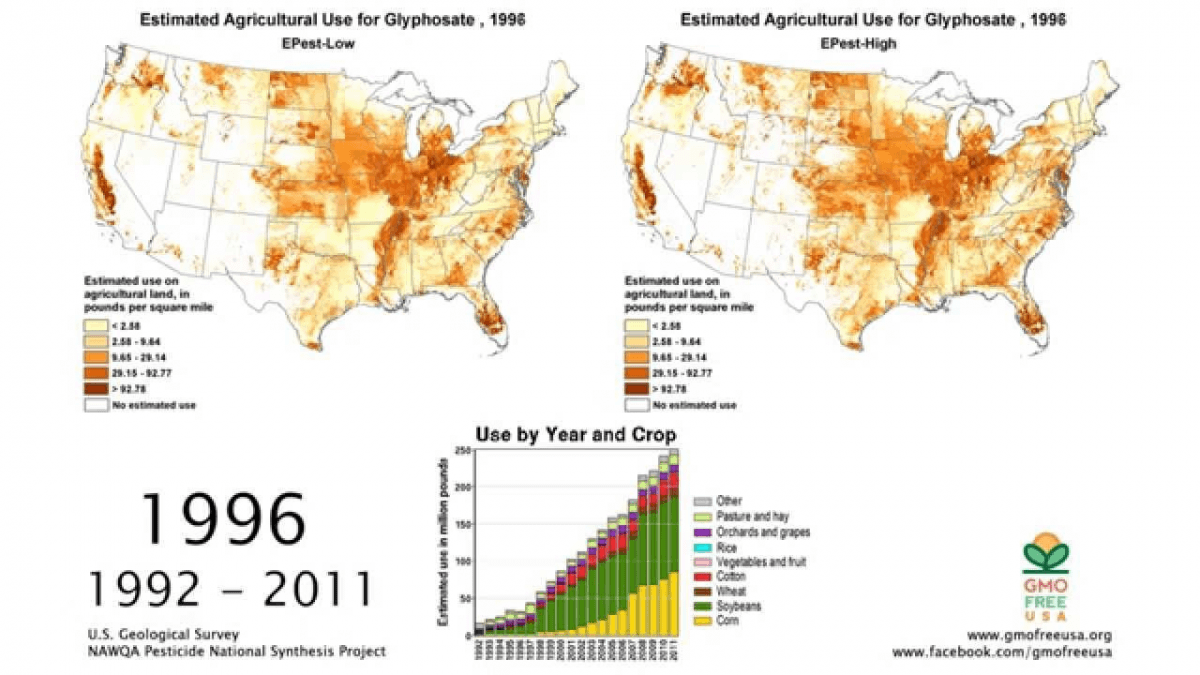 United States Department of Interior announced plans to reverse a rule that banned the use of pesticides in national wildlife refuges.The decision, announced in an internal memo posted online, reverses an Obama-era ban on the use of neonicotinoid pesticides as well as genetically engineered crops within refuges where there is farming.

The announcement from Fish and Wildlife Service (USFWS) deputy director Greg Sheehan said the rollback is to benefit land specifically purchased to become refuges to help waterfowl and migratory bird species. Some of the land has historically been used to maintain crops to support the birds.Mr. Sheehan said the regulation made it hard for refugees to meet their targets.

"Some National Wildlife Refuge Lands are no longer able to provide the amount or quality of food that they once did due to changes in cooperative food practices within the Refuge system," Sheehan wrote. "Realizing that farming practices will continue into the foreseeable future within the NWRS ... we must ensure that we are appropriately making use of farm practice innovations as we actively manage farm areas.Those innovations, Sheehan writes, include incorporating genetically modified seeds into the farming practices.

"A blanket denial of Genetically Modified Organisms does not provide on-the-ground latitude for refuge managers to work adaptively and make field level decisions about the best manner to fulfill the purposes of the refuge," Sheehan wrote.The National Wildlife Refuge System will now determine whether to use genetically modified seeds on a "case by case basis," according to the memo.

Animal conservation groups Ducks Unlimited and the National Wild Turkey Federation hailed the decision."We are pleased the USFWS reversed this decision and restored this essential tool for waterfowl and wildlife management to our National Wildlife Refuges," the groups wrote in a joint statement on Friday.

The Obama administration and other environmentalists argued that the pesticides threatened bees and butterflies, as well as other pollinators, and wildlife such as birds.

Many environmental groups are wary of the use of GMOs, arguing that they could provide adverse scientific impacts to species and are disruptive to ecosystems due to their modified nature.

Our assessment is that reversal of the pesticide ban will pose a grave threat to the pollinating insects and thereby causing disruptions in the ecosystem. We feel that the rollback ends a policy that had earlier prohibited farmers on refuges from planting biotech crops and this could have severe scientific impact to species. We believe that the administration must also look to adopt environmentally friendly measures that increase the productive of these farmers.