Ninety days after President Xi annulled the climate change negotiations in retaliation to House Speaker Nancy Pelosi's travel to Taiwan, the Chinese Premier has agreed to resume deliberations with the United States. Can China and the US cooperate on climate change?

China and the United States are admittedly the top two climate polluters of the world. Restarting the two nations' give-and-take’ climate negotiations is essential to reduce fossil fuel consumption, a prerequisite to reducing global warming.

President Obama and Xi met in Beijing in November 2014 and signed a statement committing to working together to make the next Paris summit successful. They concurred that "the two countries have a key role to play in tackling global climate change." "The seriousness of the situation requires constructive cooperation between the two parties for the benefit of the common good."

Obama then tasked Secretary of State John Kerry to work with the Chinese to persuade other participants in the COP21, to firmly commit to upholding the 1.5-degree limit. Many analysts think such a cooperative effort was crucial in convincing sceptics such as India and Russia to sign the Paris Climate Agreement. However, the implementation came to a grinding halt when Mr Donald Trump opposed the Paris climate agreement. China, the largest producer of greenhouse gases and the largest consumer of coal, was under less pressure to uphold its commitment. 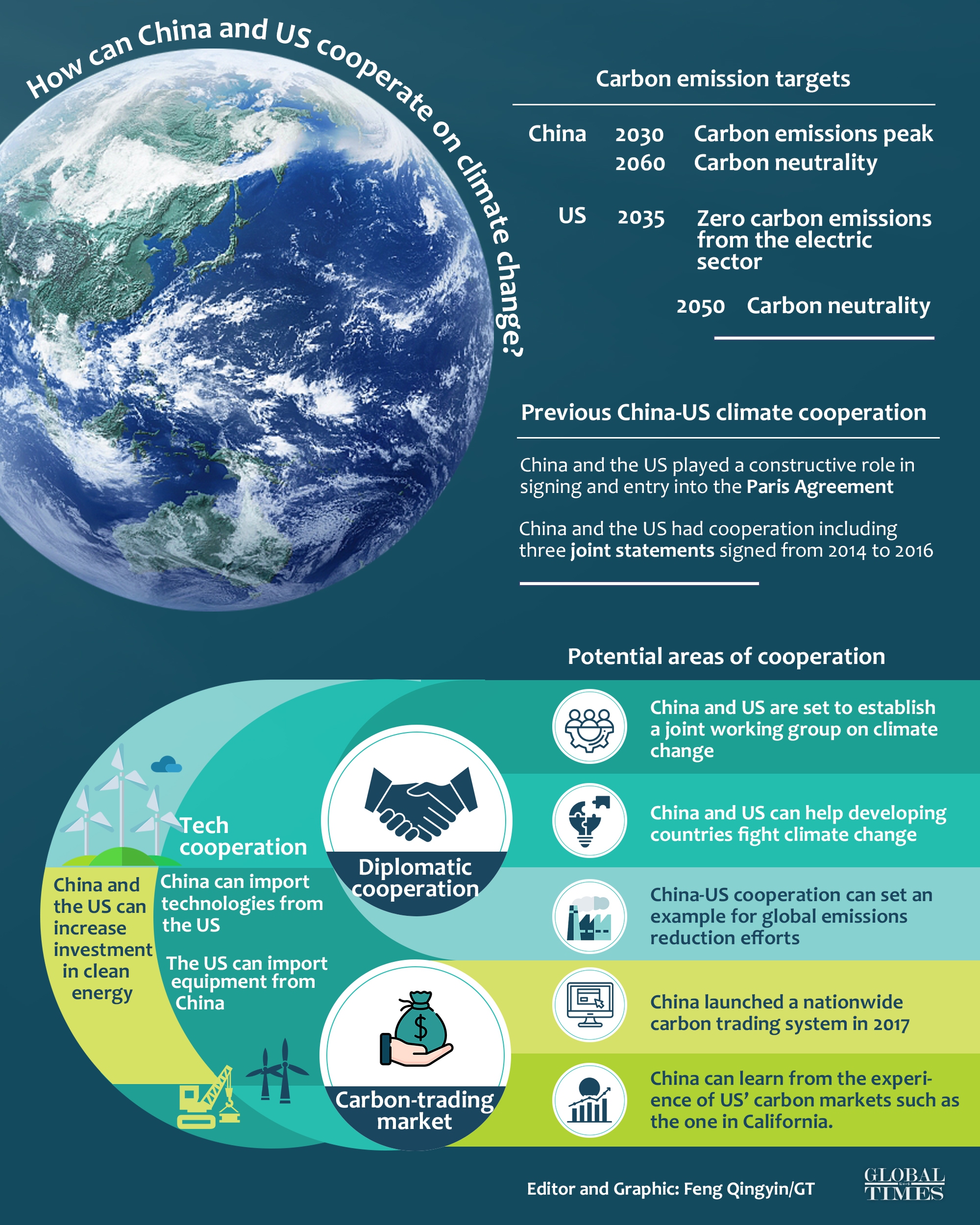 Biden and Xi are likely to play a pivotal role at COP28, which is to be held in December 2023 in the United Arab Emirates. Strong political will and leadership will be necessary to have a better outcome in COP28 after the inconclusive outcome of the earlier meet, which was recently held in Sharm el-Sheikh, Egypt. The full implementation of the 2015 Paris Agreement, with its commitment to an increase of 1.5 degrees maximum temperature, should be the top priority for the two leaders. This should be followed by increased efforts by the wealthy nations to aid developing countries that have to face the brunt of global warming.

The National Security Strategy (NSS) released in October 2022 by the Biden government declares that "the climate problem is the existential dilemma of our time." Scientists warn that if quick global action is not taken to curb emissions, global warming could soon reach 1.5 degrees, resulting in more extreme weather, rising sea levels, and a devastating loss of species. The NSS proposes a massive mobilisation of the country's economic, technological, and military resources to ensure the dominance of America in the Asia-Pacific region for decades to come. This is primarily meant to counter China as the most dominant power in Asia. Given these risks, reviving US-China climate diplomacy—also known as "green diplomacy"—might produce the best results if it helps the two Presidents build more confidence by lowering tensions and military spending.