Sweden, the top country ranked by quality of life and 12th on the list of most liveable countries, is today facing a deep political divide and xenophobia against migrants.

It is, therefore, no surprise that in the latest Swedish parliamentary elections, Magdalena Andersson's centre-left coalition fell by a razor-thin margin of 173 to 176 against a four-party right-wing bloc – Sweden Democrats, Christian Democrats, Moderate Party, and Liberals. Ulf Kristersson, the head of the Moderate party, would become the new Prime Minister.

Sweden is a constitutional monarchy. The 1809 constitution, revised in 1975, is based on four fundamental laws: the Instrument of Government, the Act of Succession, the Freedom of the Press Act, and the Riksdag (Parliament) Act. All the laws have been subject to change. The principles of popular sovereignty, representative democracy, and parliamentarism underpin the constitution.

Sweden's political party structure has always been very stable. Two socialist parties—the Left Party (former Communist Party) and the Swedish Social Democratic Workers' Party (SAP; also known as the Social Democratic Labour Party)—as well as four nonsocialist parties—the Moderate Party (formerly the Conservative Party), the Centre Party, the Liberal Party, and the Green Party. The SAP has strong ties to labour unions and ruled for a significant portion of the 20th century (1932–76 and 1982–91). The Social Democrats and the Moderates shared power at the turn of the century and into the 21st Century.

The Sweden Democrats, a right-wing anti-immigration party, was created in 1988. However, the party did not meet the requirement for representation in the Riksdag until 2010, when it garnered 5.7 per cent of the vote. This signalled a significant shift in Swedish politics from its traditional political order in the 2010s. In the 2014 election, the Sweden Democrats saw a growth in its national vote share to around 13 per cent, which climbed to 18 per cent in 2018. 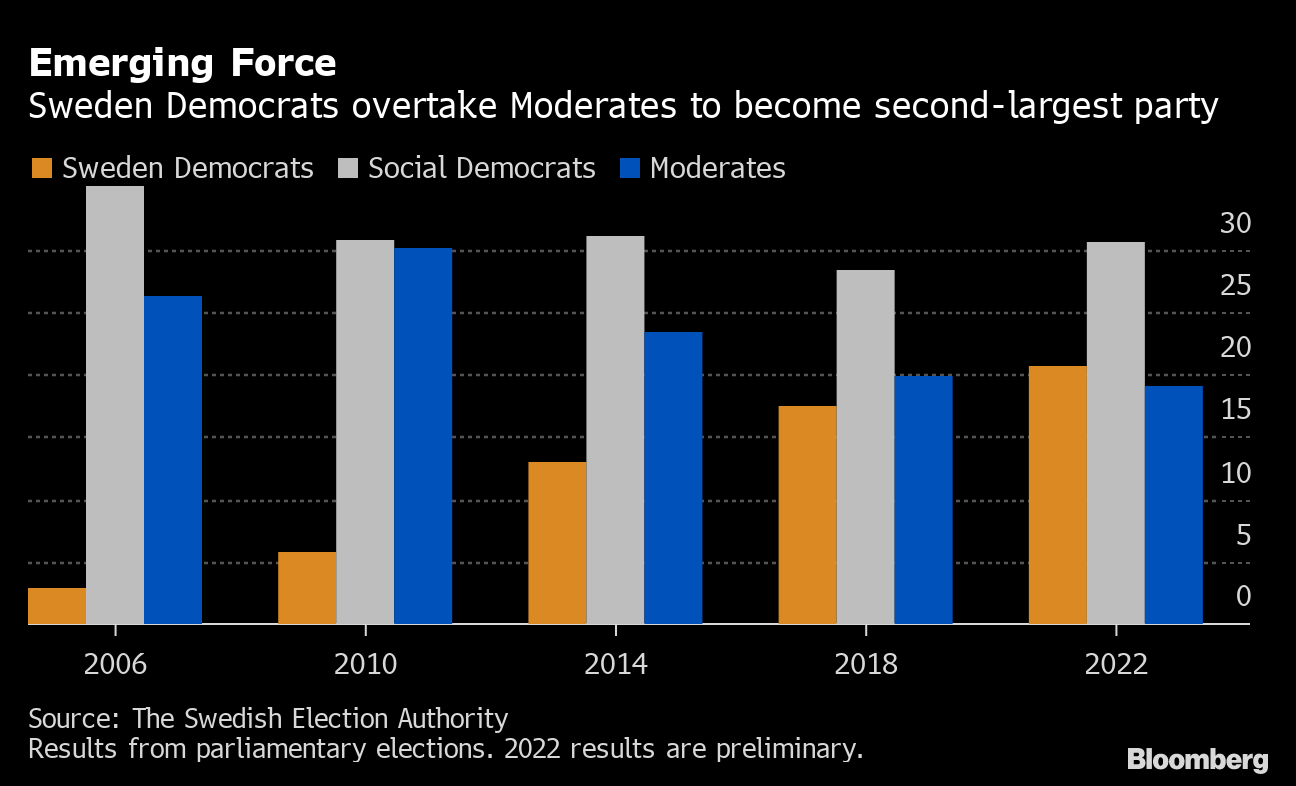 Magdalena Andersson’s most significant move was sacrificing the nation’s neutrality by opting for NATO membership along with Finland. Sweden’s neutral status goes back to the 19th Century, which ensured that since 1523, amidst all the wars in Europe, Sweden was never occupied, nor did she fight a war since 1814. In fact, during World War II, Sweden made immense profits trading with both sides and sustaining the Nazi machine by selling her high-quality iron ore and machinery.

Sweden Democrats, which is anti-European and favours immigration controls, has its roots in neo-Nazi movements from the late 1980s. The Sweden Democrats were a minor participant in Swedish politics before this election, with support for the group maintaining in the single digits. However, all was altered by the 2015 European migration crisis.

Due to the Syrian civil war, the escalating unrest in the Middle East, and the rise in instability in Afghanistan, Europe saw an unprecedented refugee crisis in 2015. Millions of people fled these countries in search of safety in Europe. Others, like Germany and Sweden, took in 1 million and 163,000 refugees, respectively, while certain European countries, like Hungary, refused to welcome these people. Due to the crisis, ethnicity and shifting demography are dividing European society.

In the wake of the refugee crisis, Sweden's Democrats' anti-immigration stance acquired enormous traction. The party's 20 per cent vote share and 73 seats in the 349-member Riksdag, the Swedish Parliament, are somewhat unexpected. 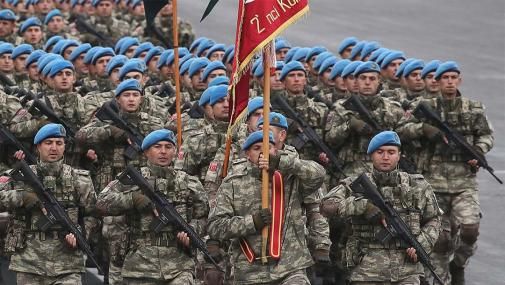 Ignored by global media, the Nagorno Karabakh conflict continues to bleed both sides claiming scores of victims in the latest round.