Costa Rican Supreme Court calls the ban on same- sex marriage discriminatory and unconstitutional. The country of Costa Rica has coastlines on Pacific Ocean and Caribbean Sea. It shares borders with Nicaragua to the north and Panama to the south. It is considered to be one..

The country of Costa Rica has coastlines on Pacific Ocean and Caribbean Sea. It shares borders with Nicaragua to the north and Panama to the south. It is considered to be one of the most stable countries in the region- both politically and economically. It is the only Central American state without a permanent strong army, after it was abolished in 1948.

Costa Rica is an active member of the United Nations and Organization of American States. The OAS is a regional inter-governmental body that aims to strengthen democracy and cooperation in the Americas. Its Member States work together to promote human rights, defend common interests, and discuss other major issues facing the region.

The Court was created by Article 33b of the American Convention on Human Rights to safeguard the rights enshrined in the Convention. It is based in San José, Costa Rica, was established in 1979.

A main foreign policy of Costa Rica is to foster human rights and sustainable development. Despite this the country does not recognise same –sex marriage.

Homosexuality first became classified as a grave sin and crime during the Spanish rule. Even after Costa Rica’s independence it remained a crime until the liberal presidency of Thomas Guardia. Due to reforms in the legal system it was decriminalised but it was still considered an “infamous sin”.

In 2006, the Supreme Court rejected a claim that the Constitution requires the Government to recognize same- sex marriage. Human rights lawyer Yashin Castrillo Fernandez had sued arguing that certain constitutional provisions relating to equal rights and international law required the legalization of same-sex marriage, but only two of the justices agreed.

As of 2017, same- sex marriage is still banned. Earlier this year the current President issued a public apology to members of the LGBT community for the past persecution and discrimination they faced. 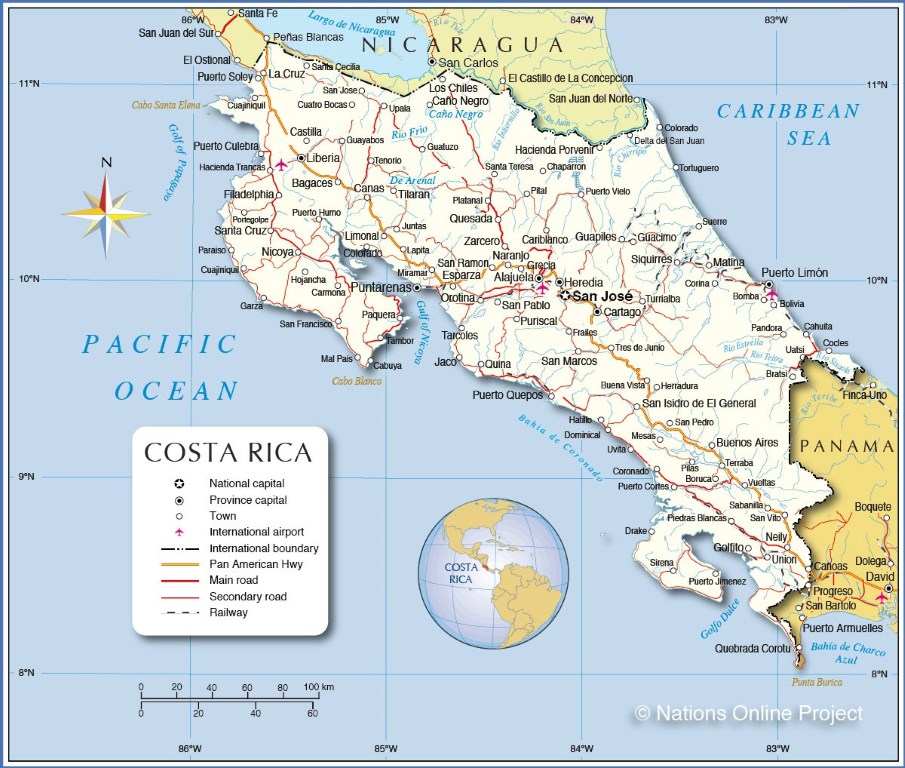 The Costa Rican society has been fighting for LGBT rights and same- sex marriage for a long time. The current President Carlos Alvarado Quesada won the election with the support of LGBT community. He beat Fabricio Alvarado, who vowed to defy the Human Rights Court’s ruling on same- sex marriage.  The Supreme Court has called on the legislative chamber to remove the ban on same- sex marriage giving it 18 months to do so. The ban will automatically cease to exist after the expiry of this time limit.

The president welcomed the ruling, saying he wants to guarantee "no person will face discrimination for their sexual orientation". However, the evangelics in Costa Rica oppose gay marriage strongly. Out of the 57 seats in the legislative chambers 14 belong to evangelical pastors. But the court said that since Costa Rica had signed the American Convention on Human Rights it had to take immediate action to legalize gay marriage.

This call on the legislative by the Supreme Court is following an announcement by the Inter- American Human Rights Court in the beginning of January 2018 to recognise same- sex marriage. Enrique Sanchez, the first gay legislator, told AFP that he did not believe the assembly would work out a law change between themselves. He also added that it will simply cease to exist post the 18 months time limit.

With evolving times the decision to allow same- sex marriage has been accepted by 27 countries across the world with Netherlands being the first to legalise it.

A country cannot be run by the judgments of the Supreme Court alone. If this happens too often the country runs the risk of being administered without a legislator.

Our Assessment is that couples who belong to the LGBT community in Costa Rica might begin to fear for their safety if this act is not legalised. The country might also be called into question for its lack of equality among citizens.