China has been the source of many innovations, scientific discoveries, and inventions. Chinese security officials are now reportedly equipped with a dark sunglass that..

China has been the source of many innovations, scientific discoveries, and inventions. Chinese security officials are now reportedly equipped with a dark sunglass that offer facial recognition technology to spot criminal suspects.

The glasses, which were worn by police at a busy train station ahead of the Chinese New Year travel rush, are linked to a central database which contains details of criminal records. With this technology, police can almost instantly view an individual's personal details, including name, ethnicity, gender and address.

The Chinese have always been famous for their inventions and technologies even during the ancient times. Many of their inventions had a lasting impact on the entire world. Other inventions led to great feats of engineering like the Grand Canal and the Great Wall of China. The country was a world leader in science and technology until the early years of the Qing Dynasty. The four great Chinese inventions such as papermaking, printing, the compass, and gunpowder contributed to the economic development in Asia and Europe. Chinese activity started to decrease in the 14th century.

After the establishment of the People's Republic in 1949, China reorganized its science establishment along Soviet lines. From 1975, science and technology were one of the Four Modernizations, and its high-speed development was declared essential to all national economic development by Deng Xiaoping. Scientific research in nuclear weapons, satellite launching, superconductivity and high-yield hybrid rice led to new developments due to the application of science to industry and foreign technology transfer.

As the People's Republic of China becomes better connected to the global economy, the government placed more emphasis on science and technology. This has led to increases in funding, improved scientific structure, and more money for research. These factors have led to advancements in agriculture, medicine, genetics, and global change. In 2003, the Chinese space program allowed China to become the third country to send humans into space, and ambition to put a man on mars by 2030. 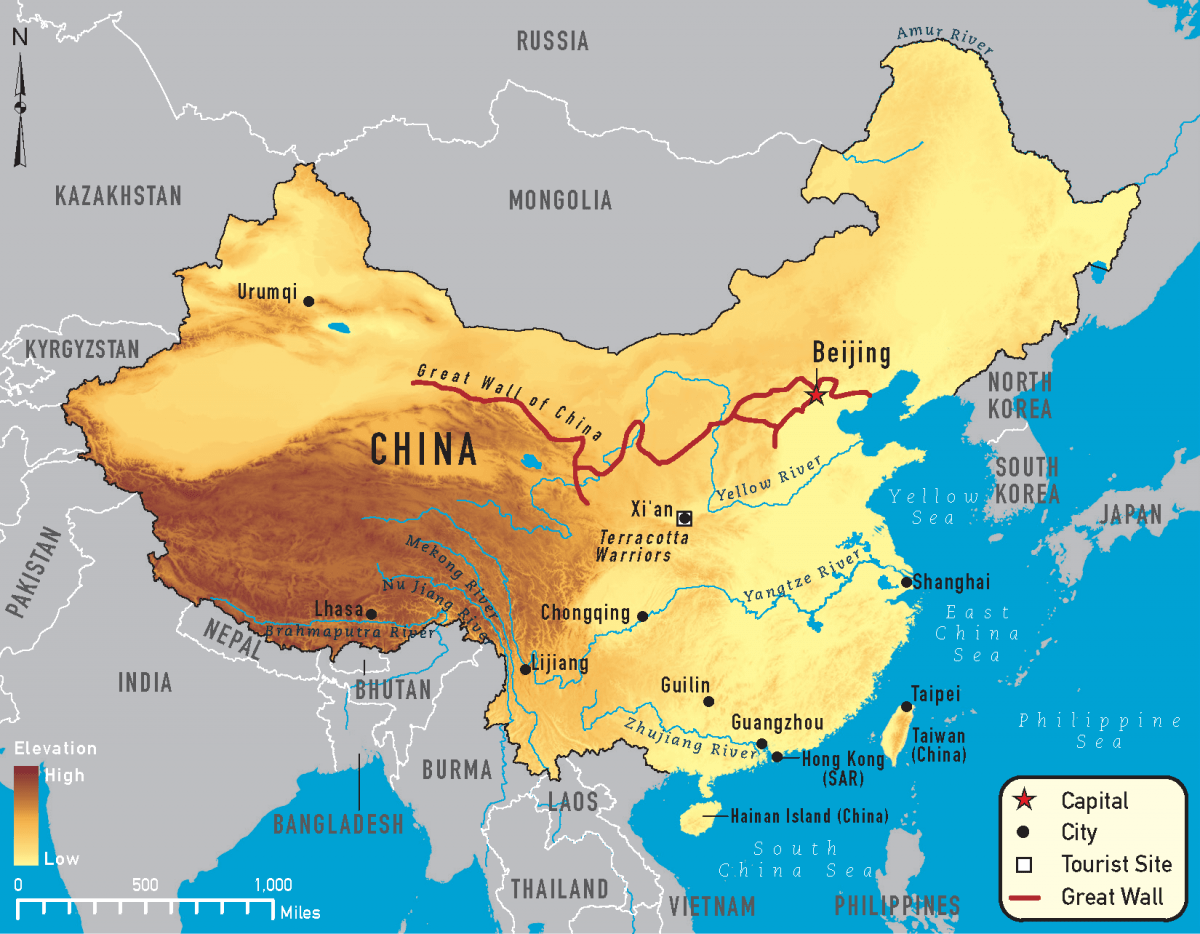 The sunglass camera is connected by an electronic lead to a hand-held device. The device has an app where police officers can process images they have taken of suspicious individuals. "The facial information captured by the glasses will be sent back to a database for comparison with the information of suspects on the wanted list," Zhang Xiaolei, a local police official told the Global Times newspaper.

The app allows access to the database that also provides information on whether the suspect is on the run from police, and even their recent Internet history. According to People’s Daily, “four officers are using the glasses at the entrances to Zhengzhou’s east station.” They further added that so far, police have caught seven people connected to major criminal cases and 26 who were using false IDs while traveling.

BBC has reported that “there are fears that China's authoritarian leaders will use the sunglasses to track political dissidents or profile ethnic minorities.”

China is a world leader in facial recognition technology. The country has been building "the world's biggest camera surveillance network". An estimated 170 million CCTV cameras are already in place and some 400 million new ones are expected be installed in the next three years.

Many of the cameras use artificial intelligence, including facial recognition technology.

Our assessment is that if facial data and related information is breached and uploaded on the internet, this could cause massive problems for the nation and its people. We believe that the real intent of the Chinese using facial recognition technology in such a ubiquitous form is to quell internal protests; should the Chinese government find it very difficult to sustain the growth level that is extremely necessary to keep the social contract afloat between the people and the communist party.