The UK Chancellor, Philip Hammond, has asked financial regulators and the Serious Fraud Office to review whether banks HSBC and Standard Chartered are linked to South..

The UK Chancellor, Philip Hammond, has asked financial regulators and the Serious Fraud Office to review whether banks HSBC and Standard Chartered are linked to South Africa’s corruption enquiry.

At the heart of the scandal is an Indian origin South African business family called the Guptas.

On August 2017, Jacob Zuma, the South African President, survived a vote of no confidence in the Parliament through a relatively narrow margin. It was the sixth no confidence vote during his Presidency. His government was accused of improper dealings with the South African based Gupta family. Brothers Ajay, Atul and Rajesh (also known as Tony) Gupta, all in their 40s, relocated to South Africa from India's northern state of Uttar Pradesh in Saharanpur in 1993.

They run a company called the Sahara Group (no relation to the Indian company of the same name). As of December 2016, their company has an annual turnover of about 200m rand ($22m; £14.3m) and employs close 10,000 people. They have interests in computers, mining, air travel, energy, technology and media.

In 2016, leaked emails and documents (over 100,000) appeared to highlight improper dealings between the Gupta family and the government. The family has been able to land a number of lucrative government deals for decades. Additionally, Zuma and his family have strong ties to the Guptas. Zuma’s daughter Duduzile was a Director at Sahara Computers. His son, who was also a Director of one of the Gupta-owned companies, stepped down due to public pressure.

Western companies operating in African nations have often been linked to corrupt dealings. In 2017, it was announced that UK tobacco giant, British American Tobacco (BAT) was under official investigation by Britain’s Serious Fraud Office (SFO). It allegedly paid bribes to MPs and public officials in East Africa. It also allegedly paid bribes to suppress its competition in the region. 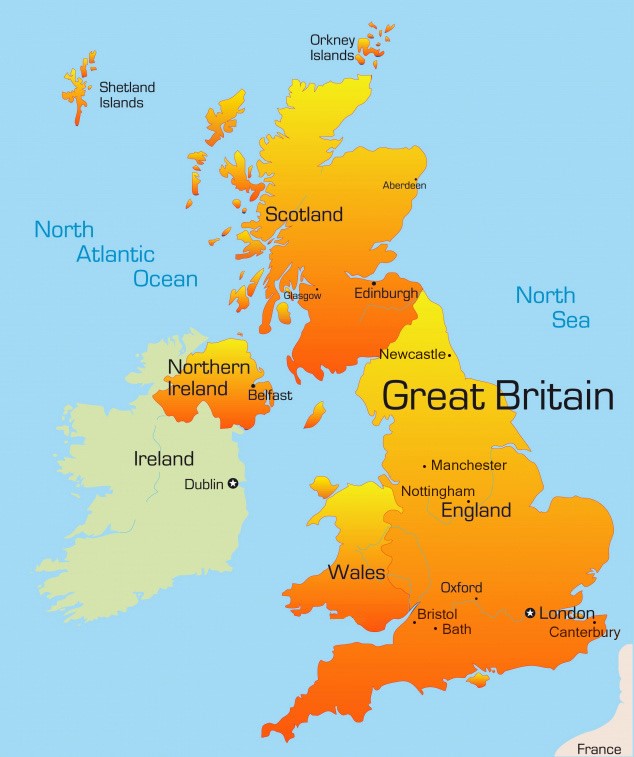 Lord Peter Hain, is a British Labour Party politician. He grew up in South Africa and was a prominent activist against Apartheid. He has revealed that whistleblowers had tipped him that that hundreds of millions of pounds has been siphoned out of the country via Hong Kong and Dubai. He has written a letter to UK Chancellor Phillip Hammond regarding his concerns. Hammond has in turn requested UK enforcement agencies to investigate if British banking groups HSBC and Standard Chartered are linked to the corruption charges.

A Treasury spokesman said: "We take allegations of financial misconduct very seriously, and have passed Lord Hain's letter on to the Financial Conduct Authority and relevant UK law enforcement agencies, including the National Crime Agency and Serious Fraud Office, to agree the right action.”

The Chancellor said, “The UK government takes allegations of corruption and money laundering extremely seriously and is committed to preventing the proceeds of corruption from entering the UK financial system.”

A spokeswoman for the Financial Conduct Authority said it was already in contact with the banks named by Lord Hain and would "consider carefully further responses received".

Standard Chartered said: "We are not able to comment on the details of client transactions, but can confirm that following an internal investigation accounts were closed by us in 2014." HSBC declined to comment.

Hain has spoken about the issue noting, “As a former anti-apartheid activist, whose parents were jailed and exiled from South Africa, I feel deeply pained by the betrayal of values of the freedom struggle that is occurring under the political leadership and its business cronies in South Africa today. What I’ve asked the chancellor to do, and he’s agreed, is to have this investigated so that the necessary authorities can be notified. I hope that any stolen money will be identified and returned.”

In 2017, Bell Pottinger, one of the UK’s leading public relations agencies, was expelled from the industry’s trade association after an investigation found its secret campaign to stir up racial tensions in South Africa. This campaign was conducted amid as the Gupta scandal built in South Africa.

Our assessment is that the scandal revolving the South African President and the Gupta family has exploded internationally. It not only has the power to end the Presidency of Jacob Zuma but it also might end up affecting a number of international companies that might have been implicated in the money laundering claims.