Israel has unanimously passed a law to ban the nation’s binary options industry. The unregulated industry has been accused of fraud. The law is expected to become effective..

Israel has unanimously passed a law to ban the nation’s binary options industry. The unregulated industry has been accused of fraud.

The law is expected to become effective in another three months.

Binary options are a simple way to trade price fluctuations in multiple global markets. These options can be traded at any time at a rate based on market forces. It is one of the fastest growing investment market vehicles available to traders. Binary options is a largely Israeli-based industry.

A person working in the industry calls people across to the world to invest in a product called “binary options.” Clients are encouraged to make a deposit (money sent to the firm) and that money would be used in making trades. Clients would have to guess whether or not a particular currency would go up or down in the international markets within a period of time. If they guessed correctly, they would win more money than they had deposited and if they were wrong, then they would immediately lose the money.

The business in Israel was until this point not regulated and hence the interactions were strictly legal. This was despite the fact that the traders who called clients were often encouraged to make up facts about their own identity and qualifications. They also made it extremely difficult for a client to withdraw from the process after it had been initiated once. Israel Securities Authority, once noted that, “As the industry is still unregulated, we don’t have the full picture.” It was a multi billion dollar industry and it has been functional in Israel since 2007. 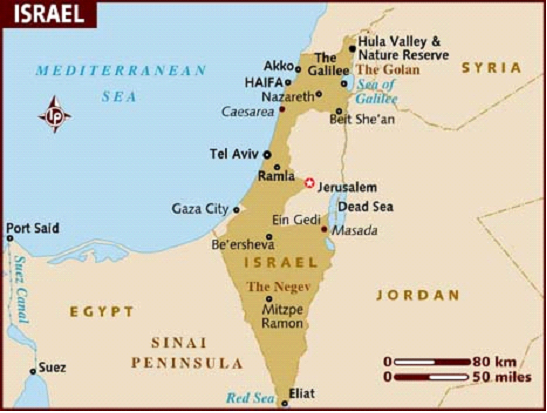 In 2017, Israel had begun taking serious steps towards regulating and banning the industry. Israel Police Superintendent Gabi Biton in August said that Israeli crime kingpins were behind the binary options industry. Biton said, “Our eyes have been opened. What we’re seeing here is a massive organized criminal enterprise. We are talking about criminals at various levels of crime organizations, up to the very top. We will use all the tools at our disposal to uproot this phenomenon.”

Increased media reports as well as scrutiny by the government had resulted in much of the industry shutting down in matter of months. A series of sessions were arranged in Knesset’s State Control Committee to address the fraud perpetuated by the industry.

Israel’s, Knesset (Israel's unicameral parliament) which is the country's legislative body, passed a law banning the industry. The vote had been unanimous. Critics have argued that the law that has been passed will do little to curtail widespread fraud. The original version of it law also banned forex and CFD companies that operate from Israel without a license but that particular clause was removed. There is now an argument that binary options companies have to simple tweak their products and take advantage of the loophole. Lawmakers in the nation have vowed to root out the industry. “We worry about the BDS movement,” said MK Rachel Azaria (Kulanu) in her introduction to the law. “This industry has a huge impact on how Israel is viewed throughout the world. Our government officials go to international conferences and their colleagues abroad raise their eyebrows because of this industry.”

Some estimates state that the binary options industry had become so popular at one point that it was bringing in $5 billion-$10 billion a year.

Our assessment is that after nearly a decade, Israel has moved towards banning an industry that had systematically tried to swindle thousands of people across the world. The law banning the industry make not be able to root out the murky players within the system who will take advantage of the current loophole in the law to continue their activities. Many part of the industry have now moved on to trading Bitcoins and other cryptocurrencies as well as ICOs.