While in the brochures of expensive tour agencies, the South Pacific Islands are projected as a tropical paradise, the reality is somewhat harsher. These small island nations are relatively small, remote and suffer from natural calamities (which are only being exacerbated by climate change). It is a very fragile region. They are starved for investments and tend to look for economic support over political support from their traditional allies. Unsurprisingly, over the last two decades, the Chinese have slowly been expanding their influence over the South Pacific.

In late March, reports emerged that China had signed a security deal with the Solomons. While both Honiara and Beijing vehemently denied that this was the precursor of a military base, an Australian minister claimed that China would be stationing troops on the islands.

A draft of the deal, leaked online, showed a clause that allowed the Solomon Islands to seek Chinese help (police and military) to keep ‘social order and provide humanitarian relief’. The draft also stated that China could send ships to stop over at the island. The Australians, who have a very similar deal with the Solomons, requested the Solomon Islands not to go ahead with the deal. However, Mr Manasseh Sogavare, the prime minister of the Solomons, signed the deal anyway, stating that the nation needed to diversify its security options. 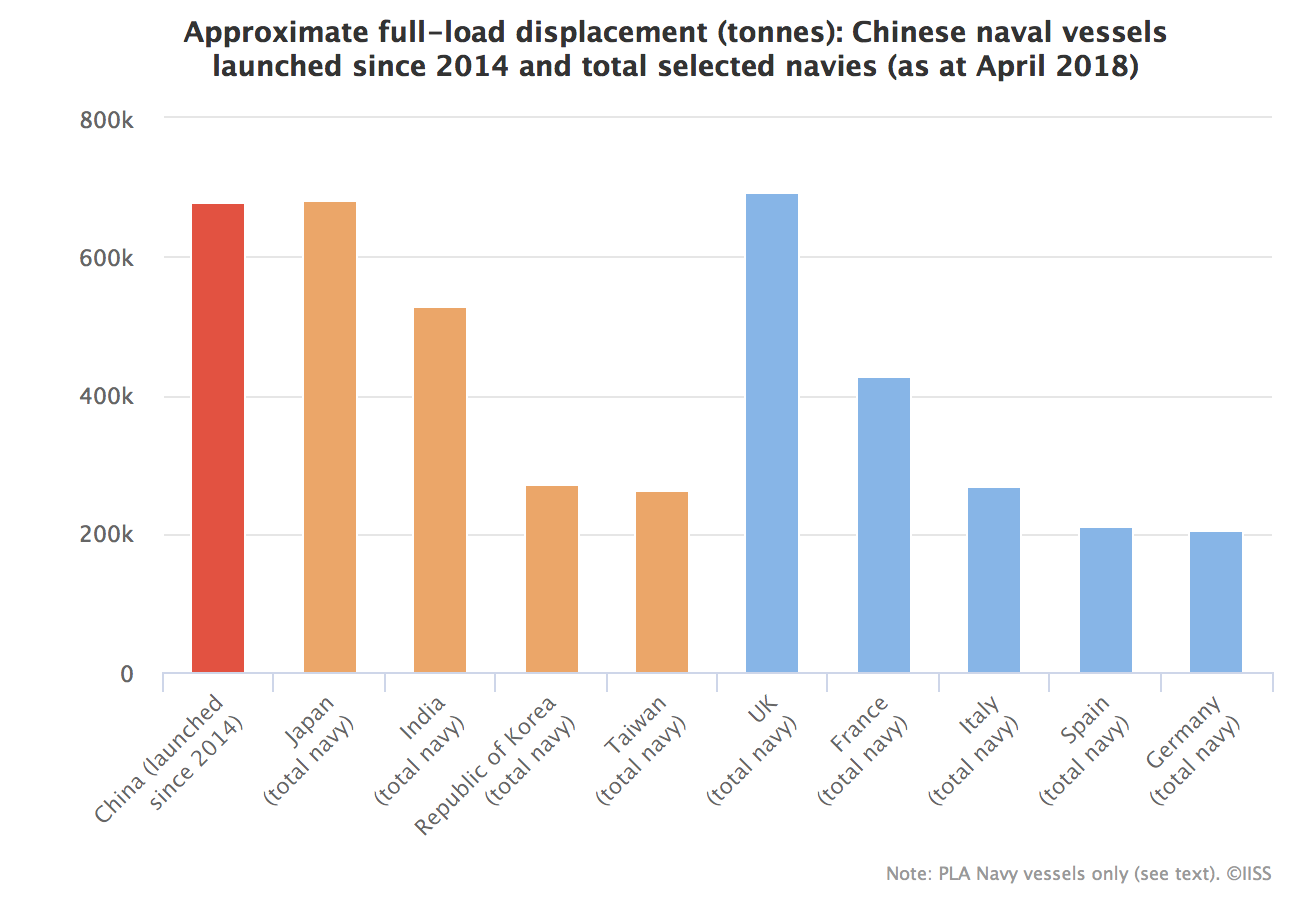 The South Pacific islands occupy a strategic location, straddling the vital sea lanes of communications that link Australia and New Zealand with their most staunch ally, the United States. Ethnic Chinese reside in many of the islands where over the centuries, they have been able to establish a niche in local commerce. Since 2006, Beijing has been focusing its soft diplomacy on the region, offering lucrative trade deals and infrastructure projects, becoming the largest two-way trader and the biggest aid donor by 2017.

Australia and New Zealand, themselves with large Chinese immigrant populations, are wary of Chinese naval power being projected in the South Pacific. Any Chinese military presence closer than 2000 km from the Australian coast is bound to ring alarm bells in Canberra and Wellington, and the concern will also be quickly transmitted to Washington, the ultimate guarantor of their security.

During World War 2, the American army fought battles on the Solomon Islands that would change the course of the Pacific theatre. By evicting the Japanese at a high cost in terms of lives and ships, the U.S. was able to nip at the buds the threat of an imminent Jap invasion of Australia.

Although the specific details of the deal are not public, the Americans and their allies are engaged in frenetic diplomatic engagements to deter other island nations from allowing the Chinese to expand their footprint in the region. Since 2017, China has been able to commission only one full-fledged overseas military base at Djibouti. It has been in talks with various countries, including the UAE, Cambodia, Namibia, Vanuatu, and the Solomon Islands, to expand its naval interests. In addition, Gwadar port in Pakistan (being developed by the Chinese at an astronomical cost) can well serve as a naval base, if and when required, just like the Sri Lankan port of Hambantota. For years India has known that the Chinese were maintaining a naval SIGINT facility in the Great Coco Island off Myanmar and a military post in south-eastern Gorno-Badakhshan in Tajikistan.

A pentagon report of 2020, submitted to the congress and titled" Military and Security Developments Involving the People's Republic of China", claimed that China was planning to create military logistics and infrastructure in Thailand, Singapore, Indonesia, United Arab Emirates, Kenya, Seychelles, Tanzania and Angola. Such a capacity would enhance Chinese maritime capacity to interfere with U.S. military operations and support offensive operations against the United States. As per Isaac Kardon of the U.S. Naval War College, the U.S. need to adjust to the reality that the PLA will be more global.

China's objectives are crystal clear to any military analyst; if it aspires to rise to the status of global power, it must develop the military capacity to support worldwide operations to challenge American hegemony. This has to be first achieved in the Indian Ocean and then spread out to other critical areas like the Pacific.

Commercially, Chinese firms either own or operate 90 major and minor ports worldwide; what is missing is the presence of uniformed personnel and warehouses storing military material. Earlier, the Chinese expanded its ownership of port faculties under the guise of benign commercial interest; now, the facade seems to be off, and if the Solomon Islands deal proves true, it could mark the beginning of a more robust and confident campaign to expand its military presence and capacity. This portends a serious challenge to the American power, especially in the Pacific.

Is this new bold strategy a response to AUKUS? It may be recollected that last year in a controversial deal, Australia, UK and the U.S, came together to counter growing Chinese maritime military power. In fact, Australia cancelled a lucrative French deal for submarines in favour of buying the latest class of American nuclear submarines, thus raising the stakes for China manifold.

A bigger concern is that the Chinese may influence the elections due in the Solomon Islands next year, a move that can trigger protests and law and order situations. Mr Sogarvare could use this as a pretext to invite Chinese security forces, allegedly to‚‘‘ restore law and order“.

Targeting China for expanding its military influence abroad, while the U.S. has a string of such bases and the even UK and France (who continue to retain many of their former colonial outposts for military purposes), may not be entirely fair. Chinese have taken a leaf from the old Soviet playbook, enticing local strongmen, fearful of their future, to gain access to their territories. According to a poll, 91 per cent of the public in the Solomons say that they would rather have relations with democratic countries than with China.

Chinese feel that they have as much right to ensure freedom of navigation and protection from piracy etc., as the West has. After all, the burgeoning Chinese trade has made China the second-largest ship-owning nation, controlling a fleet of more than 5,600 vessels, totalling a capacity of 270 million dwt. Therefore, to protect this massive flow of trade on oceans of the world, China would desire maritime military forces conveniently located near likely choke points to be pressed into service when required. The Americans, and to a much lesser degree, France and the UK, also follow a similar doctrine.