Talks of a second EU referendum grows with increasing public support for a review of Brexit. The 2016 EU referendum held in the United Kingdom gave the British population the option of the UK staying in the EU or leaving it. The referendum was part of then PM David Cameron’s re-election campaign, and...

Talks of a second EU referendum grows with increasing public support for a review of Brexit.

The 2016 EU referendum held in the United Kingdom gave the British population the option of the UK staying in the EU or leaving it. The referendum was part of then PM David Cameron’s re-election campaign, and one he assumed would sail over smoothly. However, with 51.89% of the population electing to leave the EU, Her Majesty’s government was thrown into a limbo-like state, being unable to set a course for Brexit.

Polls have consistently shown over the past year that Britons do not think Brexit is being managed well, but that had not been matched by any appetite to re-run the referendum. More recent polls have begun to show a different picture, however.

PM Theresa May has received widespread criticism for her directionless approach to the EU negotiations and growing fears of a “hard” Brexit or an exit without agreements for access to the EU common market. 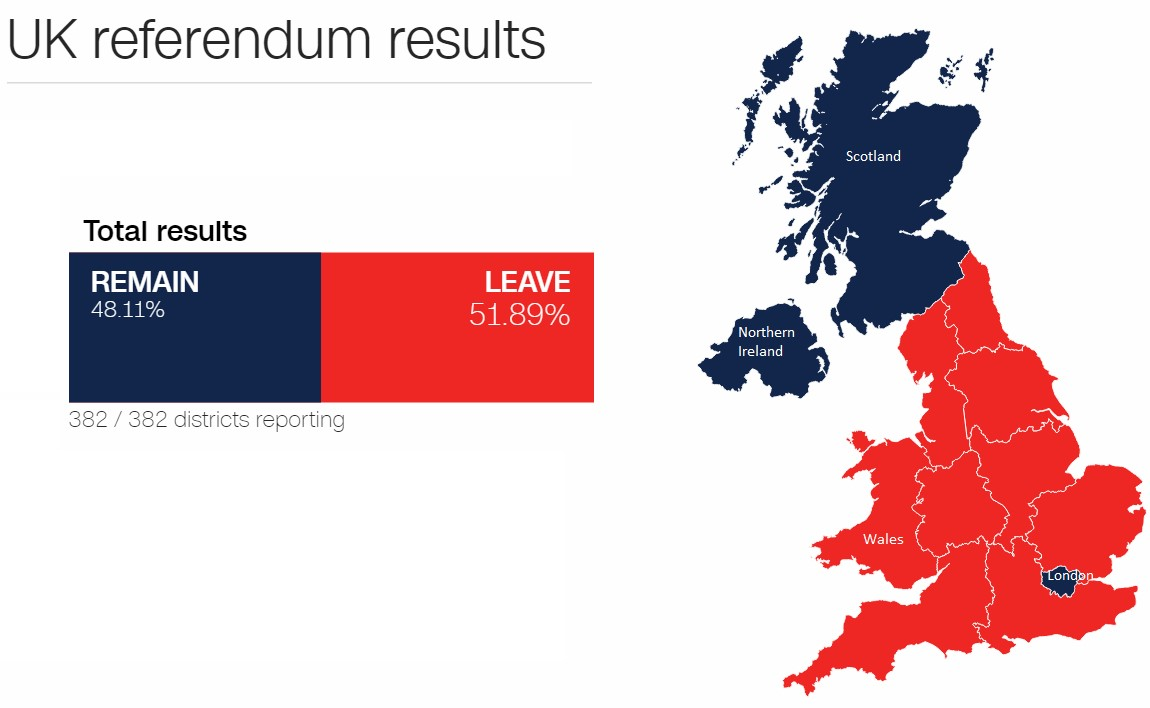 In July, YouGov found 42% of the public were in favour of a new vote, compared with 40% who were opposed. In April 2017 just 31% of people had supported the second referendum.

Further polling for the People’s Vote campaign found support was strengthened by the prospect of no deal. In a YouGov poll of more than 10,000 people, 50% said that in the event of no-deal outcome in negotiations there should be a fresh vote.

In recent months the idea of a new vote on the terms of the deal, with an option to remain, has won some high-profile political supporters as well as business donations and celebrity endorsements.

The former education secretary Justine Greening is the most high-profile Conservative backing a new vote. A number of pro-EU Labour politicians back a second referendum, including Chuka Umunna and Tony Blair, as do the Liberal Democrats and the Green party.

Huge donations have been made to campaigns to re-run the vote. The Superdry co-founder Julian Dunkerton donated £1m to the People’s Vote campaign, and the billionaire philanthropist George Soros gave £500,000 to the pro-EU group Best for Britain.

The only conceivable route to a second referendum before the Brexit deadline in March would be if Theresa May is unable to pass through the Commons any version of an exit deal that she manages to agree with Brussels. If there is no parliamentary route to break the deadlock, there could be a referendum or a general election, though both remain unlikely.

Campaigners have said the proposed vote should be a choice between May’s eventual deal and remaining in the EU – something Brexiters would never accept. Greening has mooted the idea of a “preferendum” in which voters could choose from three options in order of preference: no deal, May’s deal or remain.

However, there is still no majority in the Commons for a second referendum. The vast majority of MPs are likely to be instinctively reticent about the idea of a second vote and the backlash it could unleash.

The EU’s chief negotiator, Michel Barnier, has said the EU could in principle extend the article 50 deadline to accommodate a second referendum, though not without difficulty.

Our assessment is that the Theresa May-led government will be unable to secure a clear path for Brexit. This means that the UK is staring at a hard Brexit unless PM May requests for an extension of the deadline for the Article 50 negotiations. We also feel that given PM May’s weakened position, the Labour Party will look to trigger an early election, possibly before March 2019, in order to secure a renewed public mandate to negotiate a new Brexit deal or scrap the idea of the UK leaving the EU altogether.