Technology has merged the boundary between the real and the imaginary, bringing life-changing disruptions in daily life. With everyone engaged in a virtual scramble, the implications for privacy and equity are little known, let alone understood.

Metaverse is not a new concept. The idea has been around for a few decades, but Mark Zuckerberg's announcement of Facebook’s restructuring and rechristening as Meta Platforms Inc. has brought the world’s attention to this space.

‘Metaverse’ is a term that brings alive images of an interconnected 3D virtual world resting on technologies such as augmented reality (AR)/virtual reality (VR), artificial intelligence (AI) and blockchains, to name a few! It is the kind of world that was first imagined by Neal Stephenson’s science fiction novel, ‘Snow Crash’ in 1992. 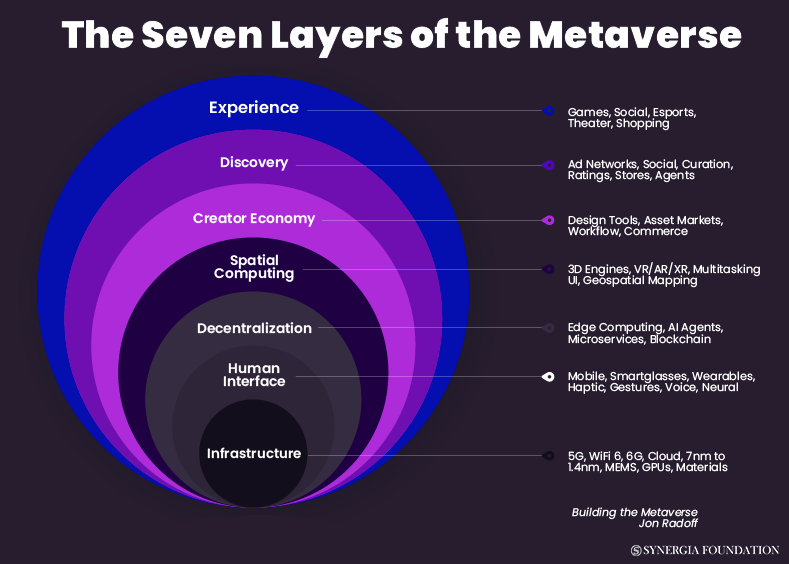 The metaverse is commonly understood as a complete online reality that is almost life-like but is computer generated. It is a space where endless virtual communities coexist, and people can meet, work and play, using virtual reality headsets, augmented reality glasses, smartphone apps or other devices.

Of course, this universe is hugely dependent on the widespread development of suitable technology which will enable virtual, 3D environments to be accessible and interactive in real-time. It will mean that social and business engagements will transform into an extended reality based on virtual worlds.

There are many parts of this fantasy puzzle that still need to be worked out. If this is to be a new world where we can all live, work and play, technology must take many leaps forward. Even Zuckerberg anticipates that it will take 5-10 years to go mainstream.

In addition to technological advancement, we will need an interconnected set of experiences that no one company can provide. Facebook has said it “would strive to build a maximalist, interconnected set of experiences straight out of sci-fi — a world known as the metaverse”. Nick Clegg, Facebook's vice president of global affairs, said in a blog post. "Bringing this to life will take collaboration and cooperation across companies, developers, creators and policymakers. No one company will own and operate the metaverse,"

In his announcement to mark the change to Meta, Facebook released videos on what the world might actually look like - holograms playing chess, holograms attending concerts, holograms popping into work meetings. While entertainment is clearly going to be a big part of this new world, it is not going to be the only element. Facebook describes it as a ‘persistent, synchronous environment where we can be together, which is probably going to resemble some kind of a hybrid between the social platforms that we see today, but an environment where you’re embodied in it’. If many of us are unclear as to what this will translate into, it is because much of the idea is still in development and the reality of it is anybody’s guess!

Facebook’s announcement has received mixed responses. The move raises questions about how the virtual space will be governed, how its contents would be moderated for authenticity, and what it implies for our sense of privacy. These are real-world problems that have already come up in our current 2D world, and the extension to 3D warrants closer attention. Who could get access to personal data? Who would be responsible for regulating the spread of misinformation? These and more concerns remain unanswered and worrisome!