Moscow has decided to halt discussions of a United Nations Security Council report on North Korea, due to concern over parts of it being leaked before publication. Russia’s UN envoy has also demanded a few amendments to be made to the report. North Korea and Russia (called the Soviet Union at the time) were close allies during...

Moscow has decided to halt discussions of a United Nations Security Council report on North Korea, due to concern over parts of it being leaked before publication.

Russia’s UN envoy has also demanded a few amendments to be made to the report.

North Korea and Russia (called the Soviet Union at the time) were close allies during the Cold War. However, relations between them have loosened since the fall of the Soviet Union. The relationship gained some importance again after Kim Jong-un accepted an invitation to visit Russia (2014–15). The two states share a border along the lower Tumen River. Russia and China are considered to be the most important allies for North Korea.

Earlier in July, several media reports citing anonymous officials and unspecified intelligence reports, claimed there was renewed activity at a North Korean missile factory, and that Pyongyang was making "one or two" new intercontinental ballistic missiles.

The Sanctions Committee’s report apparently confirmed that North Korea’s nuclear program was up and running despite Supreme Leader Kim Jong Un’s pledge to halt it. 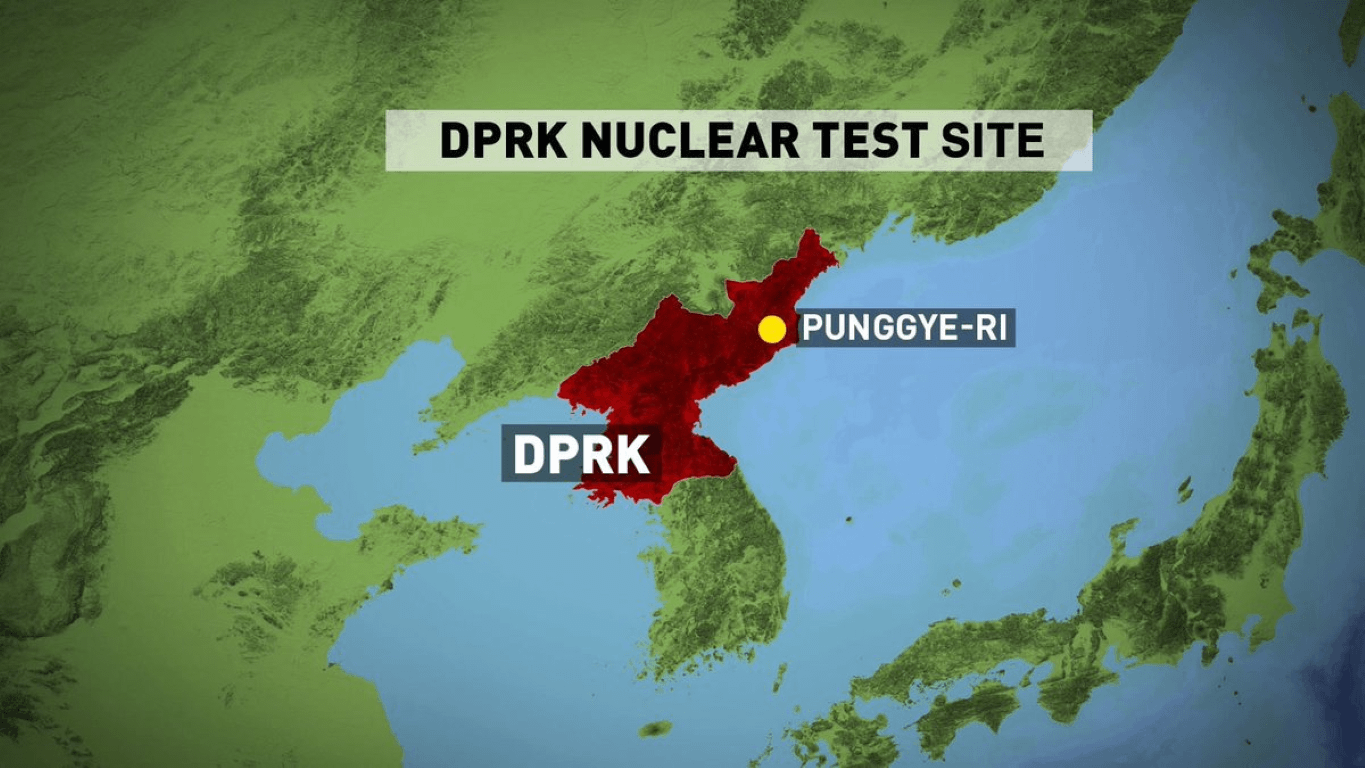 Many of the reservations Russia had expressed about the contents of the report have not been considered in the existing draft, the Russian diplomat revealed.

The confidential report on the implementation of sanctions imposed on North Korea was leaked to Reuters on August 4. According to the leaks, the report, a six-month review by independent experts, alleges that Pyongyang did not halt its nuclear and missile program and was supplying certain states in the Middle East and Africa with weapons, thus violating the UN sanctions. Among the alleged customers of the reclusive state are the Houthi rebels, fighting against the Saudi-led coalition in Yemen. North Korea is also accused of shipping fuel, including coal and petroleum, which is prohibited under the strict sanctions’ regime as well.

The Russian Foreign Ministry has previously said it was “outraged” by unauthorized leaks from the committee, demanding a thorough investigation of what it described as “the flagrant violation of the rules and practice of the committee as well as basic diplomatic ethics.” Russia’s Foreign Ministry spokesperson Maria Zakharova suggested that the ultimate purpose of the leak was to advance the “maximum pressure” campaign against Pyongyang spearheaded by the US.

Russia will hold consultations with the head of the committee about how to proceed further, Nebenzia said. At the moment, the UN has been doing virtually nothing to identify the source of the leaks since “certain parties” within the committee have been opposing Russia’s request.

On the other hand, the US says the sanctions must remain in place until Kim gives up all of his nukes, despite the recent diplomatic breakthroughs. Secretary of State Mike Pompeo has said it should take about two years for that to happen. In a later interview, he said it was Kim's decision to set an actual timeline for the process.

Analysts say that Russia could be using the leak of the report as a cover to delay the committee’s report. Verifiable evidence of North Korea’s nuclear program could be a contributing factor in the derailment of the talks between President Trump and Supreme Leader Kim Jong Un.

However, it is also possible that the US has leaked the report to Reuters in an attempt to pressurise Pyongyang into making greater concessions during their negotiations.

Our assessment is that Russia’s decision to block the report should be seen as a deliberate attempt to slow down the disclosure of the true status of North Korea’s nuclear program. Russia has blamed the US for spearheading the leaks of the report to exert maximum pressure on Pyongyang during any future negotiations. We feel that Russia’s amendments will be made to the report as a quid pro quo in exchange for an agreement which is accepted by all.