Rule of cryptocurrencies in 5 years

On 30 January 2018, John McAfee said that Cryptocurrencies will become a pervasive form of 'moolah' in under half a decade. “In five years’ time, over half the world, I promise you, will be using cryptocurrency,” the legendary security software pioneer told RT correspondent Miguel Francis-Santiago during the Asia blockchain cruise hosted by Coins Bank. “And the half that does not is going to be the half that probably doesn’t have smartphones or any access to the internet,” McAfee added.

Cryptocurrencies are used primarily outside existing banking and governmental institutions and are exchanged over the Internet. While these alternative, decentralized modes of exchange are in the early stages of development, they have the unique potential to challenge existing systems of currency and payments.

In 1983 the American cryptographer David Chaum conceived an anonymous cryptographic electronic money called ecash. Later, in 1995, he implemented it through Digicash, an early form of cryptographic electronic payments which required user software in order to withdraw notes from a bank and designate specific encrypted keys before it can be sent to a recipient. This allowed the digital currency to be untraceable by the issuing bank, the government, or a third party.

In 1996 the NSA published a paper entitled How to Make a Mint: the Cryptography of Anonymous Electronic Cash, describing a Cryptocurrency system and first publishing it in the MIT mailing list. In 1998, Wei Dai published a description of "b-money", an anonymous, distributed electronic cash system.

Shortly thereafter, Nick Szabo created "bit gold". Like bitcoin and other cryptocurrencies that would follow it, bit gold (not to be confused with the later gold-based exchange, BitGold) was an electronic currency system which required users to complete a proof of work function with solutions being cryptographically put together and published. A currency system based on a reusable proof of work was later created by Hal Finney who followed the work of Dai and Szabo.

The first decentralized cryptocurrency, bitcoin, was created in 2009 by pseudonymous developer Satoshi Nakamoto. In April 2011, Namecoin was created as an attempt at forming a decentralized DNS, which would make internet censorship very difficult. Soon after, in October 2011, Litecoin was released. It was the first successful cryptocurrency. On 6 August 2014, the UK announced its Treasury had been commissioned to do a study of cryptocurrencies, and what role, if any, they can play in the UK economy. The study was also to report on whether regulation should be considered. 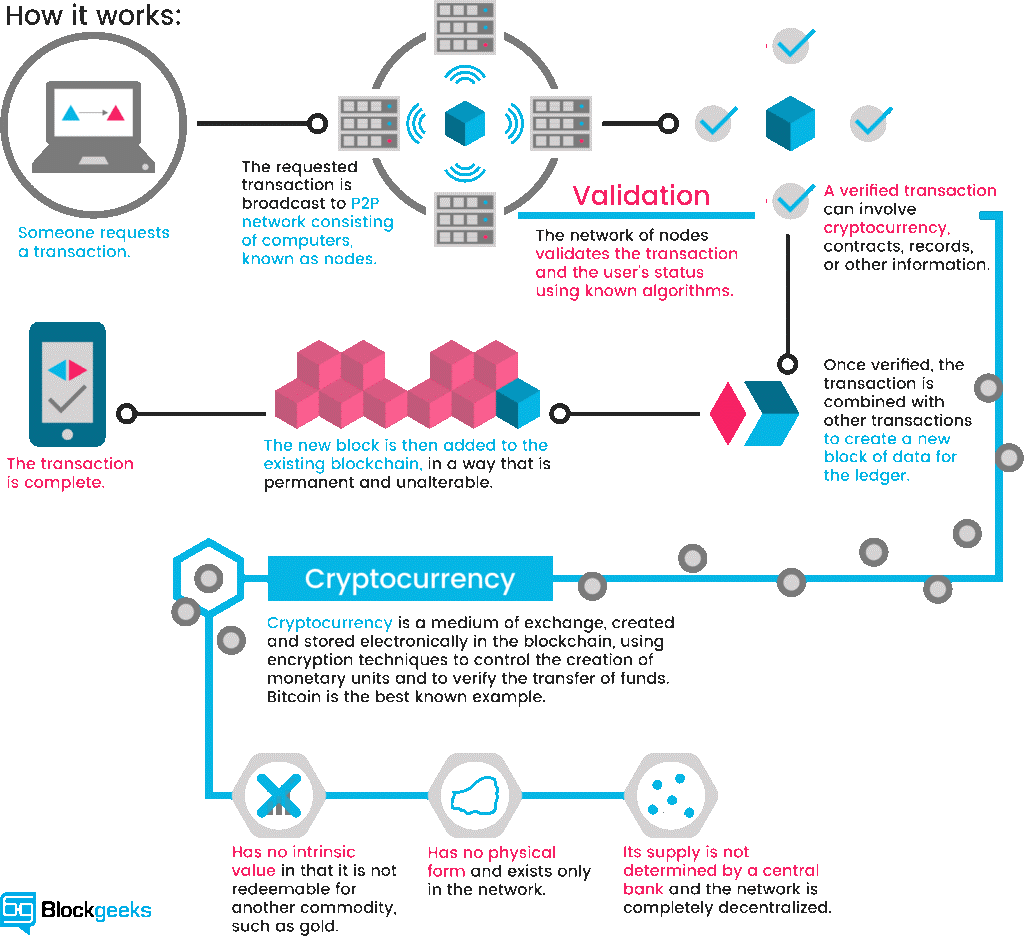 The blockchain conference in Phuket, Thailand, called more than 1,000 participants from 50 different countries including more than one hundred Russian ICOs (Initial Coin Offerings), which hoped to attract cryptocurrency investments to raise fast cash for their start-up companies.

One of the more unique ICOs looking for crypto investors during the cruise was Mark Space, a Russian company that offers users an easily-customizable 3D virtual reality platform to develop and showcase their ideas or products. With the help of the company’s “virtual constructor,” users can effortlessly build virtual spaces – a process so easy that “even kids can do it,” Mark Space co-founder Denis Polulyahov told RT.

But while the cruise’s enthusiastic participants soaked up the sun (and liquor), their precious bitcoins took an unwelcome dip. According to Bloomberg, when the cruise began, the price of Bitcoin was comfortably above $13,500. By the time their ship arrived in Thailand, bitcoin had slumped to $10,000.

However, this didn’t seem to bother the hundreds of blockchain disciples who attended the event, who shared McAfee’s boisterous optimism for its bright future. McAfee himself has even promised to eat his own man meat if one bitcoin isn’t priced at $1 million by 2020, according to RT.

Our assessment is that in the next five years, we may witness a slow transition to a cashless society where we see the use of digital currencies. Having said this we also feel that there will be a significant growth in transactions using cryptocurrencies as they would leave fewer trails.