November 13th was not a Friday but was equally deadly for some Turkish citizens. A bomb shattered the peace of a pleasant Sunday on Turkey’s iconic Istiklal or 'Freedom' street, considered the heart of old Istanbul with its beautiful French-style architecture. As the smoke cleared, six innocent civilians lay dead, and over 50 were injured, some grievously.

More seriously, it left in its wake a shocked citizenry, which had put behind the terror bombings of the past in the hope that the security forces had subdued assorted terror movements.

The media and the government quickly pointed fingers at the Kurdish Workers Party (PKK), which predictably denied involvement. Within 10 hours of the incident, the police detained more than 50 individuals, including a Syrian national accused of placing the device. The police claim that the Syrian woman suspected of having placed the bomb is a PKK-trained operative who was illegally infiltrated into Turkey four months ago. There is a Kurdish support group behind her, the police allege, which is being rolled up.

Kurds and Turks have been at odds since the 1970s when Kurds demanded the creation of Kurdistan, an independent territory within Turkey. However, the Turks crushed the separatist movement with an iron fist, beginning years of Kurdish oppression and exploitation.

The PKK has waged a deadly insurgency for over five decades in which tens of thousands of civilians and security personnel have perished. As per its original 1978 manifesto, the PKK demanded an independent Kurdistan in South East Turkey but, over the years, has watered down its demands towards greater autonomy in Kurd-dominated areas. Blacklisted as a terror group by the U.S. and the EU, the PKK has surprisingly found support from Nordic Sweden, which led to President Erdogan's strong opposition to the inclusion of Sweden into NATO.

Turkey has implemented a robust counterterrorism campaign which, over the years, has reduced terror violence to a considerable degree. However, there have been allegations of human rights violations by Turkish security forces.

Under pressure, Turkey launched anti-terrorism operations in northern Syria and Iraq. Although the campaigns were harsh and indiscriminate, they were successful. Ankara halted the operations once it thought it had gotten its just desserts. Now it appears the roots of the terror movement are again springing up. 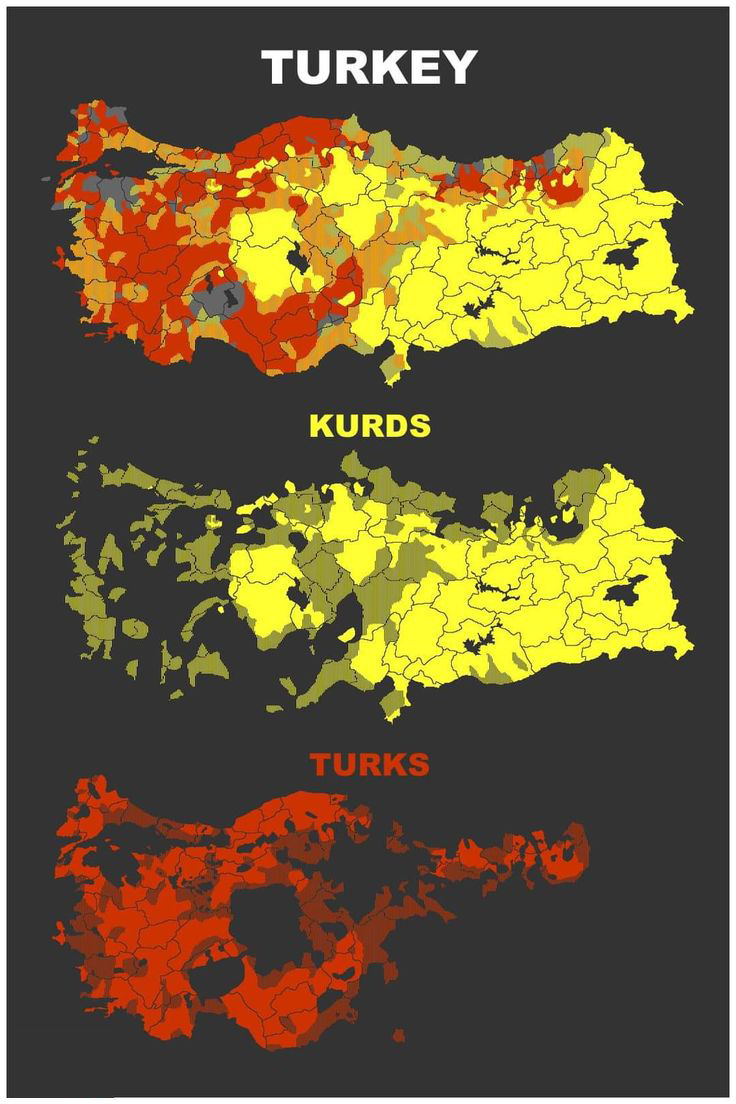 If there is one country Turkey blames for this cyclical violence, then it would be the U.S. They blame the U.S. for funding and arming Kurdish militias to fight as their proxy in Syria against the rampaging ISIS. The incentive for the Kurds was to carve out an enclave in Northern Syria, which they could declare as a rump Kurdish state. Apparently, the U.S. and its European allies had given some assurances on these lines to the Kurds for their robust performance against the ISIL. However, any such foothold for an Independent Kurd entity along its borders is just not acceptable to Turkey as it would jeopardise its entire Kurd policy.

The recent attack comes at a time when the country is struggling financially, and the public has lost confidence in their President’s ability to fix the economy. As a result, Erdogan’s ratings have steadily declined since January, and the anti-Erdogan bloc seems to have garnered more support. For President Erdogan, this is ominous, considering the elections scheduled next year.

Turkey is accustomed to political terror, mostly from the Kurds. Violence tends to spiral up and down, following a cycle of terror and counter-terror with periods of calm. Both sides have adopted intractable positions, with neither willing to make any concessions, despite many attempts by outside powers to bring about a negotiated solution. Kurds want a slice of Turkey (and parts of Iraq and Syria) to create a separate state, whereas Turks want Kurds to stay a part of Turkey but not as equals.

Turkey's internal politics thrive from such terror acts, as seen in the 2014 Presidential elections when Mr Erdogan used terror attacks to beat the government, promising a strong anti-terror strategy. Apparently, the narrative worked, and his critics quickly pointed out that President Erdogan may again use the enhanced terror threat as an election plank for his re-election bid. We may see a robust military response soon targeting the PKK to convey to the public that he is the right choice to deal with Turkey’s enemies, external and internal.

It would be premature to declare this single attack as a resurgence of a terror campaign by the PKK or any other insurgent group. We must wait for follow-up attacks or a coordinated terror campaign before such a conclusion can be reached. Apart from PKK, there have been reports of a revival of ISIL/ ISIS; the group recently freed its operatives from a Syrian prison in a well-coordinated operation. In any case, the Turkish military is the largest in NATO and quite capable of dealing with terror groups, as its recent history has shown.