The European Union has initiated measures to open the bloc for non-essential travel, subject to certain restrictions. Italy, one of the worst hit nations of the pandemic, was among the first European countries to open its borders.

On 13 October 2020, EU Member States had adopted a Council Recommendation on a coordinated approach to allow inter-state travel. Improving on this, the European Commission in May 2021 recommended easing and lifting of restrictions to allow non-essential travel of Europeans as well as citizens of Third-Party countries.

Italy opened its borders for essential EU travel in June 2020 subject to mandatory quarantine rules. After the EU proposal, the Italian Prime Minister on May 5th, 2021, approved non-essential travel into its borders from European nations and third-party countries approved under the EU list. 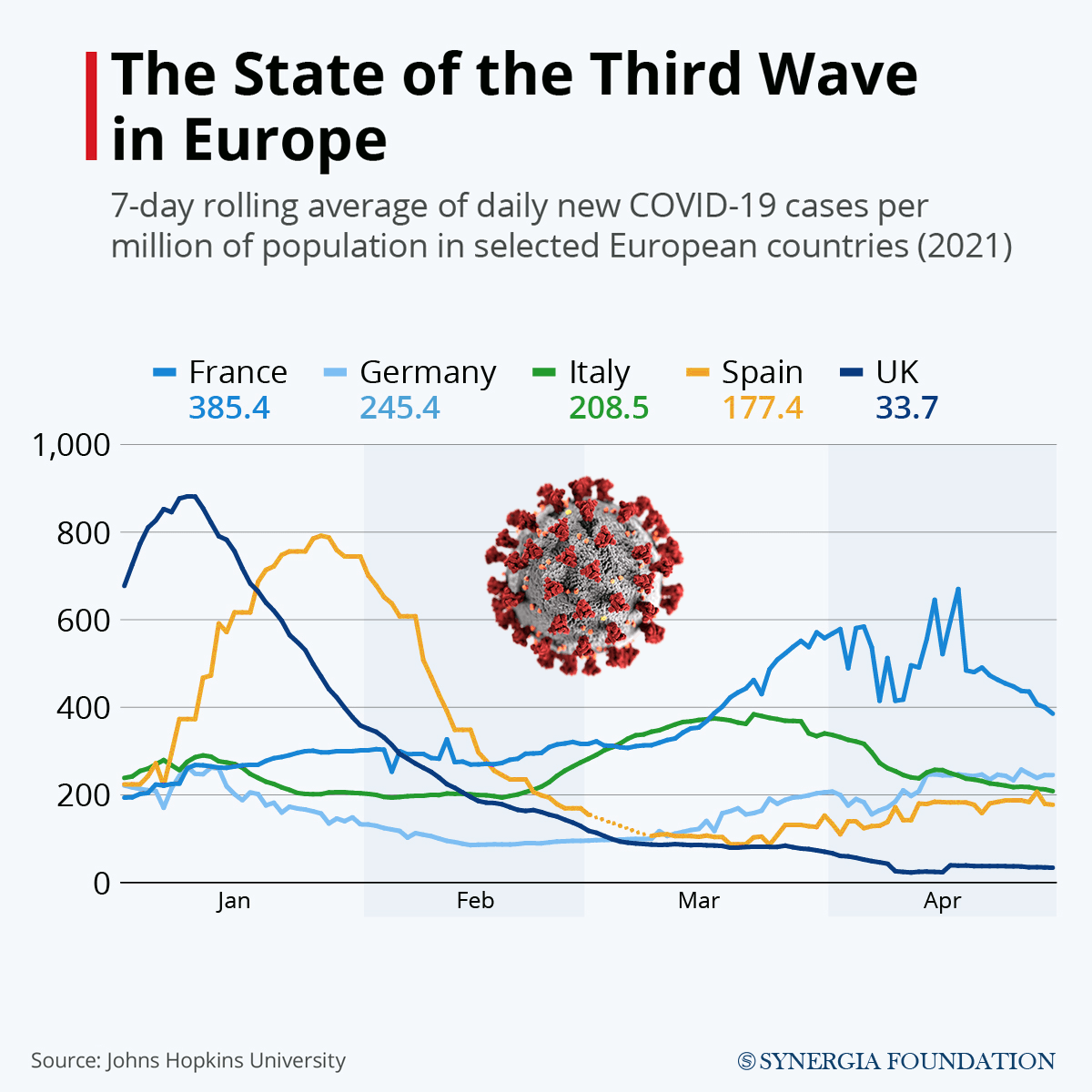 Summer is a profitable time for most tourist economies of the EU. Opening the bloc for non-essential travel is a chance for member states to re-build the economy hit by the pandemic. Travellers are being granted entry based on mainly three considerations - the health situation of native states, the ability to apply containment rules and whether the native states allow reciprocal travel for European travellers.

For the safety of these tourists, the commission has launched three initiatives. Firstly, the Re-Open EU website gives updated information about the various rules and restrictions enforced by each state. Secondly, the EU Digital COVID certificate was approved by the commission and the European Parliament on May 20th, 2021. It is a digital document that proves the person is either vaccinated or has tested negative for the virus. This certificate will facilitate free movement within the EU. The final initiative has been the development of contact tracing mobile applications which will alert vacationers to possible contact with the virus. These apps are under the broader framework of the European Federation Gateway Service. This means that different national apps used for contact tracing are interoperable and therefore can send information across the apps. This is to prevent the downloading of multiple mobile applications for the same purpose.

Italy is also eager to take advantage of the vacation boom to boost its economy. The country had declared a six-month state of emergency in January 2020 to prevent the spread of the virus. Yet restrictions and compliance were lax. There were also instances of misdiagnosis of the virus as health professionals presumed it to be merely pneumonia. This ultimately led to Italy’s first official death on February 22nd  2020. It was followed by a surge of infections that resulted in a complete lockdown of the country on March 9th. Almost 15,000 people died due to COVID in the small state in a span of two months. However, with proactive efforts by the government, the surge started to decline. By localizing infection clusters (even if it meant additional stress on those hospitals) and invoking a nationwide lockdown, cases started going down. The government also introduced a slew of relief legislation. The ‘liquidity decree’ was passed to assist businesses by providing loan guarantees, government assumption of non-market risks, and certain targeted tax relief while the ‘Re-launch decree’ implemented urgent measures to support healthcare, employment, and the economy.

Officials in Italy remain alert as newer variants of the virus are cropping up every day. While most regions within the country are under the ‘white zone’ which means that there are virtually no cases there, previous experience has taught the nation that the status-quo could change anytime.

The European Commission is also aware of this reality especially considering the emergence of the Delta plus variant of the virus. The commission has developed an ‘emergency brake’ mechanism with the member states. It is a set of coordinated measures undertaken if a possible infection or variant is spotted. This programme is vital as immediate action is needed to contain and avoid the spread of the virus.