Renewables: How Green is Green

While the world still relies on fossil fuels for most of its energy needs, there are significant drawbacks from the use of renewables.

Renewables produce energy without being exhaustible, while non-renewables, like fossil fuels, are finite. Non-renewables are likely to exhaust at some point and there would be less of that source left. Renewables play an important role in reducing greenhouse gas and carbon dioxide emissions, which stems from using non-renewable sources.

In 2017, 81 percent of the world's energy was produced through oil, coal, and natural gas. Most fossil fuels generally produce energy at a ratio of 25:1, meaning that for every barrel of oil used in the production of energy, 25 barrels worth are consumed. This energy return on investment (EROI), includes the refining process as well, and if that were to be factored, the ratio according to a reliable study, could fall to a low of 6:1. This ratio is comparable to the present EROI for solar.

Renewable energy technology has a fixed lifespan, and consequently, solar panels and wind turbines pose a major waste disposal problem of their own.

Wind turbine blades, when decommissioned, cannot be recycled. They are made up of a mix of materials, including the unrecyclable fibre-reinforced epoxy. Their lifecycle is about 15-20 years. Most of these wind turbine blades - in use since the 1990s - will be deactivated in the coming decade. The current method of disposal is cutting the blades up (they can be roughly 60m long) and dumping them in landfills to be burned. In some cases, parts of the turbine are used in cement co-processing. Raw materials are partially replaced by the glass fibres found in the blade composite or made into pellets that can be used in construction. These methods are still in their infancy.

Photovoltaic (PV) cells used in solar panels fall under general waste classification, except at the EU-level, where PV panels are defined as e-waste in the Waste Electrical and Electronic Equipment (WEEE) Directive. If recycling processes are not stepped up, there could be 60 million tons of PV waste lying in landfills by 2050.

France gets nearly 75% of its electricity from nuclear plants and has to contend dealing with radioactive waste. When the radioactive rods are disposed of, they are kept in pools of water near the reactor until a permanent location is fixed or are buried deep underground.

Hydroelectricity is the one with least waste, yet comes with great social and ecological impacts. The hydroelectric power potential from various river basins has not been developed on a major scale due to opposition from the location population. This also affects the natural flora and fauna of the area.

These alternatives though are significantly better than coal-driven energy, which is a source of greenhouse gases and acid rain. Many coal miners die in accidents every year, and the nation turns susceptible to lung and heart effects due to poor air quality. 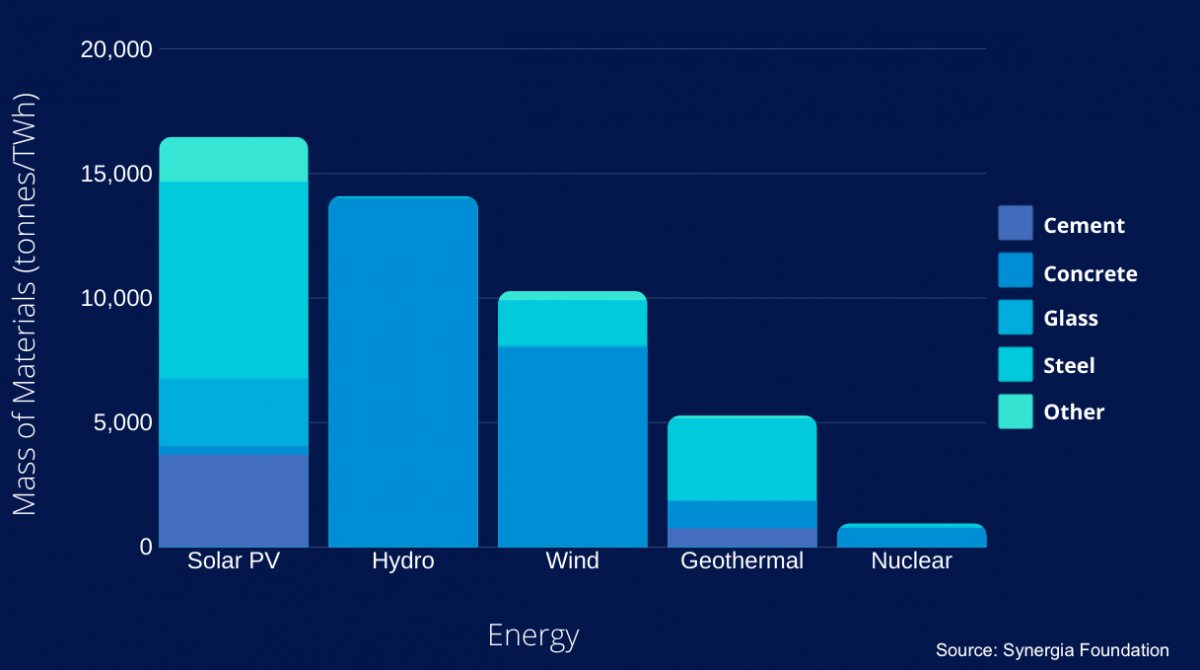 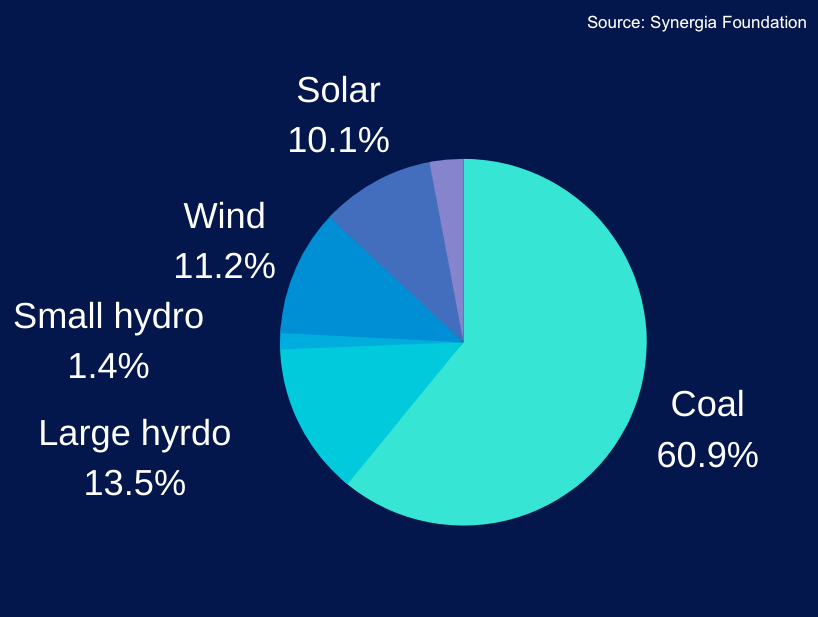 India has been a pioneer in the field of renewable energy. As per the Paris Agreement, India has pledged to produce 40 percent of its entire energy from "zero-emission sources," along with its own goal of increasing renewable energy production. With more large-scale projected production of renewable energy, there is bound to be wastage. India falls short of a viable mechanism to deal with this debris and doesn’t have waste disposal in place yet.