Saudi Arabia's Crown Prince Mohammed bin Salman said that the nation’s Islamic Military Counter Terrorism Coalition will be dedicating its resources in pursuing terrorism “until it is eradicated completely.”

The Islamic Military Counter Terrorism Coalition (IMCTC) is an intergovernmental counter-terrorist alliance of countries in the Muslim world. Its creation was first announced by Mohammad bin Salman Al Saud, Saudi Arabia's then Minister of Defense, on 15 December 2015. It is also referred to as the Islamic Military Alliance (IMA). The goal of the coalition is to present a united military intervention against ISIL and other counter-terrorist activities.

At the time when the coalition was first formed, there were 34 members. Additional countries joined, and the number of members reached 41 when Oman joined in December 2016. On 6 January 2017, Pakistan's former Chief of Army Staff, General (Retd.) Raheel Sharif was named the IMCTC's first Commander-in-Chief. It is headquartered in Riyadh, Saudi Arabia. Simultaneously, each of its member is also part of the Organisation of Islamic Cooperation (OIC). 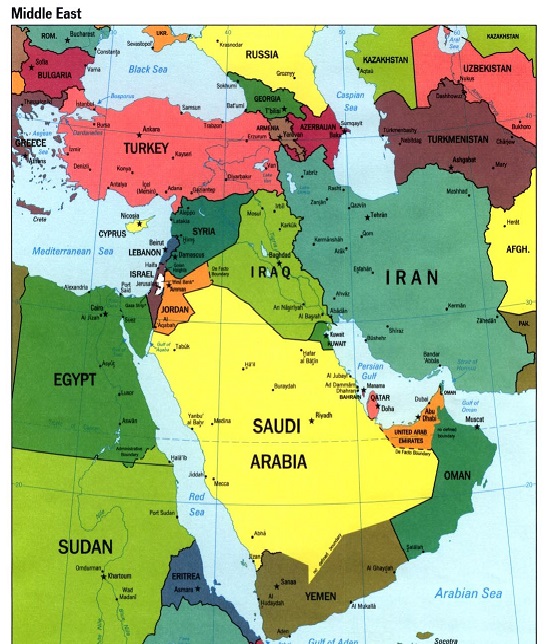 In November 2017, a massive terror attack took place in Egypt. A bomb and gun attack in a Sufi mosque in Northern Sinai left at least 305 people dead. Out of the total number of fatalities, 27 of them were children. Another 128 people were wounded. It is the second deadliest terrorist attack of 2017 to date, after the Mogadishu bombings in October. No group so far has taken responsibility for the attack.

The Egypt attack was still fresh in the minds of all attendees during the Islamic Military Counter Terrorism Coalition (IMCTC) inaugural meeting that took place on November 26th, 2017. Saudi Arabia's Crown Prince Mohammed bin Salman said that IMCTC military coalition would "pursue terrorism until it is eradicated completely.”

"I express today our condolences to our brothers in Egypt, as a leadership and people, for what happened in the past days," Prince bin Salman said at Sunday's meeting of defense ministers in the Saudi capital of Riyadh, Al Arabiya reported.

"We will not allow them (terrorists) to distort our peaceful religion. Today we are sending a strong message that we are working together to fight terrorism," he said, according to the group's statement. "Today we affirm that we will pursue terrorism until it is eradicated completely."

Qatar, a member of the coalition, was noticeably absent. In June 2017, a Saudi Arabia-led bloc of nations in Gulf cut all diplomatic ties with Qatar. Qatar has remained isolated with the blockage of its air, sea, and land links. Saudi Arabia, UAE, Bahrain, and Egypt alleged that Qatar sponsored terrorism in the region – a charge that Qatar has denied. A stalemate has now existed in West Asia between a bloc led by Saudi Arabia and Qatar. Iran is also not part of the coalition.

Our assessment is Saudi Arabia has to find a comprehensive method to destroy the demon that it funded and created. With the regime supporting Wahabi and Salafist movements over the last four decades, the Kingdom had become one of the principal exporters of radical Islam. While the intent of the Prince is beneficial for the Kingdom, he has not articulated how he could stop these radicalized elements shifting the operating base to other parts of the world which may not have such robust mechanisms to handle Jihadi terrorism. We feel it is extremely important for the Prince to ensure that the extremist problem is settled first within the Kingdom. The Kingdom could embark on a strong de-radicalization drive by engaging with all sections of the society.