A commonality between war and physics is their transcending nature between space and time. What quantum cognition does, as a social theory and foundational ontology, is provide an opportunity to think about international dynamics differently. Given the ubiquity of science, the quantum theory provides an apparatus and language to reveal facets of international relations (IR), knowledge and perhaps even solutions to real-world problems.

Quantum social science is an emerging field of interdisciplinary study that draws parallels between social sciences and quantum physics. While there is no agreed consensus on its approach, a unifying belief is that social science can derive interpretation not just from mechanistic science but also from quantum concepts. This application can range from a micro-level insight into the brain and human interactions to macro social behaviours internationally. Conversely, it will provide analysts and experts in the IR field with a quantum toolkit to predict outcomes and act in accordance. 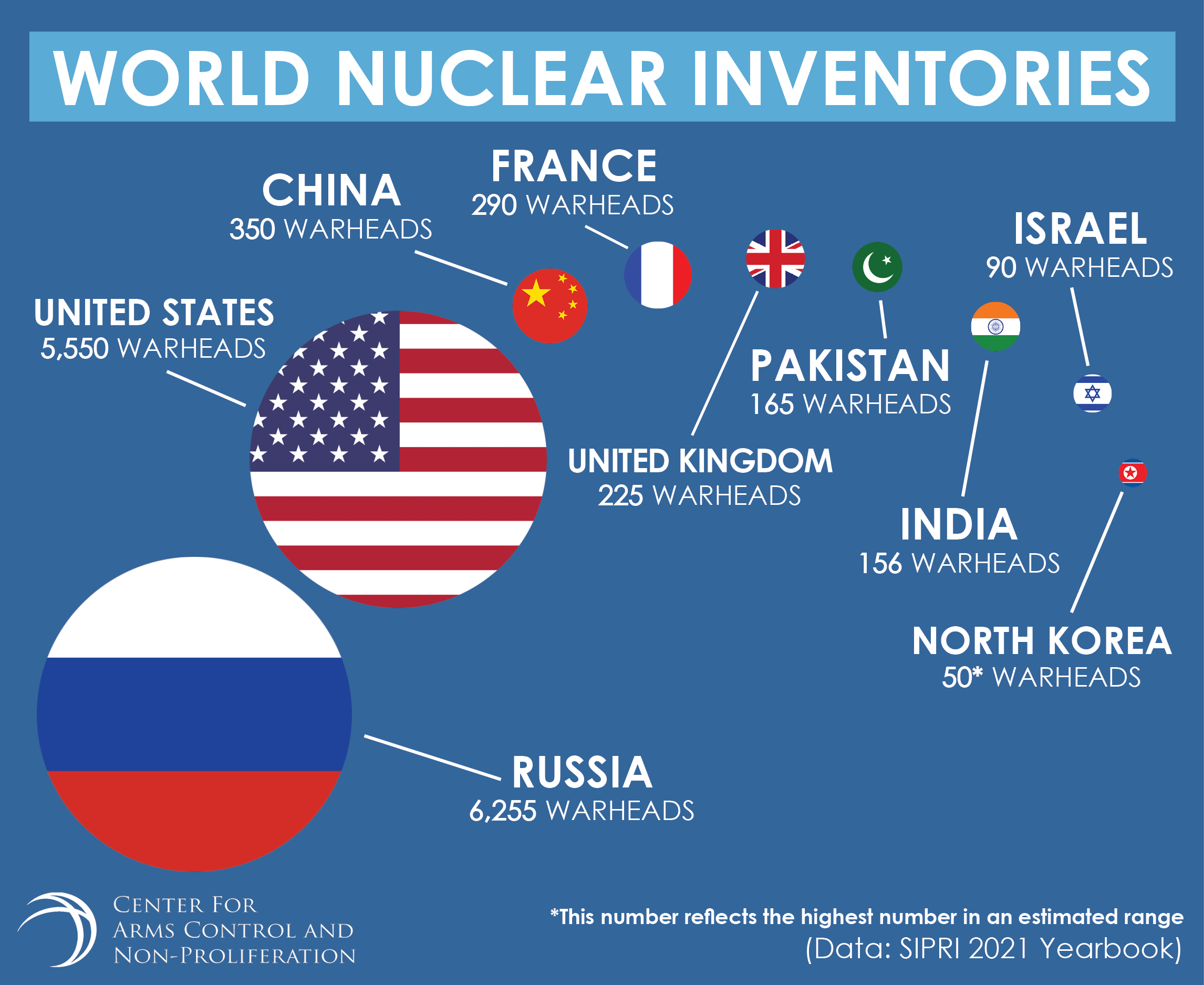 The First World War was a catalyst for not only political revolutions but also technological ones. Individuals were instilled with new aspirations, which led to the development of advanced warfare equipment. The causality of these violent attributes could be identified in quantum physics. Using history as a judge, new asymmetries and desires resulted in the emergence of ‘quantum haves’ and ‘quantum have-nots.’ Something physicists were quick to predict.

On the eve of the Second World War, physicists Albert Einstein and Leó Szilárd wrote a letter to President Franklin D Roosevelt, warning him of the destructive potential of nuclear fission. The tremendous and boundless power of man was unleashed by the splitting of the atom, which "has changed everything save our modes of thinking, drifting us toward unparalleled catastrophe.”

One might question how or even the extent to which quantum concepts extend outside physics. Its most concrete and obvious stimulus to international relations is its technology, that is, the race to build quantum systems for communications, control, computing and artificial intelligence. But the principles of quantum physics can help reassess modern politics to make sense of trends and risks.

Former Armenian President Armen Sarkissian, who was also a physicist, once said, "Just as the classic post-Newtonian world was predictable, so was politics, until quite recently. Contrast this to what we know about the quantum world – which is uncertain yet interconnected and changes depending on the vantage point of the observer.” The introduction of quantum mechanics into IR in a manner similar to the Gedanken experiments or thought experiments can serve as not just an explanation but also a warning. Three core principles of quantum physics - entanglement, uncertainty and wave function - specifically can actually be quite relevant and useful to international relations.

Quantum Entanglement is a phenomenon that occurs when a group of particles are generated, interact, or share spatial proximity such that the quantum state of each particle of the group cannot be described independently, even when the particles are separated by a large distance. Applying this same logic to IR, oftentimes, there is no separation of individuals and states. Individuals are seen as extensions of states, meaning when aggression takes place, it is targeted towards a collective identity rather than individuals. A common example of this is “all so-and-so are bad.” It can be a collective race, community, gender or geographical location. Acts of genocide are examples of quantum entanglement.

But the Entanglement Principle also has a positive side to it in IR. Most conceptions of time and space in IR emphasize temporal linearity and continuity between past, present and future. The past and future exist in space and time that are separate from us presently to explore and predict. Take, for instance, climate change. By studying past climate trends, it allows us to anticipate the future. Therefore, the unexpected is not really unexpected.

The second principle of quantum mechanics that is relevant to modern politics is Heisenberg's Uncertainty Principle. It states that if the location of a particle is known, its momentum is then unknown and vice versa. In IR this can be interpreted by saying that any generalization cannot be both popular and yield accurate predictions. Meaning, that the more popular a particular generalization is in IR, the less accurate the yielded predictions will be. This is not to say that predictions must not be made, but one must be aware that their popularity and accuracy have limitations. As stated above, the past allows us to anticipate the future. But the intricacies cannot be predicted since politics is dynamic. To put it into context, we know that Russia was determined to recreate the Soviet Union because of past actions. But its military abilities and ambitions in Ukraine currently cannot be fully anticipated due to several variations from the past to the present.

The third phenomenon is the Wave Function. A wave function in quantum mechanics describes the behaviour of quantum particles. It does not give insight into the trajectory of the participle but into the evolving probability of where it could be found. Applying this concept to politics would allow analysts to predict the probability of an event occurring. For instance, with the outbreak of a pandemic, analysts may not be able to predict the precise number of casualties and date of peak, but they can present the probability of where it can be found based on global trends and behaviours. Similarly, a wave function describes potentialities and not actualities. In the IR context, it will allow people to be prepared for potential consequences.

While it is natural that advancements in quantum mechanics are beneficial for physics, their relevance to social sciences can seem questionable. Quantum mechanics articulates the micro-world of elementary particles, while IR theories deal with macroscopic objects like human beings and their behaviours. These seem like two unrelated subjects. But the advancement of human society has pushed towards a more intricate multi-disciplinary approach, blurring the lines between science and humanities.