Doha commits to invest up to USD 15 billion into Turkey’s financial markets and banks. Qatar is an emirate situated in the Persian Gulf, with a population of two and half million people, a high per capita income and a high HDI rank. Turkey is a moderately conservative Islamic country which...

Doha commits to invest up to USD 15 billion into Turkey’s financial markets and banks.

Qatar is an emirate situated in the Persian Gulf, with a population of two and half million people, a high per capita income and a high HDI rank. Turkey is a moderately conservative Islamic country which straddles two continents and is the bridge between Europe and Asia. It controls the two straits of Dardanelle and Bosphorous, making it the single most important geo-strategic partner for the United States in Western Asia. The Turkish Republic, founded by Mustafa Kemal is a stable, secular democracy which focuses on tolerance and greater freedom for women.

Qatar and Turkey have greatly improved relations in the past few years, with both countries coming to the aid of each other in successive moments of crisis. Turkey was the first country to provide aid to Qatar in the aftermath of the Saudi Arabia-led diplomatic isolation of the country and Qatar now invests in Turkey at a time when it is being besieged by US sanctions. Turkey’s lira has fallen to a record low against the dollar and its $ 900 billion economy is teetering on the edge of a full-blown financial crisis.

The US doubled the tariffs on steel and aluminium which further triggered the currency fall. 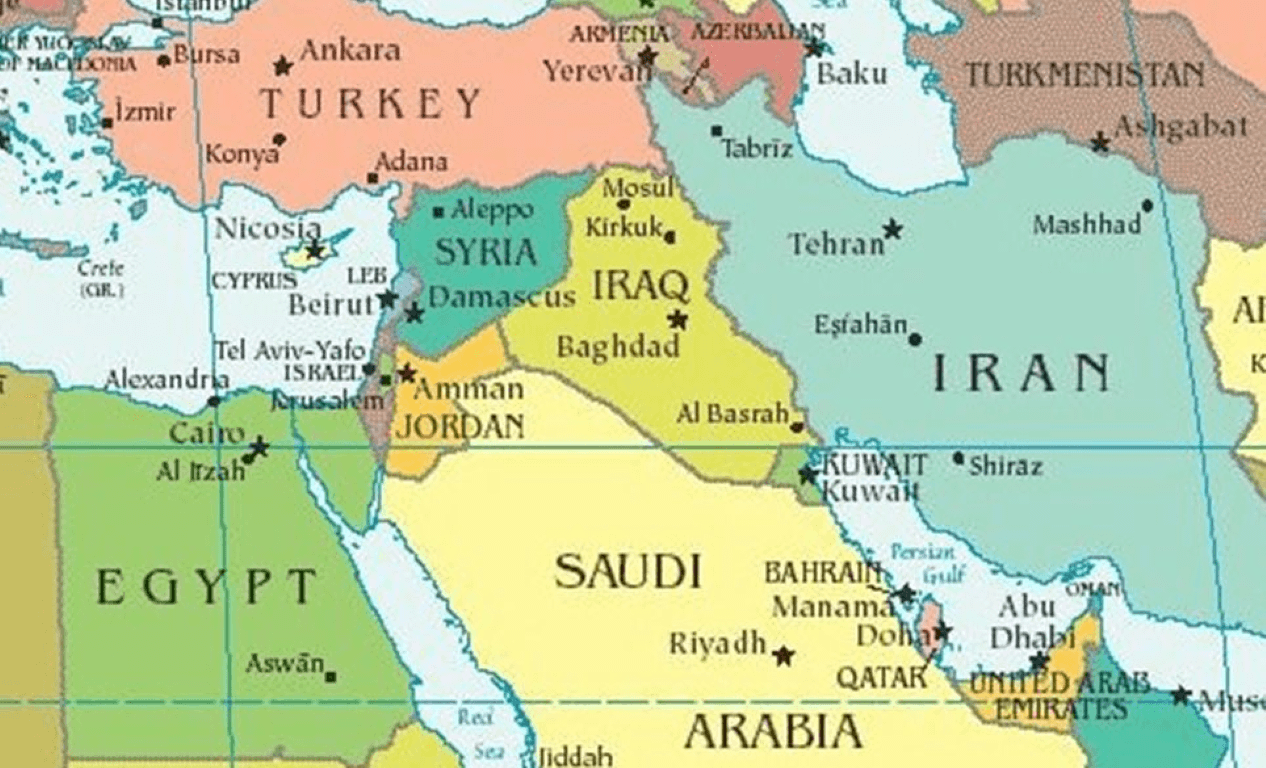 The imposition of US sanctions has left the Turkish Lira in freefall: it has lost more than 40% of its value in 2018 and unless the sanctions are lifted, it appears that it will continue to depreciate. Qatar’s announcement, however, rallied the Lira to close on 6.04 to the US Dollar. Recep Tayyip Erdoğan, Turkey’s president remains defiant on his belief that foreign interests of waging an economic war against Turkey and pledging trade measures to reduce reliance on the dollar and US markets.

The stock market has also fallen 17%, while government borrowing costs have risen to 18% a year. Meanwhile, inflation in Turkey has hit 15%. Investors are worried that Turkish companies that borrowed heavily to profit from a construction boom may struggle to repay loans in Dollars and Euros, as the weakened lira means there is now more to pay back.

While the trigger for the stunning episode was the new US sanctions, many investors believe that the $900 billion economy was already headed towards a cliff. Years of a growth-at-all-costs policy bias have left its companies saddled with hundreds of billions of dollars in foreign debt, runaway inflation and one of the largest current –account deficit.

The financial spiral is already showing signs of spilling over into the rest of Turkeys economy. Its private companies have borrowed heavily in foreign currencies and now sit on a pile of debt equivalent to about 40 per cent of yearly economic output. Investors now believe that Turkeys central bank will have to announce a significant increase to its 17.75 benchmark rate just to prevent a free - fall as it touches levels that had been unimaginable even a few months ago.

As the crisis has deepened, Turkish consumers have faced rising food, fuel and medicine prices. The inflation rate is expected to jump rapidly from the current 15.4% official rate to over 20%

Qatar’s investment pledge is nothing short of fortuitous, and President Erdogan can thank his stars as the Turkish economy desperately requires foreign investment to counteract the sanctions. However, investments alone will not end Turkey’s problems: With an inflation rate of 15%, the Turkish central bank, keeping the Lira afloat till now, needs to sponge up the excess money supply and stabilize domestic pricing indices. Doha’s pledge to invest in the banking sector may include investments into contingency funds, structural debt servicing or interest-free development loans for small and medium enterprises.

Qatar has limited options and must do a balancing act with Turkey and the US, without upsetting the strategic relationship it enjoys with Washington. The new sanctions on Turkey stem from the detention of Pastor Brunson and other American citizens. The US has also denied the extradition of preacher Fatullah Gulen back to Turkey, who is implicated as the mastermind of the 2016 coup. By extending support to Turkey, it is defying an active US sanction which threatens to sour its relations with Washington. Any further signs of defiance may lead the US to target an already isolated Qatar, which could be disastrous for its oil-based economy.

Our assessment is that Qatar and Turkey are bound by strategic relations at the political, economic and military levels. In 2015, Qatar and Turkey established the Supreme Strategic Committee to look after and enhance the relationship. We believe that Turkish companies are handling projects worth USD 11.6 Billion in Qatar, most of which is related to the 2022 FIFA World cup projects.