The writing is clear on the wall; the so-called 'Hijab Rising' is waning, crushed by the monolithic Iranian state and a civil society unaccustomed to waging prolonged protest campaigns like witnessed in India during the farmers' agitation.

Yet it has come at a price- the international isolation of the Islamic Republic of Iran has grown even stronger, and the ruling theologians face growing disenchantment, anger and loathing from the masses across the country. While the clerics may pat themselves on their backs for putting the 'reactionaries supported by foreign powers' in their places, the victory could be only pyrrhic.

Like all authoritarian regimes, the ruling clique in Tehran is playing according to the well-established rules of a state that will not brook any dissent. Four months after the protest spontaneously spilled into the streets after the death of a young woman who neglected to wear the hated hijab, Tehran is pressing down on the unorganised protest movement that dared to raise a voice for greater human and civic freedom.

A new head of the police has been appointed with the mandate to impose the religious dress code even more sternly, especially on women. The message is clear in particular to the courageous Iranian women; their short-lived moment in the sun was just a transitory moment and shall not endure, neither now nor in the future.

As per the figures put out by the Office of the United Nations High Commissioner for Human Rights (OHCHR), so far, 481 civilians have been killed in the protests, including four who were executed by the state for 'waging war against the state', 17 who await execution and another 100 plus on trial for 'capital offence.' It is apparent that capital cases are being rushed through the trial process for an impactful execution to quell the spirit of protestors. 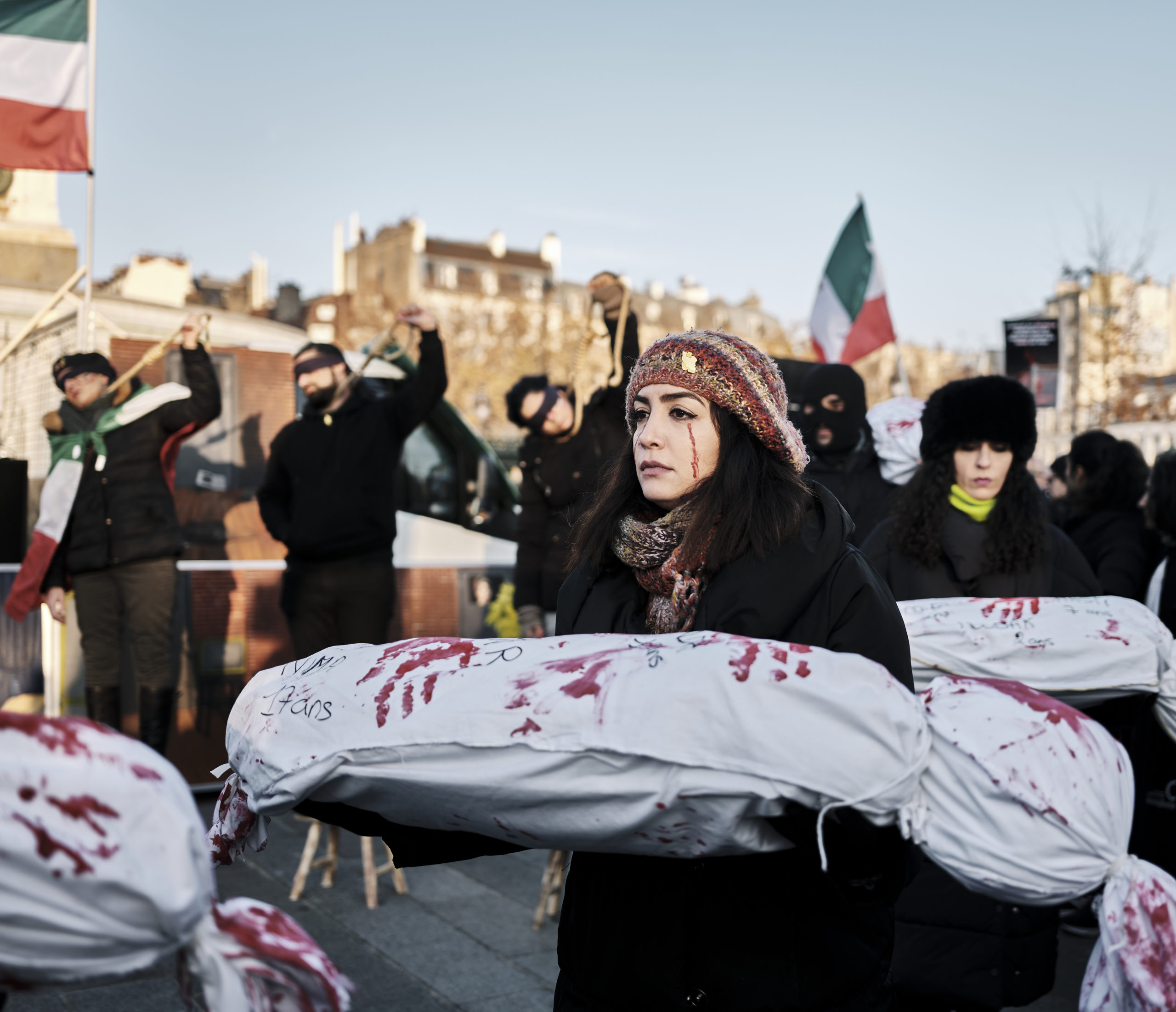 While the international consequences of the turmoil in Iran may not be a source of concern to Tehran, isolated as it is by the West since President Trump walked out of the Joint Comprehensive Plan of Action (JCPOA), the regional impact should worry the regime. Its neighbours, all of whom maintained a studious silence while the killings were going on city streets, would be wary of venturing into long-term commercial or investment with a regime which does not appear to have the unstinted support of its populace.

Having thrown its lot with Russia in the war in Ukraine by becoming a major weapons supplier, Iran is signalling its nuisance value to the West as long as they continue with their isolation of the country. Even countries like Germany and France, who were making sincere albeit not so visible efforts to rehabilitate Iran through reviving the JCPOA, have appeared to have lost all interest in resuscitating the JCPOA, at least in the immediate future. In fact, if the US and the UK initiate even harder sanctions and deeper marginalisation of Iran, there are unlikely to be any protests in the Western world or even in the Asia Pacific.

While a full-scale agitation has more or less ended, spontaneous and sporadic protests occur almost daily. These may vary in size and location, but they speak in the same voice- down with the regime.

The Iranian diaspora has been hyper-active in carrying the message of their suffering brethren to the wider world, calling upon the democratic world to break diplomatic relations and listing the Islamic Revolutionary Guard Corp (IRGC), which has been doing much of the dirty work, as a terrorist organisation. However, while the IRGC may be put on the proscribed list along with such notaries like Al Qaeda and Al Shabab, this will not make a difference on the ground as protestors will continue to be met with deadly force, every time they step out in the streets in protest, irrespective of their age and gender. The greater the international pressure, the harsher the state's response, especially if a siege mentality sets in amongst the ruling elites.

The biggest victim has been the economy. Internally, the economy, hamstrung as it was with a devastating pandemic and the sanctions, has worsened with inflation at its peak and essentials, especially medicines vanishing from the shelves. The Purchasing manager's index data indicates that the economy may be going into contraction. Companies are cutting back on investments while households are curbing their consumption trends. The Iranian Rial is slipping in value, reaching record lows, revealing the trend in the economy. The Central Bank governor was sacked, but the markets continued to slide as there was no sense of state direction. 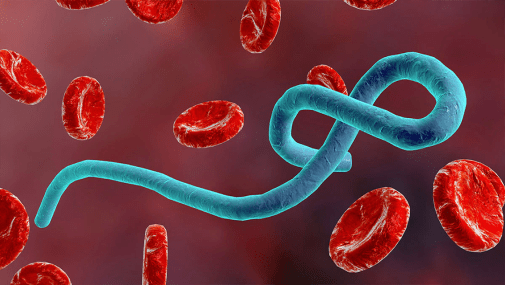 Uganda's astounding victory over Ebola with its scant resources is a glimmer of hope for the rest of Africa.