Russian President Vladimir Putin has warned of the inherent risks that cryptocurrencies pose but has acknowledged that it cannot be banned. The President has proposed a..

Russian President Vladimir Putin has warned of the inherent risks that cryptocurrencies pose but has acknowledged that it cannot be banned.

The President has proposed a regulatory system instead.

Cryptocurrency is a digital asset (in other words a form of digital money) that is designed to stay secure. It uses cryptography to secure its exchanges making it nearly impossible to counterfeit. Cryptocurrency in particular is classified as a subset of digital currencies.

Bitcoin is a peer-to-peer electronic cash system. It was first created in 2008 by either an anonymous programmer or a group of programmers under a pseudonym, Satoshi Nakamoto. Bitcoin is a community-run system. It has often been referred to as the first “start-up currency”. By the beginning of 2015, there were 100,000 merchants and vendors who accepted Bitcoins as payment. It is one of the most popular. The value of Bitcoin and other cryptocurrencies have soared in 2017. In September 2017 it was reported that the value of all the Bitcoins in the world has increased to $56 billion. Similarly, Ripple, another cryptocurrency has also seen its value increase exponentially. Earlier it was valued at $500 million but in the span of less than a year, it’s value soared up to $35 billion at one point.

However, even as cryptocurrencies become more popular in Silicon Valley and the world, experts and governments have expressed concern to worry about whether the bubble around this phenomenon will break.

The President has said that it is important not to create unnecessary barriers but to provide essential conditions for advancing and upgrading the national financial system. 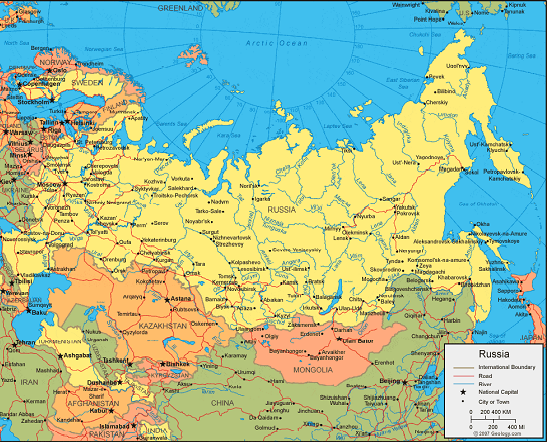 Given the popularity of cryptocurrencies, several central banks from across Europe and Asia have stated that they were looking into establishing digital-only currencies in addition to traditional denominations. Barclays’ CEO for personal and corporate banking, Ashok Vaswani said, “We have been talking to a couple of fintechs [financial technology companies] and have actually gone with the fintechs to the FCA [the Financial Conduct Authority, the UK regulator] to talk about how we could bring the equivalent of bitcoin, not necessarily bitcoin, but cryptocurrencies into play.”

In August 2017, Estonia announced that it was looking to launch its own cryptocurrency. The nation said that the cryptocurrency, called Estcoin will be developed with assistance from Ethereum founder Vitalik Buterin.  Ethereum is the second largest cryptocurrency after Bitcoin. The value of Bitcoin only seems to be increasing by the week. In October 2017, it was reported that the Bitcoin price hit an all-time high of $5,231.28 in early trading. Bitcoin is now up around 424 percent year-to-date.

Most governments across the world have remained cautious about cryptocurrencies. China has called for a complete ban of trading in Bitcoin while also investing in the development of this technology. Russia has also grappled with trying to control a decentralized platform like cryptocurrency. The first deputy governor of Russia's central bank, Sergei Shvetsov, has said that his institution will support efforts to block access to external websites selling cryptocurrencies in the country. He said, "We consider all cryptocurrency derivatives to be a negative development on the Russian market and do not consider it possible to support it, and will even assume measures to restrict potential operations with such instruments made by the regulated part of the Russian market.”

However, Russian President Vladimir Putin has acknowledged the popularity of this platform. During a recent event he said, “Virtual [currencies] or cryptocurrencies are becoming and have already become more popular. They have already become or are turning into a full-fledged payment instrument and an investment asset in certain countries. At the same time, use of cryptocurrencies also carries serious risks. I know the central bank’s position on that.” Putin also spoke about the inherent threats adding, “Crypto-currencies are issued by an unlimited number of anonymous bodies. Thus, buyers of crypto-currencies could be involved in unlawful activities.”

However, he has noted that it may not be possible to ban cryptocurrency trading as more people adapt to it. Thus, he noted that a regulatory system must be put into place instead. He said, “We should develop such a regulatory system on the basis of international experience that will make possible to make relations in this sphere systemic, definitely protect interests of citizens, business and the government, and provide legal guarantees for work with innovative financial instruments.”

Our assessment is that President Putin is more pragmatic in his assessment of the importance of not creating unnecessary barriers but to build a regulatory environment that will make it possible to codify relations in this sphere; reliably protect the interest of the citizens, businesses & the state and provide legal guarantees for using innovative financial instruments. We believe that he is quite clear about the advantages that are offered by new technological solutions in the banking sphere. Having said this, he is cognisant about the use of cryptocurrencies for money laundering, tax evasion and even financing terrorist activities.