Qatar's Hamad bin Abdulaziz al-Kawari and France's Audrey Azoulay have emerged as front runners to become the next Director-General of UNESCO. The United Nations Educational..

Qatar's Hamad bin Abdulaziz al-Kawari and France's Audrey Azoulay have emerged as front runners to become the next Director-General of UNESCO.

The United Nations Educational, Scientific and Cultural Organization was formed on November 16, 1945. It is an agency within the UN, that is dedicated to promoting international collaboration through education and cultural reforms. The goal of the UNESCO is to contribute towards peace and security. It furthers this goal through five major programs:  education, natural sciences, social/human sciences, culture and communication/information. The UNESCO has 195-member states and ten associate members.

The Director-General is the head of UNESCO. This person is elected every four years. The current Director-General is Irina Bokova, a Bulgarian politician. The election of the Director General takes place through a series of secret ballot voting in Paris. Those who can cast a vote are part of the 58-member Executive Board. The first ever Director-General was Julian Huxley from the United Kingdom. He served from 1946 to 1948. Bokova assumed office in 2009.

As with many international organizations, the election of a Director General of UNESCO is informed by geopolitics. 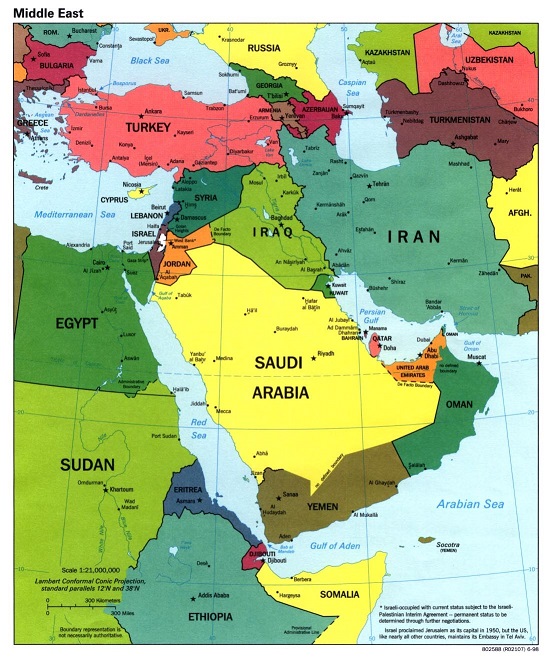 Currently, the 58-member Executive Board is voting for a new Director General to replace Bokova. They will be voting every day this week until one candidate emerges with a clear cut majority. In this case, it should be 30 votes. If no clear winner emerges during the vote on October 12th (which will be the fourth round), then the top two candidates with the most votes will be considered for a final vote on October 13th.

So far, Qatar Hamad bin Abdulaziz al-Kawari and France's Audrey Azoulay have gotten the most votes. Al-Kawari has retained a slight edge over Azoulay. They are both former Culture Ministers of their countries. Egyptian hopeful Moushira Khattab has placed third so far. The three other hopefuls trail behind the others significantly. After the second round of voting, Al-Kawari received 20 votes whereas Azoulay got 13.

The vote has caused tensions to bubble over between Egypt and Qatar. The two nations are currently severed all diplomatic ties following an impasse in the Middle East. “The dispute has been bubbling for several months, but what we’re seeing with the Arab candidates is that they are extremely divided. Some of the clashes are quite virulent,” said one UNESCO ambassador.

Critics have alleged that UNESCO has an anti-Israel bias. Additionally, Jewish groups, including the Simon Wiesenthal Center and the Anti-Defamation League have claimed that Kawari is anti-Semitic. However, Israel itself have not publicly commented on the ongoing vote. There have also been reports that Israel is far more concerned over a possibility of an Egyptian candidate winning. However, the Israeli government has denied those claims.

If Al-Kawari wins the election, then he will be the first Director General of UNESCO from Qatar and from the Arab region.

Our assessment is that UNESCO elections have put the spotlight on the tense geopolitics prevalent in the Middle East. The anti-Israel sentiment that UNESCO has been accused of has hurt the organization. The US has announced that it will be withdrawing from the organization effective December 31st, 2017. The nation cited “continuing anti-Israel bias at UNESCO” as the primary cause for the withdrawal. The cultural agency, which has struggled for funds owes the US $500 million.