The Politics of Jihad

Amidst ongoing efforts to evacuate people in Afghanistan following the Taliban takeover, twin blasts rained death and destruction outside the Kabul airport. The terrorist group - Islamic State Khorasan (ISIS-K) has claimed responsibility for the attacks, exacerbating fears that a Taliban-controlled Afghanistan will prove to be a veritable breeding ground for global jihadist groups.

The ISIS-K is a regional affiliate of the Islamic State movement in Iraq and Syria. After the latter group captured Mosul in 2014 and declared the establishment of a religious caliphate, many Taliban members in Pakistan and Afghanistan had defected to this organisation, pledging their allegiance to the ISIS leader Abu Bakr al-Baghdadi.

Most of the ISIS-K members were disgruntled fighters from the Tehreek-e-Taliban, who had rebelled against the Taliban leadership for colluding with the Pakistan army. Even former members of the Al-Qaeda’s Pakistan chapter were believed to have joined this nascent group.

Despite practising an extremist variation of Sunni Islam, however, there were considerable differences between the Taliban and the ISIS-K. While the former adhered to the Deobandi branch, the latter practised the Wahhabi-Salafist tradition, which experts consider to be relatively more extremist.

Although the ISIS-K originally emerged in Baluchistan, it later expanded to the Afghan provinces of Nangahar, Kunar and Nuristan. It also managed to establish sleeper cells in other parts of Pakistan and Afghanistan, including Kabul. The name Khorasan was symbolically relevant, as it referred to a historical region comprising Pakistan, Afghanistan, Central Asia, Iran, as well as parts of India and Russia. The terrorists believed that this would form the geographical basis for a Caliphate in the future. 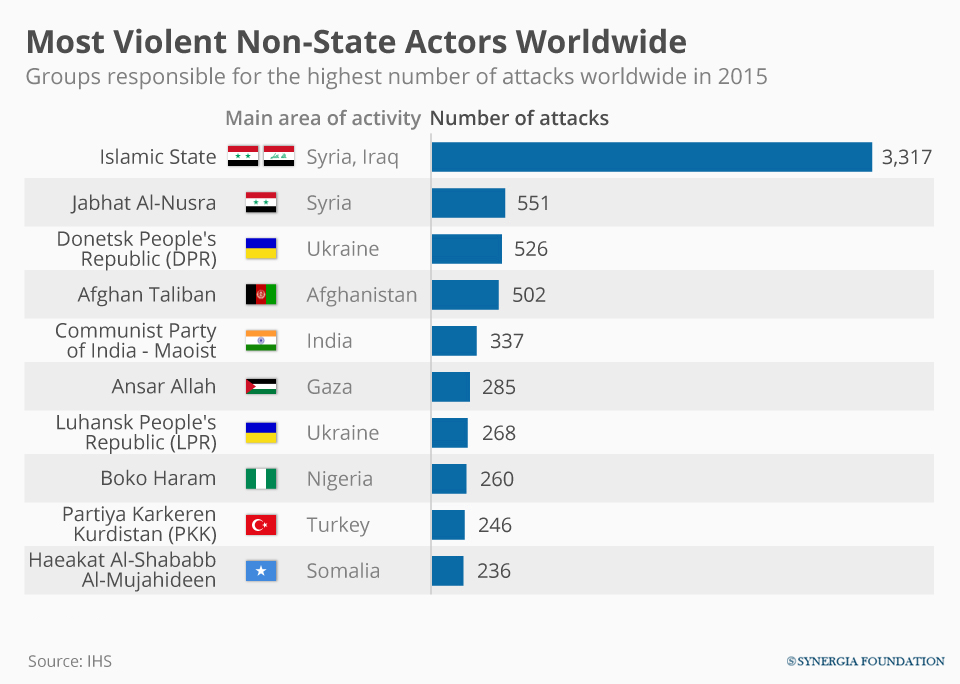 In recent years, the ISIS-K has emerged as a formidable force in Afghanistan, despite being embattled by the Taliban on one side and combined American-Afghan operations on the other. Under the supervision of its ambitious new leader, Shahab al-Muhajir, the group has managed to swell its numbers with radical Salafists and disillusioned militants in the region. Through suicide bombings and gun attacks, it has targeted mosques, shrines, public squares and even hospitals, taking the lives of hundreds of Afghan civilians.

Now, with the Taliban's swift victory over the U.S.-backed Afghan army, the ISIS-K is expected to escalate its attacks. Given that many prisoners have been freed across the country in the wake of the ongoing chaos, the organisation has the opportunity to regroup and recruit more militants within its ranks. However, its relationship with the Taliban is likely to remain complicated, even though both groups envision a hard-line Sharia regime for Afghanistan.

As far as the ISIS-K is concerned, the Sharia law represents a religious justification for establishing a borderless Islamic caliphate. Meanwhile, the Taliban is keen on pursuing a domestic power structure that exerts influence over Afghan customs, communal norms and social practices in conformity with Sharia law. Such deep-rooted ideological differences have often culminated in violent conflict between the two. This is only going to increase with the power vacuum left by the Americans and the civilian government in Afghanistan.

Already, there is some degree of crossover and defection between the groups. The ISIS-K has sought to project itself as the true flag-bearer of jihad by undermining the credibility of the Taliban. It accuses the latter of selling out to the Americans through the signing of the Doha peace deal. In this context, the recent blast in Kabul is an attempt by the Islamic State militants to sow discord and stay politically relevant in the region.

Against this backdrop, the Taliban will have its work cut out in eradicating the threat of dissident outfits. It cannot afford to have more strategic setbacks in the region, as the ISIS-K seeks to bolster its stature in the jihadist world. Moreover, the façade of distancing itself from terrorist groups will be important for the incumbent regime in Afghanistan, as it seeks to avoid international isolation and gain recognition from the global community.

Despite the much-speculated political and ideological rivalry between the Taliban and the ISIS-K, there are no clear lines of separation between the two. For example, a 2020 report by the Analytical Support and Sanctions Monitoring Team of the UN had revealed that the ISIS-K ‘demonstrated some degree of involvement, facilitation, or the provision of technical assistance by the Haqqani Network’, a group that is affiliated with the Taliban. Similarly, media reports indicate that the Taliban and ISIS have sometimes cooperated with each other against government forces in Northern Provinces like Kunduz and Badakhshan.

It is no surprise, therefore, that leaders like Amrullah Saleh (the self-proclaimed caretaker President of Afghanistan) have held the Taliban accountable for the recent blasts outside the Kabul airport. According to them, the ISIS-K is merely a front to give deniability to those attacks that would otherwise have been attributed to the Taliban. The fact that the Haqqani network was tasked with the security of the Kabul airport just days before the explosion only adds to these suspicions.