On the 1st of February, the Polish Senate passed a bill criminalising the portrayal of Poland as complicit in the crimes of Nazi Germany. The bill has invited critique from Israeli..

On the 1st of February, the Polish Senate passed a bill criminalising the portrayal of Poland as complicit in the crimes of Nazi Germany. The bill has invited critique from Israeli and international commentators on the basis that the bill curtails freedom of speech and obscures the truth about the ways in which Polish citizens were directly or indirectly involved in crimes committed by Nazi Germany.

According to the US Holocaust Memorial Museum, 1.9 million non-Jewish Polish civilians were also killed during the occupation. Providing aid to Jews was punishable by death at the time, yet more than 6,700 Poles have been awarded the title of khasidei umót ha'olám (“Righteous Among the Nations”) by the Yad Vashem, Jerusalem’s Holocaust memorial, for helping Jewish fugitives.

However, historians also record crimes committed by Polish citizens during the Third Rich, not limited to compliance and cooperation with the regime.

Post- World War II, Poland has been known for its protectionist tendencies. In recent years the country has seen a growth of right-wing nationalism. 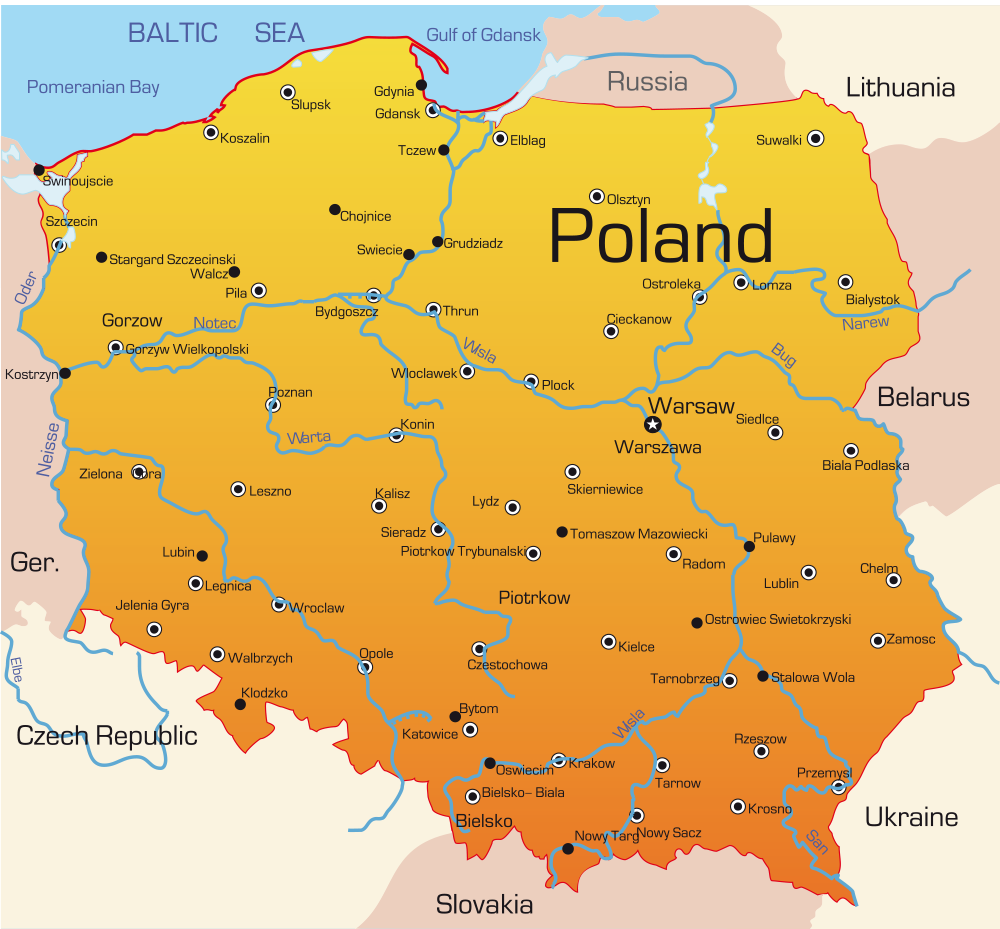 On the 1st of February (Thursday), the Polish Senate passed a bill criminalising the portrayal of Poland as complicit in the crimes of Nazi Germany, with 57 votes to 23 (2 abstaining).

The bill makes the use of phrases such as “Polish death camps” punishable by up to three years in prison. It was passed by the lower house on the 27th of January this year, coinciding with International Holocaust Remembrance Day, the anniversary of the liberation of Auschwitz.

The bill sparked diplomatic outrage from the Israeli government after it was passed in the lower house last weekend. Israel, a Jewish state, is home to the world’s largest number of Holocaust survivors. Israeli Prime Minister Benjamin Netanyahu spoke out strongly against the bill on Sunday, stating “We have no tolerance for the distortion of the truth and rewriting history or denying the Holocaust”. In a statement by an Israeli ministry, the legislation was criticised to be detrimental to the uncovering of “historical truth”. The statement said that the legislation would curtail open research and discussion of the “historical message and legacy of World War II.”

Officials such as Emmanuel Nahshon, spokesman of the Israeli foreign ministry, took to twitter to voice their opinions. “The issue is NOT the death camps,” tweeted Nahshon, in reply to undersecretary of state of Poland’s foreign ministry, Magierowski, who protested, “Auschwitz-Birkenau is not a Polish name”. Nahshon wrote: “Of course they were not Polish. Those were German death camps. The issue is the legitimate and essential freedom to talk about the involvement of Poles in the murder of Jews without fear or threat of penalisation.”

Yad Vashem took a similar stance, agreeing that “Polish death camps” is a “historical misrepresentation”, but also noted that the legislation could obfuscate the truth & restrict discussion on “the Polish people’s direct or indirect complicity with the crimes committed on their land during the Holocaust”. US State Department spokeswoman Heather Nauert expressed similar concerns about freedom of speech, and the possible repercussions the bill, if passed, would have on “Poland's strategic interests and relationships – including with the United States and Israel”.

The official response from Warsow, however, has been to emphasise that purpose of the bill is to prevent Poland being perceived by the international community as responsible for German crimes. They deny that the piece of legislation will impact freedom of discussion and research about the Holocaust as it is intended only to prevent the distortion of history. Polish president Andrzej Duda stated: “I will never agree, that we as a nation, Poland as a nation, be slandered by untrue historical ‘truths’ and by absolutely false accusations.”

The bill has yet to be signed by President Duda.

Our assessment is that if the intent of this bill is to absolve Poland of any crimes in the eyes of the international community, it does not appear to be very effective. We believe that the bill is an attack on free speech and that its intended purpose could have been carried out by addressing the misrepresentative phrase “Polish death camps”. It is a dramatic step by a nationalist government to push its own historical perspective in an attempt to absolve Poland of any possible atrocities its citizens may have committed.