In an unprecedented move, 38 Nobel Laureates have published an open letter to Turkey’s President Recep Tayyip Erdogan. They have urged him to reverse course on..

In an unprecedented move, 38 Nobel Laureates have published an open letter to Turkey’s President  Recep Tayyip Erdogan. They have urged him to reverse course on the steady erosion of civil liberties they say has occurred under his governance.

The region that Turkey now stands has been inhabited by humans since the Palaeolithic era. Around the 14th century, it became the epicentre of the Ottoman Empire. The empire reached its peak in the 16th century. The rule by the Ottoman Empire came to an end in the 1920s after the Turkish War of Independence which was fought between 1919 - 1922. Kemal Ataturk played a key role in the establishment of the modern secular republic of Turkey.

Turkey is a member of the United Nations. It is also a member of the North Atlantic Treaty Organization. The nation has long lobbied to join the European Union. Membership talks were launched in 2005 but have stalled since. Other members have expressed concern over Turkey's human rights record. Recep Tayyip Erdogan has been in power since 2003 when he was elected the nation’s Prime Minister. In 2014, he became the country's first directly-elected president in August 2014 - a supposedly ceremonial role.

Erdogan has been criticized for ushering an authoritarian government in the country. More journalists have been incarcerated in Turkey than any other nation in the world. His government in 2013 began a police crackdown that resulted in the deaths of 22 people thus lending further credence to criticism about authoritarianism.

On July 2016, there was an attempted coup against state institutions that failed. It is still unclear as to who was ultimately responsible. The Turkish government has placed the blame on Fethullah Gulen, a US-based Muslim cleric but he has denied any involvement. The government has arrested close to 6,000 people in connection to the coup. 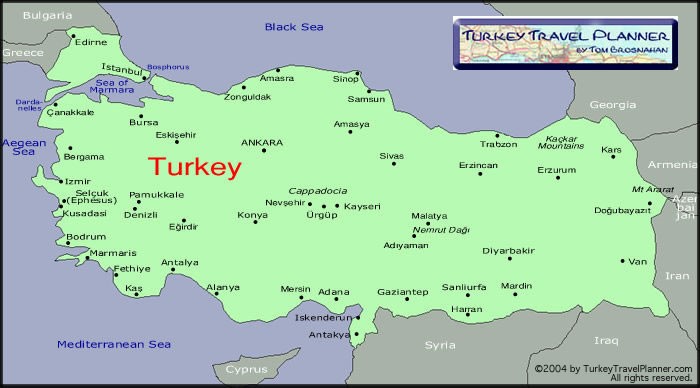 A group of 38 Nobel Laureates have published an open letter urging Turkey’s President  Recep Tayyip Erdogan to reverse course on the steady erosion of civil liberties they say has occurred under his governance.

The letter stated, “We wish to draw your attention to the damage being done to the Republic of Turkey, to its reputation and the dignity and wellbeing of its citizens, through what leading authorities on freedom of expression deem to be the unlawful detention and wrongful conviction of writers and thinkers.”

The letter comes as a response to the judicial crisis about brothers Ahmet and Mehmet Altan and the journalist NazlıIlıcak. They have been detained since September 2016. They have been sentenced to life for their alleged involvement in the coup.

The letter notes, “Under these circumstances, we voice the concern of many inside Turkey itself, of its allies and of the multilateral organisations of which it is a member. We call for the abrogation of the state of emergency, a quick return to the rule of law and for full freedom of speech and expression. Such a move would result in the speedy acquittal on appeal of Ms Ilıcak and the Altan brothers, and the immediate release of others wrongfully detained. Better still, it would make Turkey again a proud member of the free world.”

Our assessment is that there are increased fears that freedom of expression is being attacked in the country. There are growing concerns that the government will continue to encroach on people’s freedom. President Erdogan has become a controversial figure in international politics with even ally nations criticizing his policies and his government.