US President Donald Trump’s recent visit to Beijing ended with him unable to secure many major concessions from China in key issues. What does this indicate?

US President Donald Trump’s recent visit to Beijing ended with him unable to secure many major concessions from China in key issues.

What does this indicate?

Xi Jinping, the current President of China, was born to Communist Veteran, Xi Zhongxun. Before assuming the highest office in the country, he served governor of Fujian from 1999 to 2002. He joined the powerful Politburo Standing Committee and central secretariat in October 2007. By the time he was appointed in the Politburo Committee, it was assumed across political circles that he would be then President Hu Juntao’s successor. Under his leadership, the country has become isolated from the world. There is widespread censorship of the internet.  He has been a key proponent of increasing China’s global influence through projects like One Belt One Road (OBOR).

During the 19th National Congress in China, there was a unanimous vote to enshrine Xi Jinping's name and ideology in its constitution. He is the first and only Chinese President to have been afforded this honor while still alive since Mao Zedong. “The congress unanimously agrees that Xi Jinping Thought … shall constitute [one of] the guides to action of the party in the party constitution,” a party resolution stated. 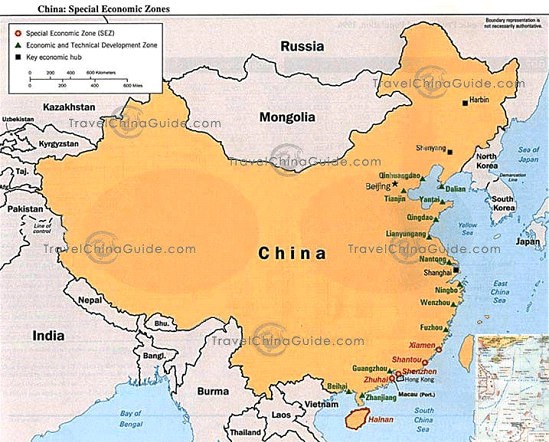 In the past, Trump has often complained about trade agreements between US and China, which he has deemed unfair to the US. He has also blamed China for not aggressively countering North Korea and also for US debt. However, in his recent trip to Beijing, the US President In his official visit to Beijing, US President Donald Trump struck a warmer tone regarding his views on China and has affirmed his dedication to the “One China” policy. Regarding trade ties between the nations he said that he didn’t blame China over non-reciprocal trade. He said, “I don't blame China," Trump said during remarks to business leaders inside the Great Hall of the People. "After all, who can blame a country for being able to take advantage of another country for benefit of their citizens? I give China great credit."

"We want a vibrant trade relationship with China," Trump said. "We also want a fair and reciprocal one. Today, I discussed with President Xi the chronic imbalance in our relationship as it pertains to trade and the concrete steps it will take to solve the problem of massive trade distortion."

Richard Heydarian, a Manila-based academic and author of Rise of Duterte: A Populist Revolt against Elite Democracy, has written that Trump’s visit to the region has exposed his weakness. Heydarian writing for SCMP notes, “Thus, Beijing has managed to expose the hollowness of Trump’s aggressive posturing through carefully crafted set of mutually satisfactory trade deals. This was Chinese statecraft at its finest.” He writes that Trump’s visit and his statements indicate that despite his aggressive posturing, he has effectively walked back on what he earlier noted about Chinese trade.

With regards to North Korea as well, Trump wasn’t able to make a mark during his trip to China. Heydarian writes, “As for areas of geopolitical tensions, Trump left almost empty-handed from Beijing. Speaking before the South Korean National Assembly a day earlier, the American president deployed a thinly veiled attack against China for supposedly choosing to “ignore” or “worse still, to enable” North Korea. He squarely placed the “weight of [the] crisis” on China’s “conscience”. Yet, all that tough talk quickly translated into a conciliatory gratitude to China for its efforts to rein in North Korea’s aggressive nuclear and ballistic missile programme.”

Trump wasn’t also able to strike any significant deals regarding the US-Sino tussle over South China Sea. China’s President Xi Jinping simply reiterated an old talking point when he said, “The Pacific Ocean is big enough to accommodate both China and the United States.”

Our assessment is that Trump’s refusal to take any media questions during his joint press conference with Jinping indicates that the US President was aware that he couldn’t secure major concessions from Beijing. It also signals a new world order where America has lost much of its clout and Jinping and China has gained more geopolitical prominence.