The New Face of Food Security

Along with farm productivity, diet diversity and prevention of nutritional deficiencies are key factors in bolstering food security within India.

Agriculture in India has come a long way from the days of famine to abundant stocks achieved through the Green Revolution. A shortage of food stock is clearly no longer a concern, but as newer threats emerge, is the country able to effectively meet the requirements of a growing population?

Against the backdrop of the Millennium Development Goal 2015, food and nutrition security have been given considerable importance. Interlinkages with hunger and poverty, child mortality, maternal health, environmental sustainability and gender equity make it a cross-cutting theme, with implications for nearly all agenda points. Despite the achievement of national food self-sufficiency in India, issues of food insecurity persist. India currently has the largest number of undernourished people in the world, and any unforeseen events like the COVID-19 pandemic further aggravate this problem. 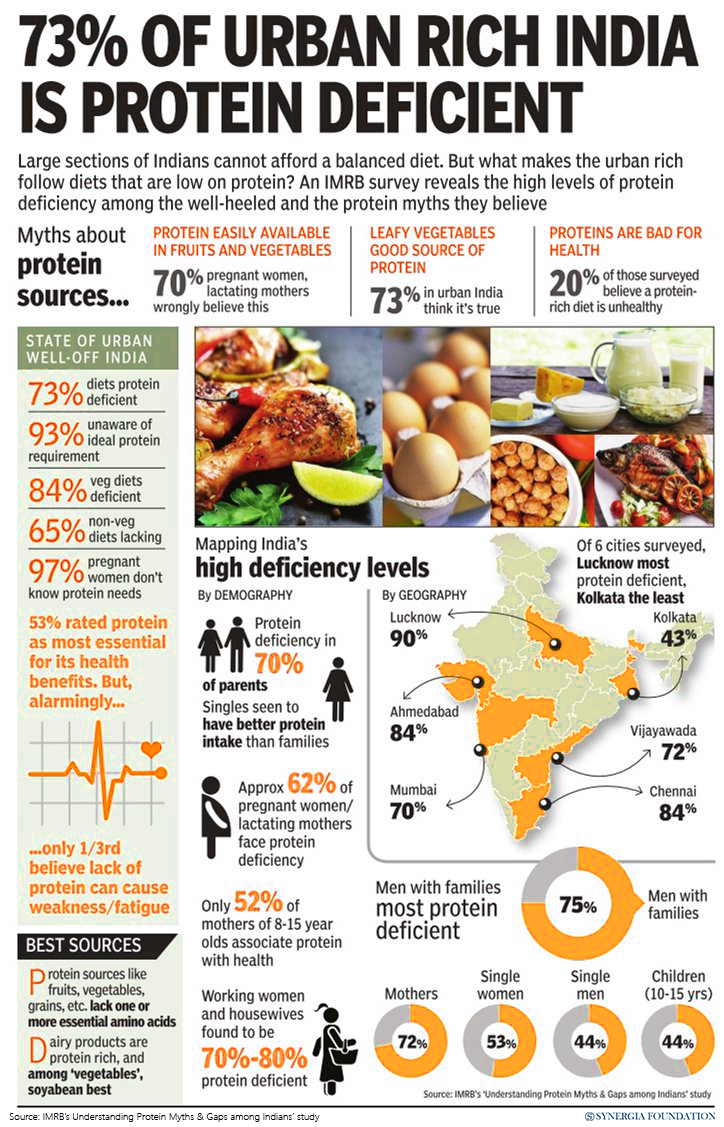 India has made considerable progress on several health indicators, including child mortality, maternal mortality, and disease prevalence. Since Independence, it has attained self-sufficiency in a number of food crops like rice and wheat, which are among the national staples, and there is enough food to meet demand. Despite this, chronic hunger and malnutrition are common problems across India. Micronutrient deficiencies persist, mainly as a result of a focus on calorie availability and not dietary diversity.

As a result of sustained focus on farm yield, India now ranks second worldwide in terms of farm output, but unfortunately, this has not translated into food security for all. According to a Food and Agriculture Organization Policy Brief 2006, food security is achieved ‘when all people, at all times, have physical, social, and economic access to sufficient, safe, and nutritious food that meets their dietary needs and food preferences for an active and healthy life’.

The Indian government has made strategic changes to cover these evolving health aspects. In 2013, it had passed the National Food Security Act (NFSA), which specifies that all Indians have the right to food security. Furthermore, to diversify diet and improve nutrition, millets were included in the Public Distribution System (PDS).

In 2015-2016, an economic survey by the Indian Ministry of Finance suggested that a sustained focus on improving agriculture would be necessary in order to complete the loop on food security. It stated that while efforts were being made to improve the PDS, water mismanagement, changing climatic conditions, limited agricultural productivity and wasteful farming practices were likely to continue posing challenges to Indian food security.

Do advances in science and technology have the solutions for this complex problem? Can GM crops, e.g., with claims of increased yield and improved pest resistance, provide a boost to agricultural yields? GM crops are considered as one of the fastest-growing and innovative global industries, and a combination of improved science and regulation might ensure both productivity and profitability in commercial agriculture. However, the long term impact of GM crops on human health remains a matter of concern.

Meanwhile, the pandemic has raised food concerns anew. The impact of COVID-19 has led to severe and widespread increases in global food insecurity, affecting vulnerable households in almost every country. Rising food prices due to supply disruptions in COVID have a greater impact on people in low-and middle-income countries.