According to the 2022 Nepal Elections verdict, the Chairman of the Communist Party of Nepal-Unified Marxist Leninist (CPN-UML), KP Sharma Oli, is stated to lead the federal government in alliance with the Communist Party of Nepal-Maoist Center (CPN-MC). The relations between India and Nepal were at their lowest during Oli's previous tenure as the prime minister when he signed several agreements with China to challenge and offset India’s predominant position in Nepal.

However, with the current Nepalese leaders driven by political expediency and opportunism rather than ideology, the winning and the opposing alliance are a motley of left and conservative ideals, which foreshadows instability and threatens to upset any considerable strategic gain even in China's favour.

With an open border and Nepalese nationals being able to serve in the Indian army and rise up the ranks to the position of a three-star general, India and Nepal are seen to historically share a special relationship, which, however, had frayed recently when India was seen as imposing an economic blockade against Nepal in view of the new Nepali constitution ignoring adequate political representation to the hill tribes- Tharus, Janjatis and the Madhesis — constituting some 51% of the Nepali population.

Although India countered that the Madhesi protestors—demanding amendments to the new constitution—were blocking the roads and not allowing essential supplies to go through, sentiments turned against Nepal’s giant southern neighbour.

Nepal’s two powerful and competing neighbours - India and China, already nurturing undiminished strategic and military concerns in the country, will be the most affected by the recent election verdict. The United States, now often referred to as Nepal's “distant neighbour”, is a stakeholder because of its emerging focus on establishing hegemony over the Indo -Pacific and South Asian region. Therefore, the new government's policies– a mix of moderate and radical left ideology, need careful analysis by all interested power centres. 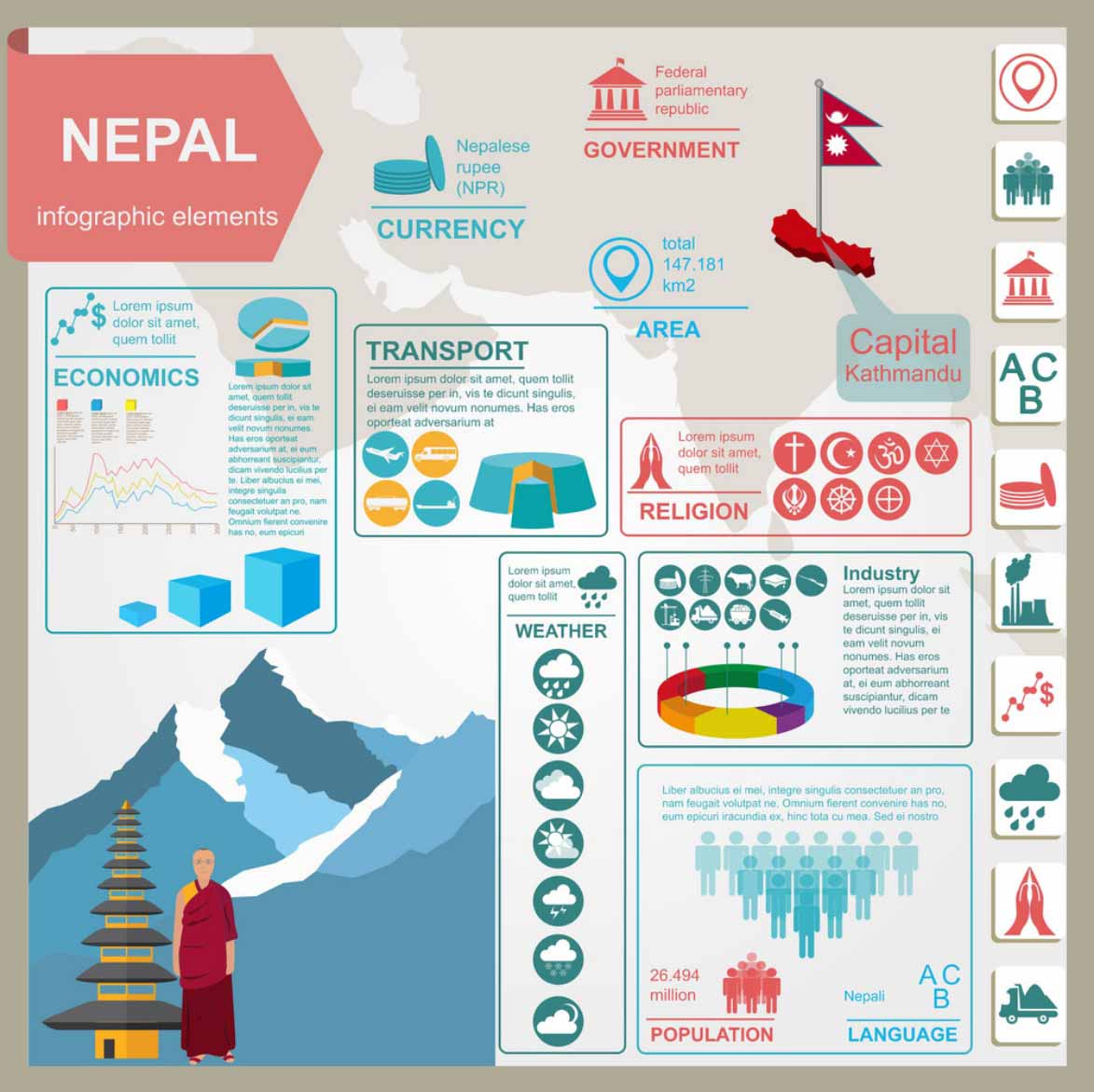 The two-phased Nepal elections had pitted the centrist and pro–India Nepali Congress party of Sher Bahadur Deuba, who heads a loose alliance that includes the Madhesi hill tribes and former royalists, against the tight-knit alliance of former Maoists and the moderate Communist UML party.

Given that it was China that played a covert role in fostering this alliance between the Maoists and the Communists, it is evident that with the electoral victory of the left, China’s influence in Nepal would go up not only in terms of economic assistance provided and investment but also portending an increased Chinese presence in India’s periphery.

During his previous tenure as the prime minister, Oli visited China to sign a transit agreement that included access to Chinese ports and the potential construction of rail links between the two countries, besides exploring the possibility of China supplying petroleum products to Nepal. These were seen as a direct attempt by landlocked Nepal to reduce its dependence on India for trade and commerce as well as essential supplies—after the so-called blockade by India.

This year, Oli and his left alliance partners largely secured the decisive mandate by effectively resonating with Nepali grievances against India for this six-month-long blockade in a perfect instance of raking up the issue of safeguarding ‘national interest’ from an ‘external entity' to win elections.

Geographically too, India and Nepal have been embroiled in border disputes since 2020 when Nepal raised concern over India’s construction of a new 80-km road in the Himalayas near the Lipulekh pass, claiming that the road intersects the land which Nepal considers as their own territory. From India’s point of view, the construction of the road was crucial as it is of immense strategic significance as it is the quickest link between Delhi and the Tibetan plateau, as well as an important route for Hindu pilgrims from India to visit Mount Kailash. The issue peaked when the Indian government published a new political map that included territories claimed by Nepal, triggering huge resentment against India, which has been reflected in the social media hashtag #BackoffIndia in Nepal.

Also, the India-Nepal Treaty of Peace and Friendship of 1950 has been a prolonged contentious issue in the relations between the two countries as Nepal has perceived the treaty as an instrument for India to influence or interfere in its domestic affairs, especially in the pivotal areas of foreign policy and security.

India, which once considered Nepal its backyard given its civilisational and cultural links and geographic proximity, has seen its influence wane- a trend which may continue in the future with the left coming to power once again unless India manages to play its cards right and convince the Nepali government of its goodwill and honest strategic interests.

In fact, a left government headed by Oli might complicate the diplomatic relations between Nepal and India because Oli was opposed to the idea of providing adequate political representation to the Madhesis, hill tribes, youth and women. This can easily precipitate into a violent upsurge by the affected parties, which will inevitably destabilise India, given the open borders between the two countries.

Unfortunately, the traditionally pro-India conservative faction headed by Deuba has proven to be incompetent and corruption-ridden, proving to be exactly similar to the elite groups at the end of the opposite political spectrum. Besides, certain sections of India backing the Maoists by calling them true representatives of the Nepali future and the Madhes forces, who are officially tagged as “terrorists” in Nepal, are bound to create some friction between the two countries.

On the other hand, efforts by the US to counter China’s multi-billion-dollar Belt and Road Initiative (BRI) in the Indo-Pacific, which Nepal has joined, by investing a huge amount of American diplomatic capital over the last one year to get Nepal on board for its military State Partnership Programme (SPP) has proven to be largely inadequate since Kathmandu has not expressed much enthusiasm in joining the partnership.

As per the current trends in strategically important sovereign states, the incumbent left government in Nepal seems committed to playing by its own rules and taking to task its geographical neighbours and other external players who act with high-handedness and promise the sky while delivering far less in terms of furthering Nepal's economic, military and geopolitical interests.