Namibia’s President Hage Geingob on Sunday urged citizens to participate in land expropriation talks, as he seeks to ease political and ethnic tensions over the transfer of wealth to its majority black population. Namibia was a German colony from 1884 to 1915. Apartheid South Africa then took over and ruled...

Namibia’s President Hage Geingob on Sunday urged citizens to participate in land expropriation talks, as he seeks to ease political and ethnic tensions over the transfer of wealth to its majority black population.

Namibia was a German colony from 1884 to 1915. Apartheid South Africa then took over and ruled the country until 1990 when it gained its independence.

The government started the land reform programme in 1990 but opted to use the willing buyer-willing seller system to buy land, at market prices, from private farm owners who owned the land before independence.

Namibia wants to transfer 43%, or 15 million hectares of its arable agricultural land, to previously disadvantaged communities by 2020. By the end of 2015, 27% was redistributed, according to the Namibia Agriculture Union. Namibia has a population of 2.6 million people and a stable multi-party parliamentary democracy. Agriculture, herding, tourism and the mining industry – including mining for gem diamonds, uranium, gold, silver, and base metals – form the basis of its economy.

Since independence, Namibia has successfully completed the transition from white minority apartheid rule to parliamentary democracy. Multiparty democracy was introduced and has been maintained, with local, regional and national elections held regularly. 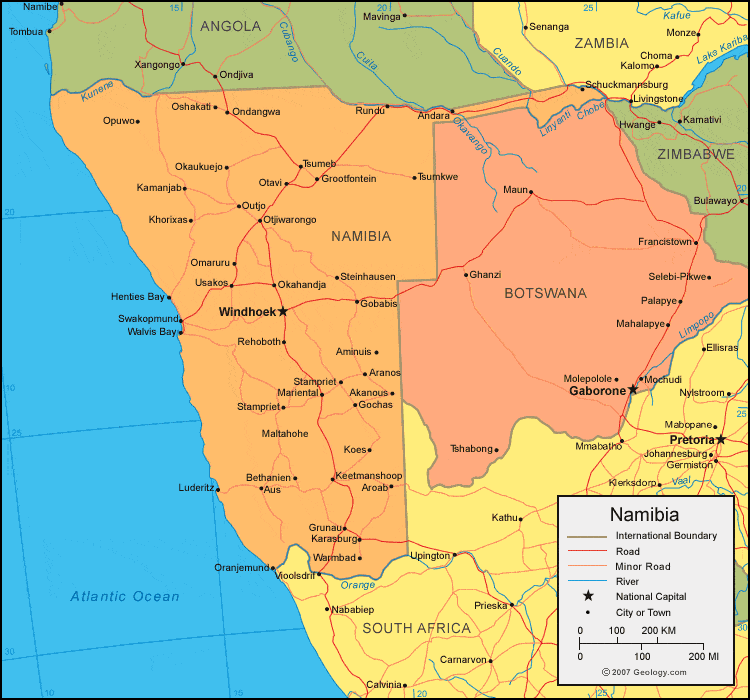 The southern African country will hold a “national land conference” from October 1-5, for discussion of policies that will accelerate the land reform programme.

“I believe that we should have difficult conversations, as Namibians, with the aim of finding peaceful and sustainable solutions to the challenges of inequality, landlessness and outstanding pains of genocide,” Geingob said during Sunday’s hero’s day commemorations in northern Namibia.

Namibia also experienced the Apartheid laws as part of the Union of South Africa. Until the War of Independence in 1990, Namibians were also subject to racial segregation and race-based land ownership.

According to Geingob, the October conference would address the “willing-seller, willing-buyer” principle, ancestral land claims for restitution, expropriation in public interest with just compensation, urban land reform and resettlement criteria. “If we don´t correct the wrongs of the past through appropriate policies and actions, our peace will not be sustainable,” the president warned.

South Africa is considering plans to allow for expropriating farms without compensating the owners, largely the white minority which possess 72% of farms. But there is also vigorous debate in South Africa about how land redistribution would work, and whether seizures could be economically damaging as they were in post-independence Zimbabwe.

President Geingob, who was the country’s first prime minister, was one of the drafters of the Namibian constitution which protected property rights of people who owned land prior to independence. He is, however, facing increasing pressure to return ancestral lands to the rightful owners. Geingob called for calm and insisted that white people who own farms are also Namibians.

The government announced in parliament two years ago that German citizens own 141 out of 281 farms which belong to foreign nationals.

Critics argue that the current land resettlement program has failed to adequately address the problem. Questions still remain in Namibia, over land ownership, which is currently skewed in favour of a white minority. In addition, we can expect extremist organisations in South Africa and Namibia to take advantage of this.

As with the case in South Africa, many radical organisations criticised the proposed reform and said it targeted the Caucasian population in these two countries unfairly.

Our assessment is that Namibia’s land reform may be different from the one announced in South Africa. The President’s declaration is that all Namibians, irrespective of their skin colour, born in Namibia will be treated equally and in fairness. We feel that this is a genuine attempt by the government to reform and redistribute land among its disadvantaged communities.