A Muted Call for Help

The spectre of an impending humanitarian crisis of immense proportions hangs over Afghanistan as the Taliban consolidates its power in the region. Marginalised women and children are in a particularly fragile position, faced with the prospect of mounting violence, abuse, and exploitation. The first points of impact have already been felt with the closing down of schools and shelters for girl children. In this context, how can members of the international community serve as effective allies for Afghan women?

The history of women in Afghanistan is deeply intertwined with the political, social, economic, and religious forces that shaped the country. Despite popular perception, the region has a history of implementing progressive measures to further women’s welfare.

As articulated by Dr. Huma Ahmed-Ghosh, there are two critical epochs in Afghan history that shaped gender dynamics. The first was during the reign of Amanullah Khan in 1923 when a new constitution was enacted to guarantee the rights of both men and women. As can be recalled, the first girls’ school in Kabul had been established during this era.

The second decisive moment in history was during the time of the Communist-backed Peoples Democratic Party of Afghanistan, which sought to execute an agenda of social change, including the ‘empowerment’ of women. Such reforms, however, ran into conflict with a jealously guarded cultural heritage that valued female ‘modesty’ and ‘chastity’.

Indeed, these frictions manifested themselves quite clearly when the nation descended into a civil war between the communist troops and the mujahideen. The status of women began to erode, eventually culminating in a repressive regime under Taliban 1.0. As the newly resurgent militants seek to enforce their own version of Sharia law, there are concerns that history might be repeating itself. 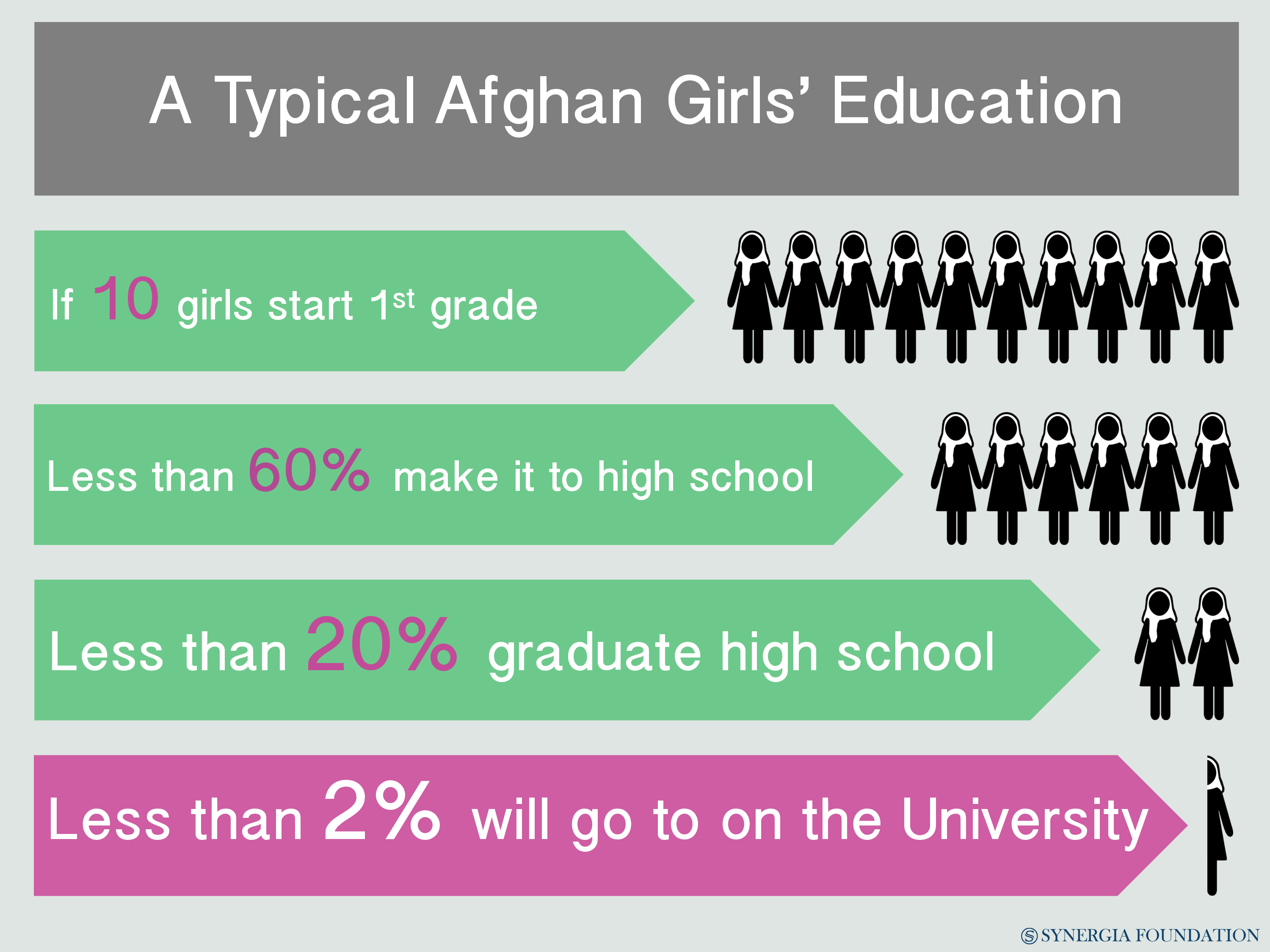 Before the Taliban takeover in August 2021, Afghanistan had begun to take gentle steps towards facilitating access to education for girl children. In addition, women had begun to assert themselves in the workforce. Although not an entirely new development, it was certainly a welcome improvement after the overthrow of the extremist Taliban regime.

It will be a great tragedy if such hard-fought freedoms are allowed to be undermined without putting up a struggle. If the situation is to be salvaged, which indeed it must for global stability and preservation of human rights, this is where the international community should focus its efforts.

According to the International Rescue Committee (IRC), as of August 2021, the global humanitarian response plan for Afghanistan is only 38 per cent funded. This shortfall has immediate implications for the vulnerable in an already fragile situation.

Given that international aid agencies have substantive experience in working within conflict zones, the lessons learnt by them will prove to be invaluable in assisting regional communities. Oxfam's work in the Peshmerga brigades in Iraq suggests that for interventions in women's empowerment to be successful, women must themselves be involved in local decision-making. Working with community heads and promoting the role of women in leadership positions, however, will be an enormous challenge in Afghanistan, even though the Taliban has issued half-hearted statements in support of women's participation in the new order.

Financial aid is the strongest tool that offers the international community any room to manoeuvre in Afghanistan, and the Taliban is well aware of its importance. Having inherited a relatively fragile economy, the militants realise that international acceptance and foreign assistance will be key in administering the state. Moreover, the presence of female aid workers and rehabilitations support staff has been shown to be particularly important for bolstering the safety of local women in conflict zones, and this is likely to be critical for Afghan women too.