A move to moderate Islam

Mohammad bin Salman bin Abdulaziz Al Saud, the Crown Prince of Saudi Arabia has vowed to "return" to a "moderate Islam that is open to all religions"..

Mohammad bin Salman bin Abdulaziz Al Saud, the Crown Prince of Saudi Arabia has vowed to "return" to a "moderate Islam that is open to all religions".

The Kingdom of Saudi Arabia is one of the main protagonist in the Arab world. It is an oil dependent nation with the second-largest proven petroleum reserves and the largest exporter of petroleum. It is the largest economy in the Arab world. The Al Saud dynasty holds a monopoly of political power. Saudi Arabia was established in 1932 by King Abd-al-Aziz and he has been succeeded by various sons.

It is considered one of the most oppressive countries for women. It has been reported that Saudi Arabian women must have male guardians at all times to make critical decisions on their behalf. This has been unofficially imposed for several years. In April 2017, Saudi Arabia’s King Salman issued an order to all government agencies that women should not be denied access to government services because they do not have a male guardian’s consent unless specific rules require a male guardian. Currently, women can’t marry, divorce, travel, open a bank account, get a job or have elective surgery without permission from their male guardians.

Mohammad bin Salman bin Abdulaziz Al Saud is the Crown Prince of Saudi Arabia. He is also youngest minister of defense in the world. He was appointed Crown Prince in June 2017 following his father's decision to remove Muhammad bin Nayef from all positions.

In the recent months the new leadership in Saudi Arabia has expressively leaned towards a more modern outlook.  Saudi Crown Prince Mohammed Bin Salman in his Vision 2030 program has vowed to modernize the country. 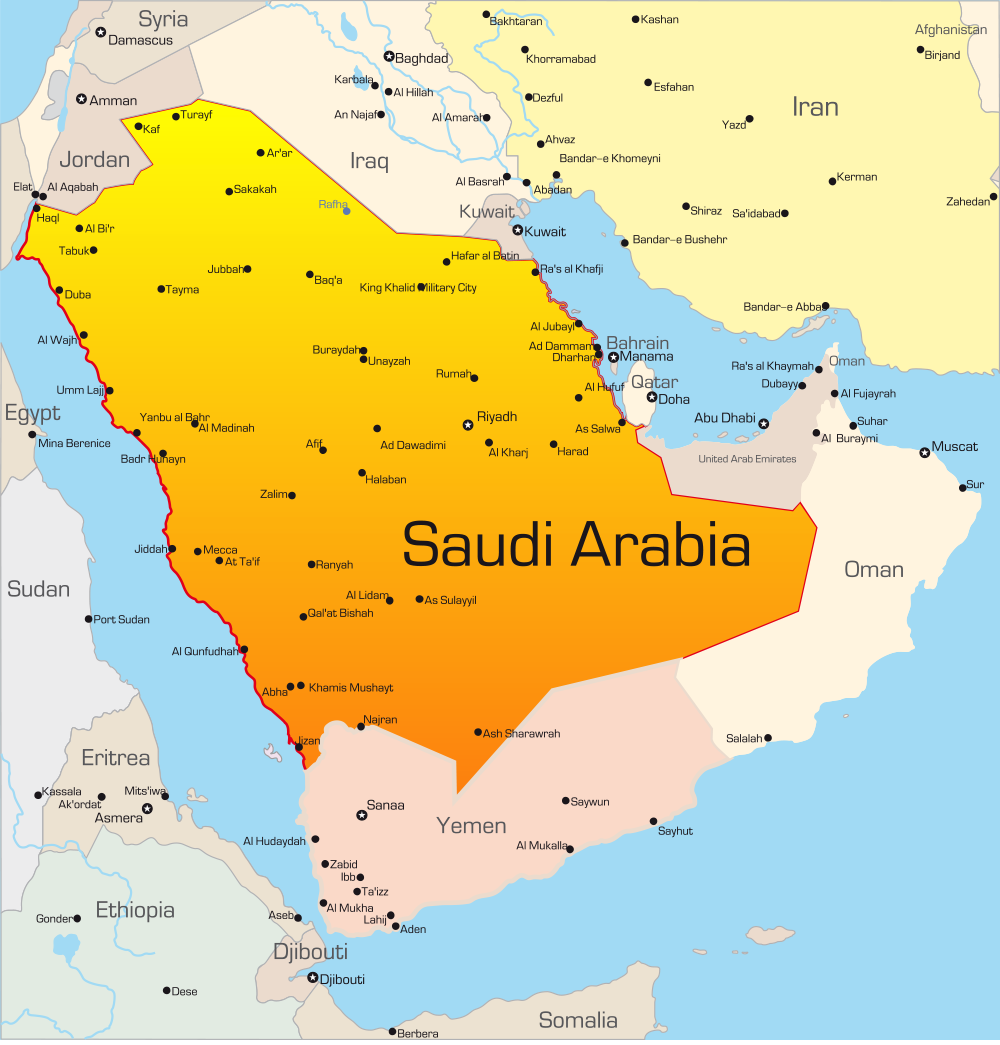 Mohammad bin Salman bin Abdulaziz Al Saud, the Crown Prince of Saudi Arabia has vowed to "return" to a "moderate Islam that is open to all religions". Salman made the remarks during a Future Investment Initiative (FII) summit in the Saudi capital, Riyadh.

He said, “We want to lead normal lives, lives where our religion and our traditions translate into tolerance, so that we coexist with the world and become part of the development of the world. We are a G20 country. One of the biggest world economies. We’re in the middle of three continents. Changing Saudi Arabia for the better means helping the region and changing the world. So this is what we are trying to do here. And we hope we get support from everyone.”

Salman seemed to insinuate that the extremist rules introduced in the Kingdom was a result of the 1979 Iranian revolution and it should be eradicated. Salman noted, “What happened in the last 30 years is not Saudi Arabia. What happened in the region in the last 30 years is not the Middle East. After the Iranian revolution in 1979, people wanted to copy this model in different countries, one of them is Saudi Arabia. We didn’t know how to deal with it. And the problem spread all over the world. Now is the time to get rid of it.”

Earlier Prince Mohammed had said: “We are simply reverting to what we followed – a moderate Islam open to the world and all religions. 70% of the Saudis are younger than 30, honestly we won’t waste 30 years of our life combating extremist thoughts, we will destroy them now and immediately.”

Salman’s words are clear to anger the conservative clerics in the nation who hold powerful clout politically in the country. In 2016, the Kingdom issued new rules for the religious police to follow. They no longer have the right to arrest people. Alcohol, cinemas and theatres are still banned in the kingdom and mingling between unrelated men and women remains frowned upon.

In September 2017, the Kingdom announced a landmark decision to allow women to drive cars – it was banned up until now.

Our assessment is that the verses from the Quran (5:3) have confused Islamic reformers throughout the history of the religion. Mainstream Islamic theologist reveal that Islam is a perfect religion bestowed from above by the supreme being and hence not only is reform unnecessary, it is heresy that makes the reformer worthy of death if he departs from anything Islamic authorities believe to be divinely revealed. We believe that, the Islamic world is now under some pressure to take progressive steps that will ensure social transformation. We feel that such a move by the Crown Prince will anger the nation’s staunch conservatives. However, Salman is also aware that the narrative of religious Islam, practiced during the travel of the prophet to Mecca must take precedence over political Islam that began with the travel to Medina.