May flounders with Brexit

UK Prime Minister Theresa May has struggled to make significant progress on talks with European Union regarding Brexit. As she fails to secure a solution over various facets of Britain’s exit from the EU, is her leadership secure?

UK Prime Minister Theresa May has struggled to make significant progress on talks with European Union regarding Brexit.

As she fails to secure a solution over various facets of Britain’s exit from the EU, is her leadership secure?

In June 2016, Britain narrowly voted to leave the EU. The country is currently negotiating with EU officials to draw a roadmap for its exit.

Brexit was one of the biggest geopolitical risks of 2016 that became a reality on June 23. The referendum had attracted the attention of the whole world, as the outcome not only looks into impacting the future of UK but also bring about huge changes in the future of globalization. From a strategic perspective, Brexit may be the first wave of anti-globalization for most popular nations.

There have been growing concerns that the UK government headed by Prime Minister Theresa May would not be able to negotiate a favorable exit from the EU. Reports state that the two parties have disagreed over the “divorce” bill and that the talks have stalled for now. She has also failed to guarantee that MPs will vote on the UK's Brexit deal before the country leaves the European Union. 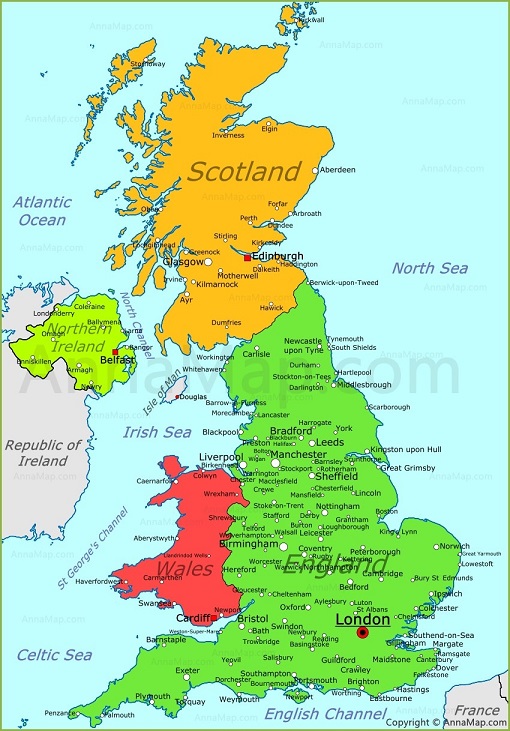 UK Prime Minister Theresa May has struggled to make significant progress on talks with European Union regarding Brexit. She is currently headed to Brussels to discuss the finer points especially regarding the Divorce Bill. May will hope that EU heads of government will give the green light for future trade talks at a critical EU summit on December 14. However, for that to happen, these leaders need to be convinced that “sufficient” progress is being made by both parties.

Another sticking point stalling progress has to do with Northern Ireland. UK and Irish authorities are working to prevent a “hard border”. Despite intense efforts over the weekend to agree a proposal on how to avoid a hard border in Ireland, Irish officials revealed that “there is still a way to go” to achieve a meeting of minds on the issue. “The Irish government remains hopeful – but at this stage it is very difficult to make a prediction,” said an official. Earlier, Leo Varadkar, the Irish prime minister, said there needed to be a “bespoke solution” that would ensure “the UK as a whole or Northern Ireland continues to apply the rules of the customs union and the single market”.

Tusk, the European Council President, said that the Ireland issue must be resolved before any post-Brexit trade discussions can move forward. "If the UK offer is unacceptable for Ireland, it will also be unacceptable for the EU," Tusk told reporters in Dublin. "This is why the key to the UK's future lies -- in some ways -- in Dublin, at least as long as Brexit negotiations continue."

May had been given the deadline of Monday 4 December to table the offers before a European council summit on 14 December. The EU estimates that Britain’s outstanding budget commitments amount to a net €60bn, while the UK — which is also looking for reassurances about a transition deal — has so far put €20bn on the table.

Our assessment is that currently there are far too many obstacles in May’s way for her to ensure a smooth Brexit. It is unlikely that a resolution for both Ireland and the Divorce Bill will be reached between now and December 14th. This will put May at odds with EU leaders and could lead to an ugly separation. Domestically, it will also weaken May’s already tarnished image.