Former Chairmen of the Trump presidential campaign, Paul Manafort and his former business associate Rick Gates have been told to surrender to Federal authorities..

Former Chairmen of the Trump presidential campaign, Paul Manafort and his former business associate Rick Gates have been told to surrender to Federal authorities on Monday morning.

Manafort and Gates have been indicted on 12 counts, including conspiracy against the United States, conspiracy to launder money, false statements. These are the first charges that have been filed in a special counsel investigation headed by special counsel Robert Mueller.

Paul Manafort is a political consultant and lobbyist who joined the Trump Presidential campaign in March 2016. In August 2016, reports noted that Manafort had ties to former Ukrainian President Viktor Yanukovych and his Party of Regions. It was also alleged that he may have illegally received $12.7 million off the books. He left the campaign shortly thereafter. Manafort had been the Chairman of the Trump Presidential campaign.

In 2017, the American media revealed that during the campaign, Trump Jr met with Russian lawyer Veselnitskaya and music promoter Rob Goldstone. Veselnitskaya has deep ties to Kremlin. Based on emails released by Trump Jr, Goldstone had promised information that would be harmful to Hillary Clinton’s presidential bid. The meeting was also attended by Jared Kushner, Senior Advisor at the White House and Manafort.

Additionally, details have since emerged that Manafort has been under investigation from the FBI since 2014. Other intelligence agencies such as the CIA, NSA and the Director of National Intelligence are also investigating him.

Rick Gates is a longtime protégé and junior partner of Manafort. His name appears on documents linked to companies that Mr. Manafort’s firm set up in Cyprus to receive payments from politicians and businesspeople in Eastern Europe, records reviewed by The New York Times show. 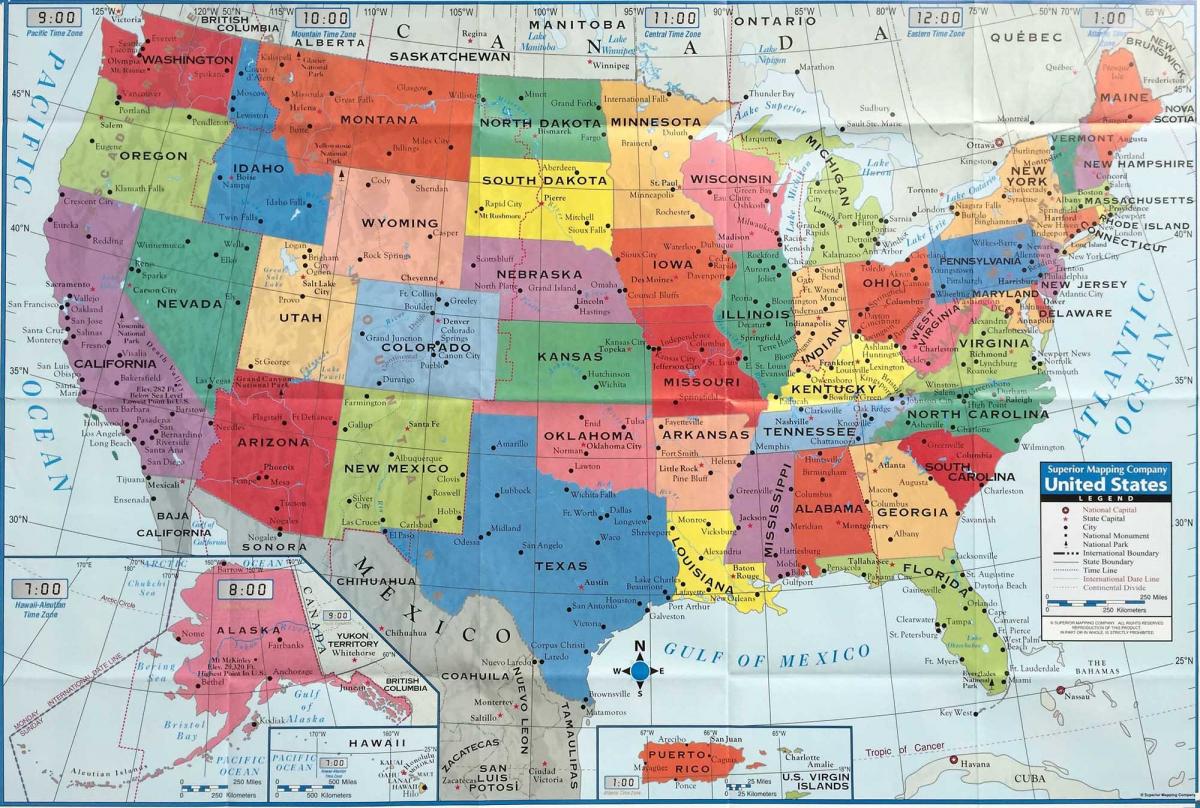 Former FBI head Robert Mueller has been appointed as the special counsel to oversee the investigation into the Russian interference of the US Presidential elections. He is also investigating whether members of the Trump campaign colluded with Russia during the elections. For a detailed overview on Mueller’s probe and the grand jury he has impaneled, click here.

In July 2017, the FBI conducted a raid on Paul Manafort’s home in July. During the pre-dawn raid, the FBI reportedly seized documents related to the investigation. Manafort currently under investigation for allegedly violating the country’s tax laws as well as for money laundering. He’s also under scrutiny for violations in the disclosures of foreign lobbying. It was also reported that the investigators had also wiretapped Manafort in a bid to get as much information as possible. The wiretapping has taken place early this year, a period when Manafort was still speaking to US President Donald Trump.

According to media reports, the FBI has a keen focus on a series of suspicious wire transfers in which offshore companies linked to Manafort moved more than $3 million around the world between 2012 and 2013. A total of 13 wire transfers are under additional scrutiny.

In late October 2017, a federal grand jury approved the first charges to be filed in the investigation led by special counsel Mueller. Details of who would be charged were not revealed until October 30th. According to a report by the New York Times, in addition to charging Manafort, Gates has also be charged. Federal authorities informed them on Monday that they would have to surrender themselves to law enforcement. Manafort and Gates have been indicted on 12 counts, including conspiracy against the United States, conspiracy to launder money, false statements.

Experts have stated that Mueller has taken a broad authority to investigate links between Russia and the Presidential elections. CNN has reported that Manafort will be turning himself over to the US Department of Justice on October 30th, 2017. In fact, he has already arrived at the FBI field office in Washington. Media persons have stated that thus far, Paul Manafort has not released any statement. The White House and Trump campaign haven't yet responded to requests for comment.

Our assessment is that the indictment of a top official from President Donald Trump's campaign signals a dramatic new phase of Mueller's investigation. This will be a significant blow to the Trump Presidency and his administration. Trump so far has maintained that any collusion between his campaign and Russia is “fake news.” As we have predicted earlier, there could be indictments of other Trump campaign associates including his son Donald Trump Jr.