While global attention was focussed on Ukraine, a smaller explosion, albeit non-fatal, rocked the subcontinent. The inadvertent launch of an Indian cruise missile, thankfully without a lethal warhead that landed in Pakistan, drew a sharp reaction from the latter. The Indian Ministry of Defence regretted the 'accidental launch' due to “technical malfunction during routine maintenance”.

The incident could have had serious consequences, considering that both countries are armed with a plethora of nuclear-tipped missiles and are adversarial at the best of times.

Ever since the attainment of nuclear capability, New Delhi has been diligent in its efforts to be recognised as a responsible nuclear power. That image has been cemented over the years by Delhi's No First Use policy (NFU) and the enactment of the Weapons of Mass Destruction and their Delivery System (Prohibition of Unlawful Activities) Bill, 2005. The fact that New Delhi has never been accused or suspected of the proliferation of nuclear know-how, for money or for geopolitical gains, unlike both its nuclear neighbours, only reinforced its image as a mature member of the nuclear club.

Since the most effective means of delivery for a nation's nuclear deterrent is its missile arsenal, there is a constant concern amongst nuclear powers with respect to the security and safety of these platforms. Although once launched, any missile can be aborted through ground-based commands, the inadvertent or unauthorised firing of these lethal weapons is a nightmare scenario for not only the country concerned, but the larger global community.

Therefore, the recent incident wherein an Indian missile flew from Sirsa in India and struck a wall in Mia Channu in Pakistan’s Khanewal province in Punjab, about 124km from the Indian border, has raised questions about Indian safety standards with respect to its missile systems. The Indian authorities took almost 48 hours to acknowledge the accidental discharge of the missile officially and deeply regretted the same. Pakistan, in turn, has demanded joint investigations into the circumstances which led to this inadvertent launch. 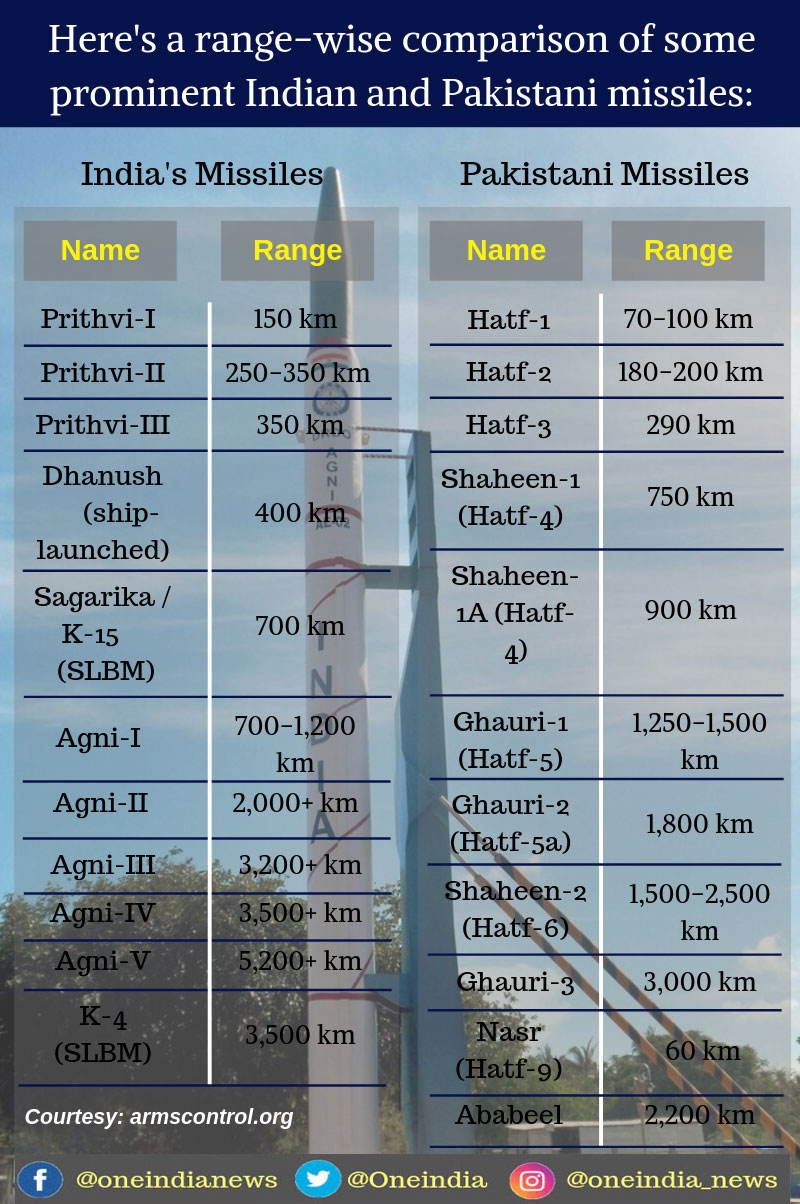 Given the political and military rivalry between Delhi and Islamabad, the apparent negligence could have had a serious consequence. That both nations responded in a very mature and diplomatic manner came as a huge relief. This was perhaps ameliorated by the fact that the missile obviously lacked a warhead, and fortunately, there were no deaths or injuries. Islamabad, however, flagged its concerns before the UN Secretary-General, calling for an international probe into the said “accident”.

New Delhi faced flak for not informing Islamabad immediately on the launch of the missile as Indian systems, it is assumed, would have been tracking its trajectory. As Pakistan has repeatedly emphasised, such a fast-flying object at a high altitude posed a serious danger to international flights which criss-cross the region. Apparently, the hotline between the two DGMOs was also not utilised to warn Pakistan. India only responded after Pakistan had raised the alarm.

An incident of this nature can lead to severe consequences. While Pakistan is now claiming that it stopped short of launching a retaliatory missile when they realised “something was amiss,” the truth will never be known.

For a nuclear country, its standard operating protocols entail the most comprehensive possible scrutiny, and an accident of this nature is just not acceptable. As Dr Yogesh Joshi, a Nuclear Security Postdoctoral Fellow at the Centre for International Security and Cooperation, Stanton University, in an e-mail interview with Prasanna D Zore/Rediff.com said, “Any accidental missile launch is a big embarrassment for a State, particularly one which possesses nuclear weapons. Generally, the principle followed is that an authorised launch always occurs and an unauthorised launch never occurs. This is what we call the always-never principle.”

The Defence Minister of India has assured that New Delhi accords the highest priority to its nuclear safeguards. He has also promised a high-level probe into this matter, while Pakistan has demanded a joint probe. China and the U.S. have called for direct talks between the two to avoid an escalation. With an ongoing war in Eastern Europe and continuing instability in several Middle Eastern and Asian countries, the world cannot afford another war between two major strategic powers.