Keeping Food on the Plates

It is difficult to believe but remains a harsh fact of life that even in these modern times, amidst all the technological wonders that surround us, there are millions that are bereft of something as basic as enough food to just survive.  A war on a distant continent between relatively rich Europeans could make the difference between life and death for many undernourished infants and toddlers (and their guardians) in far off Africa and Asia.

Even before Russia invaded Ukraine, the global economy was suffering from the repercussions of several man-made conflicts, climate shocks, COVID-19, and rising costs with devastating consequences for poor people in low-income and developing countries.  The war between Russia and Ukraine, both signifying a major global “breadbasket”, is exacerbating these challenges on an unprecedented scale.  Swift and bold actions are required by both wealthy and low-income nations to avert further humanitarian and economic catastrophe.

Sanctions, imposed for geopolitical reasons upon Iran, North Korea and now Russia and Belarus, have contributed their share in raising prices of essential food items and encouraging an obviously flourishing black economy.

“In most armed conflicts in the 20th and 21st century, conflict actors have used food as a weapon of war and deliberately destroyed food systems with lasting security as a principal legacy of war.  So perhaps we can say that weaponising of trade”, says Mr Tobby Simon, the President and founder of Synergia Foundation. 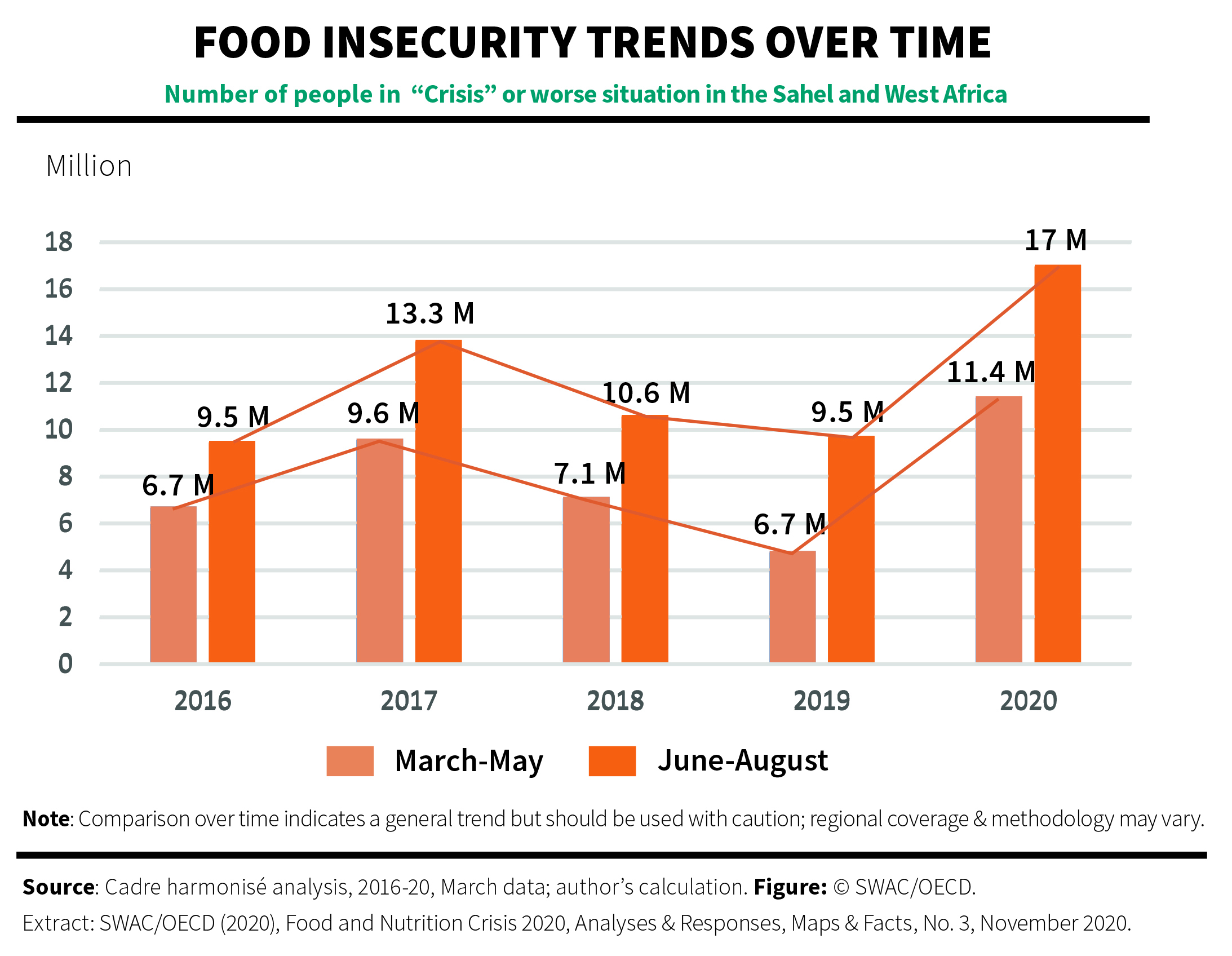 The much-hyped UN Sustainable Development Goals (SDG) remain a chimaera.  In 2020, 155 million people were acutely food insecure-an increase of nearly 20 million from the year before.  Nearly 30 million people were on the verge of starvation, meaning that they did not know where their next meal would come from.  The world is thus far not on track to achieving the United Nation's Sustainable Development Goals (SDGs) to zero hunger by 2030.

Wars have disrupted agriculture throughout history.  But the nature of the conflict in Ukraine- a war between two agricultural production powerhouses in the context of globalised agricultural markets-presents never-before-seen consequences for global agriculture and food security.

There are two new elements present in today’s agriculture market disruptions.  First, the war is disrupting markets for final agricultural products and agricultural inputs at the same time.  Agricultural products like wheat and oilseeds are ingredients for staple foods like bread and cooking oil, which are primary sources of calories for millions of people around the world.

Second, the implication of fertiliser in today's market disruptions limits options for responses by wealthy countries as well as low- and middle-income countries.  As sanctions limit fertiliser exports from Russia and Belarus and fertiliser prices rise, developed countries or emerging economies like India, which might have, for example, increased wheat production to fill projected shortfalls on the global market and capitalise on high global prices, are instead investing in less fertiliser-intensive crops.