On 29 January 2018, explosions and gunfire erupted near the main military academy in Kabul, as officials and witnesses feared insurgents had entered another heavily guarded..

On 29 January 2018, explosions and gunfire erupted near the main military academy in Kabul, as officials and witnesses feared insurgents had entered another heavily guarded compound in what has been an intense period of violence in Afghanistan’s capital has been.

Taliban spokesman Zabiullah Mojahid claimed responsibility for the attack, which comes a week after militants stormed a hotel in the city.

This chronic instability has forced many citizens to become refugees. The region is plagued by multiple terror attacks. In 2016, 4,561 people were killed by terrorists in Afghanistan. There were 1,340 terrorist attacks that year alone.

The number of terror attacks have continued to rise in the recent years. Vanda Felbab-Brown, an expert in the field, testified to the Subcommittee on Terrorism, Nonproliferation, & Trade of the House Foreign Affairs Committee noting that there has been a resurgence in terrorism in the country. Nicholas Haysom, the U.N. special envoy in Afghanistan noted in March 2016 that if Afghanistan merely survived 2016, the UN would consider its mission a success.

In addition, war continues to rage on the region. The US-led invasion, which took place in 2001, has still not ended, and thus is the longest war waged in American history. 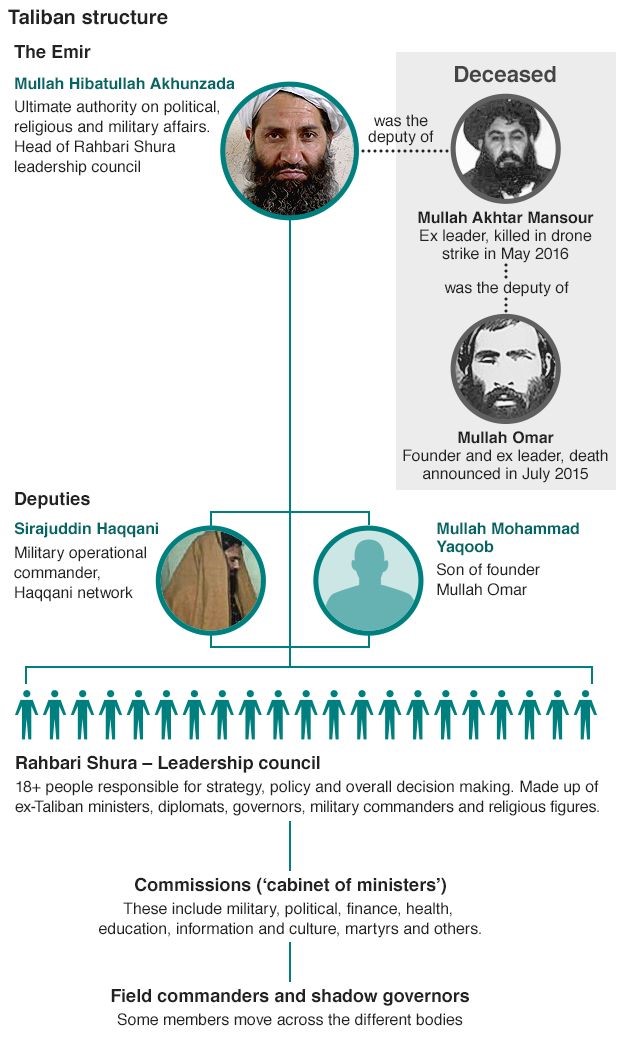 The Taliban have resiliently held on to rural terrain and has managed to conduct repeated high-profile attacks in Kabul and other cities. Its leaders have created an organizational structure in which the top echelons provide strategic guidance and oversight while military and political officials in the field make operational and tactical decisions. The Taliban has also managed to retain some organizational cohesion, despite the loss of two leaders in the past few years—a significant blow for any organization.

Yet the Taliban has faced serious setbacks. After temporarily seizing the northern city of Kunduz in September 2015, the group lost control of it within days as U.S. and Afghan forces rallied to take it back. In 2016, the Taliban put pressure on several provincial capitals, at times simultaneously, but could not overrun any of them. In 2017 it failed to mount a sustained threat against any provincial capital. 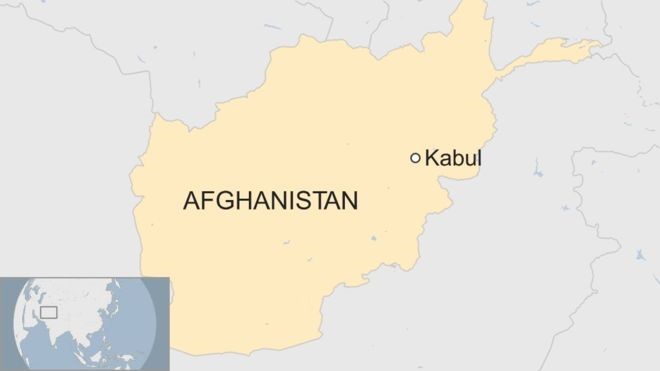 The current terror attack comes days after the deadliest bombing for months hit Kabul when an ambulance packed with explosives killed at least 100 people.

Islamic State (ISIS) and the Taliban have recently carried out attacks in the city. Several explosions were heard, as well as small arms fire, as the attack began at about 05:00 local time (00:30 GMT), the BBC's Mahfouz Zubaide reported from Kabul.

Security forces have blocked off all roads in the area, Afghan media outlet Tolo said. According to Tolo, the president's spokesperson has confirmed the attack, saying that none of the attackers had been able to get further than the first gate. News agency AFP cited a police spokesman confirming rocket and gunfire but saying it is now calm. According to Reuters, police said there had been an incident inside at a military site but said it was not clear if it was an attack by militants.

Reports say some of the gunmen have been killed in the attack.

The ambulance attack on Saturday, took place just one week after another attack on a Kabul hotel killed 22 people - mostly foreigners. The Taliban said it had carried out both attacks.

The attacks are disproportionately deadly to civilians, because most military and government targets in the city are heavily protected. “If you are prepared to tolerate the slaughter of innocents [attacks in Kabul] are a very effective way of getting to the people in power,” said Kate Clark, of the Afghanistan Analysts Network. “Afghanistan is a place that needs a bit of stability to get itself together, and crises like this really undermine the government and people’s confidence that the government can protect them.”

The United Nations had already warned that this year was proving deadlier for civilians in Kabul than anywhere else in the country. Casualties in the capital were outpacing the restive eastern and southern provinces – Helmand, Kandahar or Nangahar – that were the cradle of the insurgency and had been the bloody focus of the war in recent years.

“Geographically, Kabul province had the highest number of civilian casualties due to suicide and complex attacks in Kabul city,” the UN mission in Afghanistan said in a report on protection of civilians at the end of April.

Afghanistan is close to Pakistan geographically. Afghanistan and Pakistan have strong historical connection. Taliban, Haqqani network etc are working in Afghanistan. Pakistan is providing safe haven for them. How will it impact India?

Our assessment is that for years the Afghan capital was an island of relative security in a country battered by a rising tide of violence. The devastating bombings is making Kabul one of the most dangerous places in Afghanistan. We believe that the rising tempo of attacks in Kabul pose an outsize threat to the government, the economy, to the foreign support that keeps Afghanistan running. The continued “War of Terror” waged by the US has further caused the region to become highly unstable.