China’s parliament has overwhelmingly voted in favour of amending the nation’s constitution and has removed term limits in the presidency. Chinese President Xi Jinping can now effectively serve for life.

Xi Jinping is the President of the People's Republic of China as well as the General Secretary of the Communist Party of China. He is the Chairman of the Central Military Commission. He has become one of the most powerful presidents in the nation’s history. He is often referred to as the “core” leader – a title conferred to him by the party in 2016. He is also known as the “paramount” leader.

Xi has significantly centralized institutional power by taking on a wide range of leadership positions, including chairing the newly formed National Security Commission, as well as new steering committees on economic and social reforms, military restructuring, and the Internet.

Before assuming the highest office in the country, he served as governor of Fujian from 1999 to 2002. He joined the powerful Politburo Standing Committee and Central Secretariat in October 2007. By the time he was appointed in the Politburo Committee, it was assumed across political circles that he would be then President Hu Juntao’s successor.

During the most recent edition of the National Congress in China, there was a unanimous vote to enshrine Xi Jinping's name and ideology to the country’s Constitution. He is the first and only Chinese President to have been afforded this honour while still alive since Mao Zedong.

China is governed under a one-party system. The Communist Party of China (CPC) is the sole governing party in the country. It was founded in 1921 by Chen Duxiu and Li Dazhao. The nation also has eight other legal parties who are not the governing party. Together they form the United Front. The United Front does not hold any actual power within China and are subservient to the CPC. 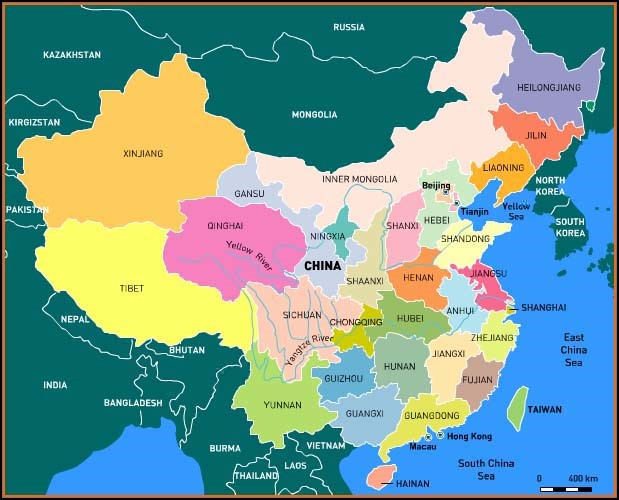 Paving the way for Jinping to continue serving as president even after completing a second term, the country’s Communist Party has proposed changing the constitution in 2018. “The Communist party of China central committee proposed to remove the expression that the president and vice-president of the People’s Republic of China ‘shall serve no more than two consecutive terms’ from the country’s constitution,” Xinhua, China’s official news wire, reported.

In March 2018, the country’s parliament voted overwhelmingly in favour of this amendment. This will allow Jinping to serve indefinitely. Some experts have stated he could become leader for life. The parliament is considered to be largely ceremonial in the country.

Out of 2,964 ballots, just two delegates voted against the move. According to reports, three delegates abstained from voting entirely. Earlier, the nation’s constitution stated that presidents could only serve two consecutive terms. Each term in China is for five years. Jinping recently began serving his second term.

Experts in Western and democratic regions have signalled concern over this move. Many have noted that this would essentially become a dictatorship. However, the largely state-run local media in China have pushed back against such criticism. “They revel in their ignorance of China's reality and hold fast to their mean, even malicious predisposition toward China's political system out of their irrational, subjective and unprofessional ideological bias," the paper said in an editorial published late on Sunday.

Our assessment is that currently there is no other person in China who can challenge President Jinping’s power or his authority. He has consolidated power and has become one of the most powerful presidents in the country’s history. It remains to be seen if he will serve beyond a third term given the development. Jinping, who has set his sights on modernizing the military and increasing China’s global influence, may pose a challenge to the US and also India.