The appointment of Jerome Powell, US President Donald Trump’s nominee for the next head of the US central bank, has been confirmed by US lawmakers.

Over the years, the Federal Reserve has played a key role in saving the American economy (and in turn the global economy) from imploding. Its roles and responsibilities were expanded after the Great Depression, that caused a global meltdown. The timing of the Great Depression varied across nations; in most countries it started in 1929 and lasted until 1941. It resulted in international trade being reduced by 50% and unemployment rose.

The Chair of the Board of Governors of the Federal Reserve System is the head of the central banking system of the United States. People appointed to this position are generally referred to as the Fed Chair. The tenure of the Federal Chair is four years and the person is appointed by the President of the United States. A person can be appointed the Chair multiple times by the President. Marriner Eccles was the first Chair of the Federal Reserve and William Martin was the longest serving. The current chair is Janet Yellen. She is also the first woman to ever hold the position. She was appointed by US President Barack Obama. Her tenure began in 2014 and would end in February 1st, 2018. 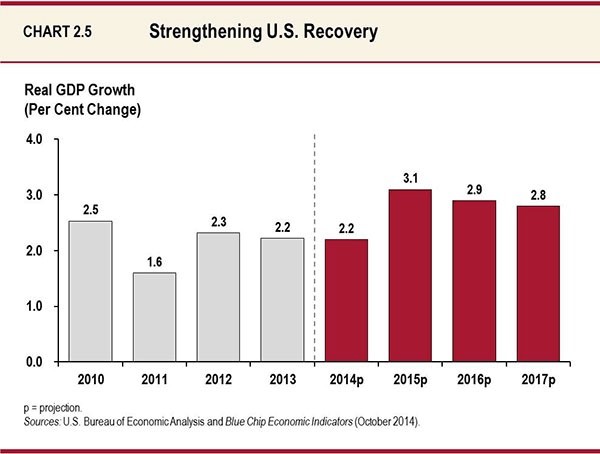 On November 2017, Trump made the announcement that he had chosen Jerome Powell for the next Chair. If he is confirmed by the Congress, then he will take over from Yellen in February 2018. “He’s strong, he’s committed, he’s smart. I am confident that Jay has the wisdom and leadership to guide our economy through any challenges,” Trump said, introducing his appointment in a short address outside the White House.

On January 2017, with a vote of 84-13 in favor Jerome Powell was confirmed by US lawmakers. Powell is a trained lawyer who has in the past worked for top investment companies like Carlyle Group, where he was the partner. Media reports have revealed that he estimated to be worth between $20 million and $55 million. Politically, he has been recognized as a  Republican.

When he was nominated, Powell praised his predecessors, Janet Yellen and Ben Bernanke. He said that he was “committed to making the best decisions based on the best available evidence in the longstanding tradition of monetary independence”. He added, "In the years since the global financial crisis ended, our economy has made substantial progress towards full recovery. By many measures, we are close to full employment, inflation has gradually moved up toward our target.

Economically, both Yellen and Powell are similar. Powell, who has served as a member of the Federal Reserve Board of Governors since 2012, has voted in favor of keeping federal interest rates low – like Yellen. A fiscal conservative, Powell has intimated he would like to loosen the government’s grip on the financial sector.

Republican and the Banking committee chairman Mike Crapo said that Powell would be "central to ensuring a safe and sound financial system while supporting a vibrant, growing economy". However some lawmakers from the Democratic party such as Senator Elizabeth Warren have noted that he would not be the person to “stand up” to the leaders at Wall Street.

In 2017, the Federal Reserve increased key interest rates more than once. It is expected to continue raising them in 2018 due to economic growth in the US.

Our assessment is that Powell, a Republican, is a safe choice for the current administration. He will  provide continuity for existing US monetary policy, and under his administration, the Federal Reserve is not expected to rattle markets. We believe that Powell will have three challenges. The first one will be the pressure to ease regulation; the second one will be to normalize interest rates and the third one will be to move towards a planned balance sheet normalization. Powell will also have to contend with Trump’s tax reforms as it comes with $1.5 billion tax reduction. While this move will substantially boost the economy, which is now close to full employment, it is also expected to increase the debt significantly.