Israel, the Gaza Strip and Eurovision

Israel and the Gaza Strip regularly engage in violent exchanges. Israel recently employed targeted assassinations after years of restraint. Why has Israel changed its tactics now?

Hamas is a Sunni-Islamist organisation marked as a terrorist group by Israel, the US and the European Union. In 2007, Hamas took control of the Gaza Strip during an internal Palestinian conflict called the Battle of Gaza. Egypt and Israel have since imposed a land, air and sea blockade on the Strip. A World Bank report showed that the blockade causes over 50% losses to Gaza’s GDP. Besides arms and munitions, certain dual-use items are banned such as fertilisers, fireworks, ball bearings etc.

Hamas regularly launches rockets at Israel, who retaliate by conducting airstrikes. Israel has used multiple strategies to defend itself against any aggression on its state, including targeted assassinations.

Targeted assassinations are when Israel kills a specific individual carrying out or planning attacks. The Supreme Court of Israel ruled this a legitimate form of self-defence against terrorists, outlining several conditions for its use. 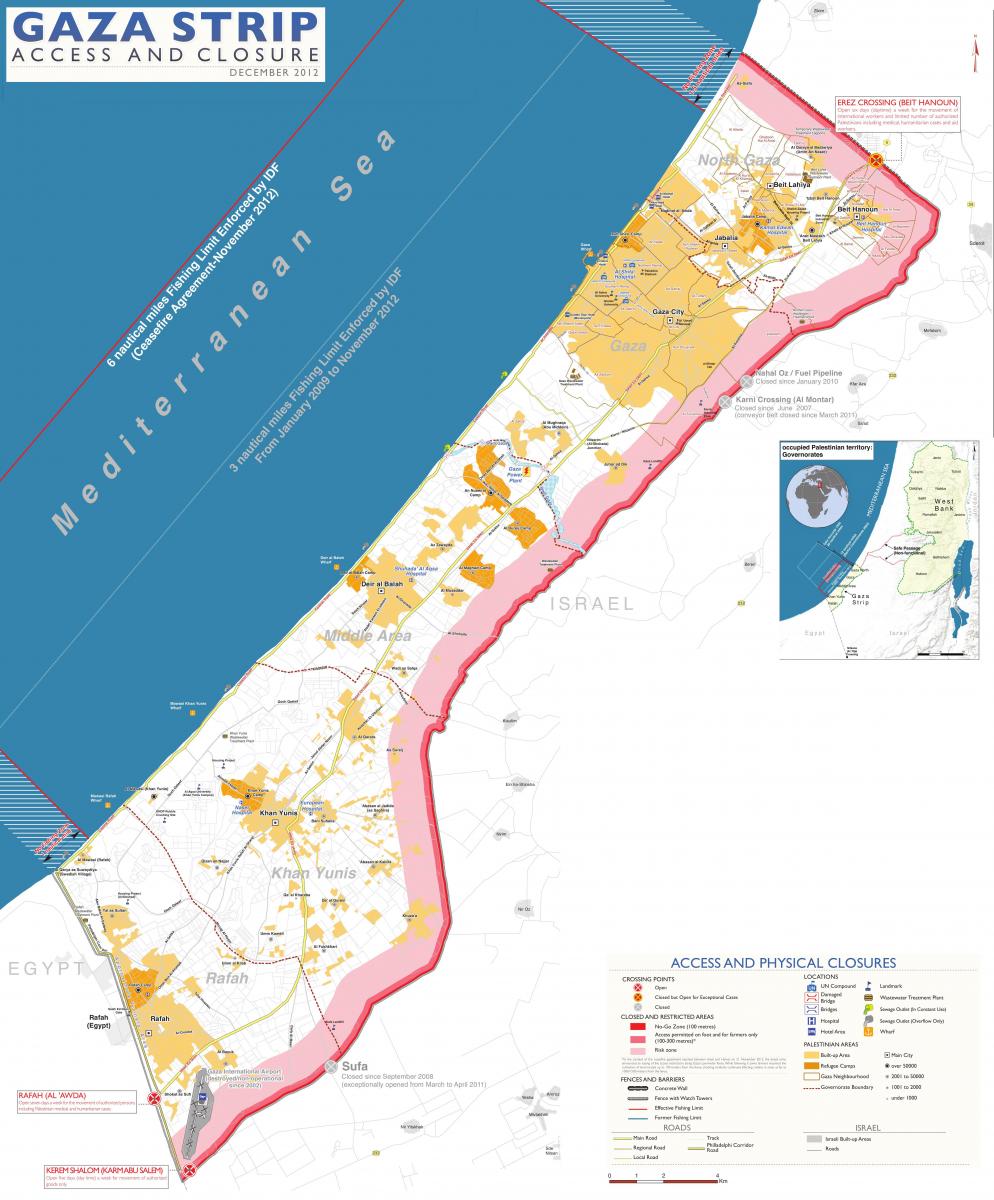 In recent exchanges between Gaza-based factions and Israel, 23 Palestinians and four Israelis have been killed. Gaza launched hundreds of rockets at Israeli towns and cities, while Israel retaliated with more than 300 airstrikes.

The exchanges marked some of the worst fightings in recent years; the Israeli death-toll is the highest since the 50-day Gaza War in 2014. The violence typically de-escalates after Egyptian and UN mediation. Additionally, the violence between the groups increases during the summer months before decreasing during the Muslim holy month of Ramadan.

Gazan officials announced that a ceasefire brokered by Egypt and Qatar had been reached. Israel did not confirm the agreement. Israel believes that it does not unilaterally attack Gaza unless provoked. Israel typically does not confirm to the implementation of these ceasefire agreements. However, tacit approval is indicated by Israeli authorities by lifting restrictions for citizens living close to the Strip.

Israel killed a Hamas commander in what is considered its first targeted assassination of a Hamas leader since 2014. Israel warned that it had “files on many more,” indicating that the country was now more willing to use such techniques to defend itself. The Israel Defence Forces (IDF) had stopped its practice of targeted killings to avoid escalating tensions between the Gaza Strip and Israel. However, the re-election of Prime Minister Benjamin Netanyahu and sustained tensions with Gaza would allude that Israel is willing to retaliate with force. The limited collateral damage caused by targeted assassinations makes the practice particularly valuable in a conflict that has much to do with managing international perceptions.

Residents of the Gaza Strip regularly undertake protests and marches to focus international attention on Israel’s blockade of the Strip.

Israel is currently preparing to host the Eurovision Song Contest in Tel Aviv. The event will bring hundreds of thousands of tourists to the cultural capital, an hour’s drive from Gaza. It will also bring unprecedented exposure to Israel from Eurovision’s secular following. Resident’s of the Gaza Strip and human rights activists are likely to protest Israel playing Eurovision host while millions of nearby Palestinians struggle.

Our assessment is that Israel is resorting to using targeted assassinations instead of aerial bombarding which affects the lives of ordinary Palestinians. Israel believes its international image is best protected by demonstrating that its military action is restrained and justified. We strongly believe that any killing is wrong and that discussion is the only true way towards settling a conflict. We estimate that Israel’s upcoming Eurovision Song Contest is likely to cause some disquiet along the Gaza Strip. We foresee a protracted conflict between the two parties in the short term.