Internet in the interstellar space

From innovations in space manufacturing to increased participation of the private sector, the timing is ripe for satellite-based broadband to grow at an exponential pace.

While SpaceX has traditionally been associated with human-led space activities, its recent forays into satellite broadband have captured global attention. The ambitious ‘Starlink’ project, which commenced nearly six years ago, has grown into a full-fledged satellite internet constellation in low-earth orbit, providing high-speed and low latency broadband directly to the user. With around a thousand satellites deployed over a period of 18 months, it is currently rendering beta services to customers in the U.S., U.K., and Canada.

At a time when the COVID-19 pandemic has made remote working a norm, the importance of such projects cannot be understated. Ventures such as Starlink, which are particularly designed to make the internet accessible in far-flung regions, are a necessary public good.

In a year from now, it is estimated that SpaceX will roll out this project on an international scale by launching at least 60 satellites on a twice-monthly basis. By the end of the year, it would have near-global coverage from a space layer perspective.

Satellite constellation platforms can be enormously powerful in forward-thinking countries that prioritise broadband access for their citizens, businesses, and communities. The idea of leveraging such systems, however, is not altogether new. Earlier generations have had mixed successes in this regard.

Nonetheless, it is in the last five to six years that there has been a sudden spurt in satellite-based enterprises. Of course, this is partly due to the sense of urgency and priority that governments have accorded to broadband in recent times. There are, however, four other extraordinary developments that have converged in the space sector to boost the delivery of broadband through satellites. This includes affordable launch capabilities, innovation in spacecraft manufacturing, advancements in onboard satellite communications technology, and an increase in private sector participation. 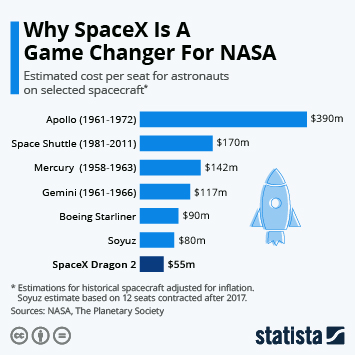 The success of satellite-based broadband is predicated on deploying innovative constellations at low orbit. This requires reliable and affordable launch capabilities. In this regard, India has played a leading role by designing and operating Polar Satellite Launch Vehicles (PSLVs). In addition to this, there have been smaller satellites like CubeSat, which are sent to space in an economically efficient manner.

SpaceX has also contributed to these efforts by pioneering the reuse of the first stage of the rocket. Since a 14-storey-high booster represents nearly 70 per cent of the value of the rocket, it has sought to reuse it in outer-space ventures. In fact, it is now estimated that this booster can be used in eight different orbital-class missions. By enhancing such launch capabilities, satellite entities have been assured a more affordable ride to space on improved schedules.

Propelling space-led initiatives forward, there has been a sea change in manufacturing and production lines. In this context, it is important to credit universities and other research communities who actively pursue innovative solutions in satellite production. Their demonstrated creativity in design and manufacturing has facilitated the use of tiny satellites for imagery and earth sensing. Over the years, this has also expanded into tracking, Internet of Things (IOT)-enabled weather forecasts, as well as broadband internet. Such ingenuity and resourcefulness have, in turn, sparked a diffusion of manufacturers and tech innovators across different sectors.

For instance, manufacturers are currently exploring the possibility of employing lighter and more affordable materials that fully dissipate on re-entering the earth’s atmosphere. Similarly, some strides have been made in propulsion systems, which allow satellites to operate at lower altitudes, thereby lowering latency. Apart from this, robust propulsion has also been vital in improving collision avoidance capabilities and facilitating active de-orbiting at the end of a satellite’s life. 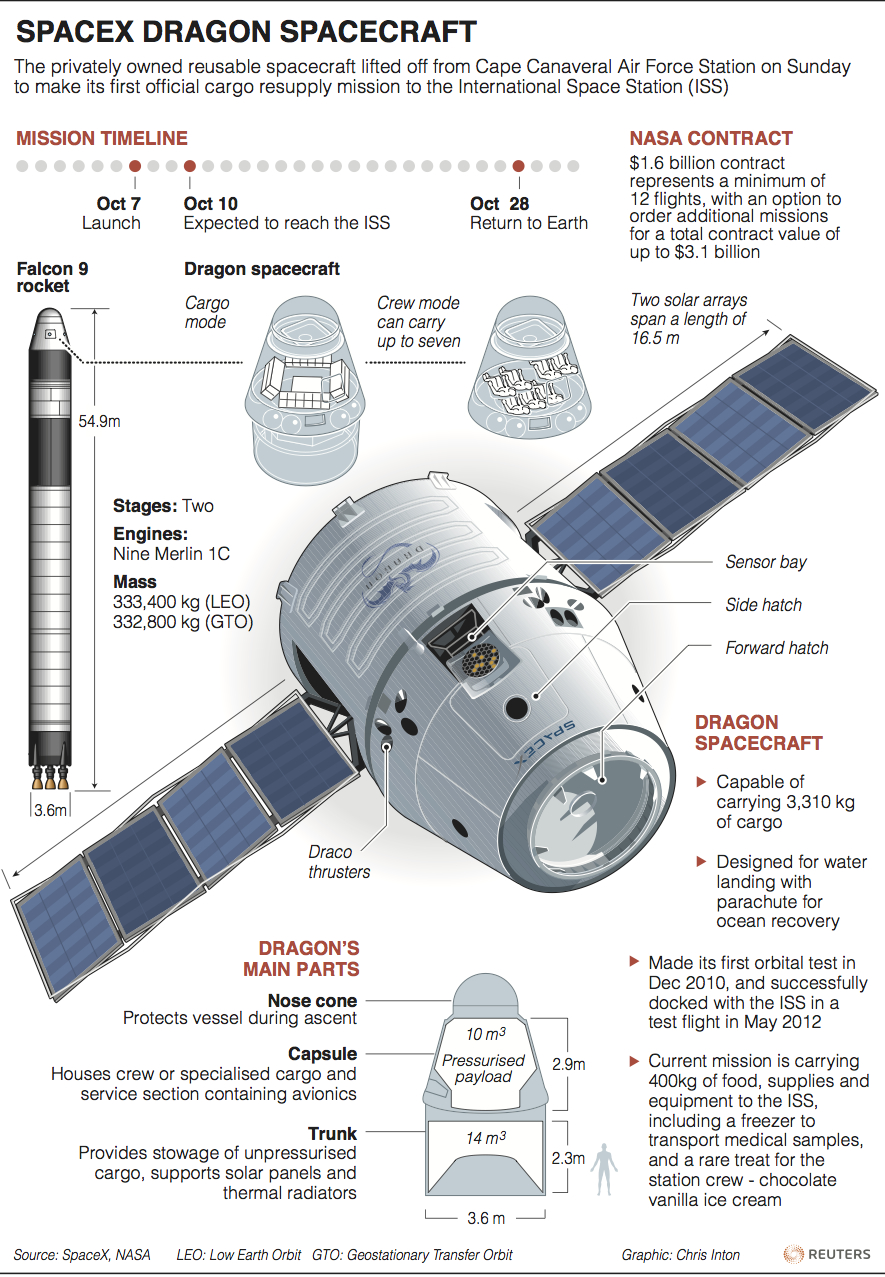 Finally, spacecrafts are no longer designed as exclusive systems. The Starlink manufacturing facility in Washington, for example, produces approximately 120 satellites a month. In fact, there are entire production lines, at present, that work at an unprecedented scale.

Yet another development that has transformed the satellite internet segment is the advancement of onboard satellite communications technology, which improves broadband services and spectrum efficiency.

As terrestrial technologies continue to surge forward, it is critical for satellite broadband capabilities to keep pace. This has been made possible by the use of new and flexible technology that allows for frequency reuse. By operating within a given frequency band, satellite internet providers are able to ensure a more efficient throughput to consumers.

This, in turn, meets the requirements of modern-day broadband customers whose demands continue to escalate with time. There is no longer a runway of satellites designed ten years ago, attempting to serve broadband communities that cycle every 18 months.

By peaceably coexisting with other spectrum users in this manner, low-orbiting satellites, as well as terrestrial networks, are adequately protected. Coupled with an inter-satellite link technology that SpaceX continues to develop, it is envisaged that there will be a more capable mesh network that offers reliable broadband connectivity on a global scale.

Although private sector participation has been witnessed as early as the 1990s, this is a trend that cannot be ignored. The growing profile of such enterprises in the outer-space sector has enabled more rapid development of technology, along with higher risk tolerance and more stable sources of funding.

The Starlink project represents a perfect example of how all the aforementioned factors have come together for the benefit of the broadband consumer. The beta services being offered by it have already delivered speeds of 100-150 Mbps, apart from latencies that are well under 50 milliseconds. As it continues to launch satellites in the coming months, this track record will only improve.

Furthermore, Starlink operates on a direct consumer model. Although its satellite dishes have more technology in them than most fighter jets, they can still be installed without professional help. It is worth remembering, however, that there is a lot of work to be done in building ground infrastructure before its satellite broadband connectivity can stake claim to success.

Patricia Cooper is the Vice-President for Satellite Government Affairs at Space Exploration Technologies Corporation (SpaceX). She leads the satellite regulatory, policy, and licensing activities in the U.S. and overseas. Prior to this, she served as Vice- President of Government Affairs & Policy at Intelsat. This article is written by the Synergia Research team based on insights shared by the expert at the round table titled ‘Empowering the Internet through Space: Limitations, challenges, and the future’ on 21 January 2021.