Countries across the world are developing 'build back better' initiatives as a post-COVID response. However, these economic and infrastructural projects come at the expense of the environment and developing economies. Hence, there is a need for increased climate financing and allocation of funds to developing countries for adaptation efforts.

Eco-resurgence proposes an inclusive, bottom-up global environmental governance mechanism which is based on indigenous Asian ideologies and practices.

Asian traditions, specifically those of Indian, Chinese and Japanese, contain an enormous knowledge repository of sustainable living. But the field of this indigenous environmental philosophy is not merely about environmental ethics. Rather, Lynn White, a medieval historian, elucidates that what we do with our environmental resources reflects the way we conceptualise those resources. Research shows that some of these indigenous ideologies not only challenge Western practices but also provide a more inclusive answer to climate change.

Eco-resurgence, based on indigenous practices and traditional philosophies of developing countries, could play an effective role in mainstream climate mitigation and sustainable development. 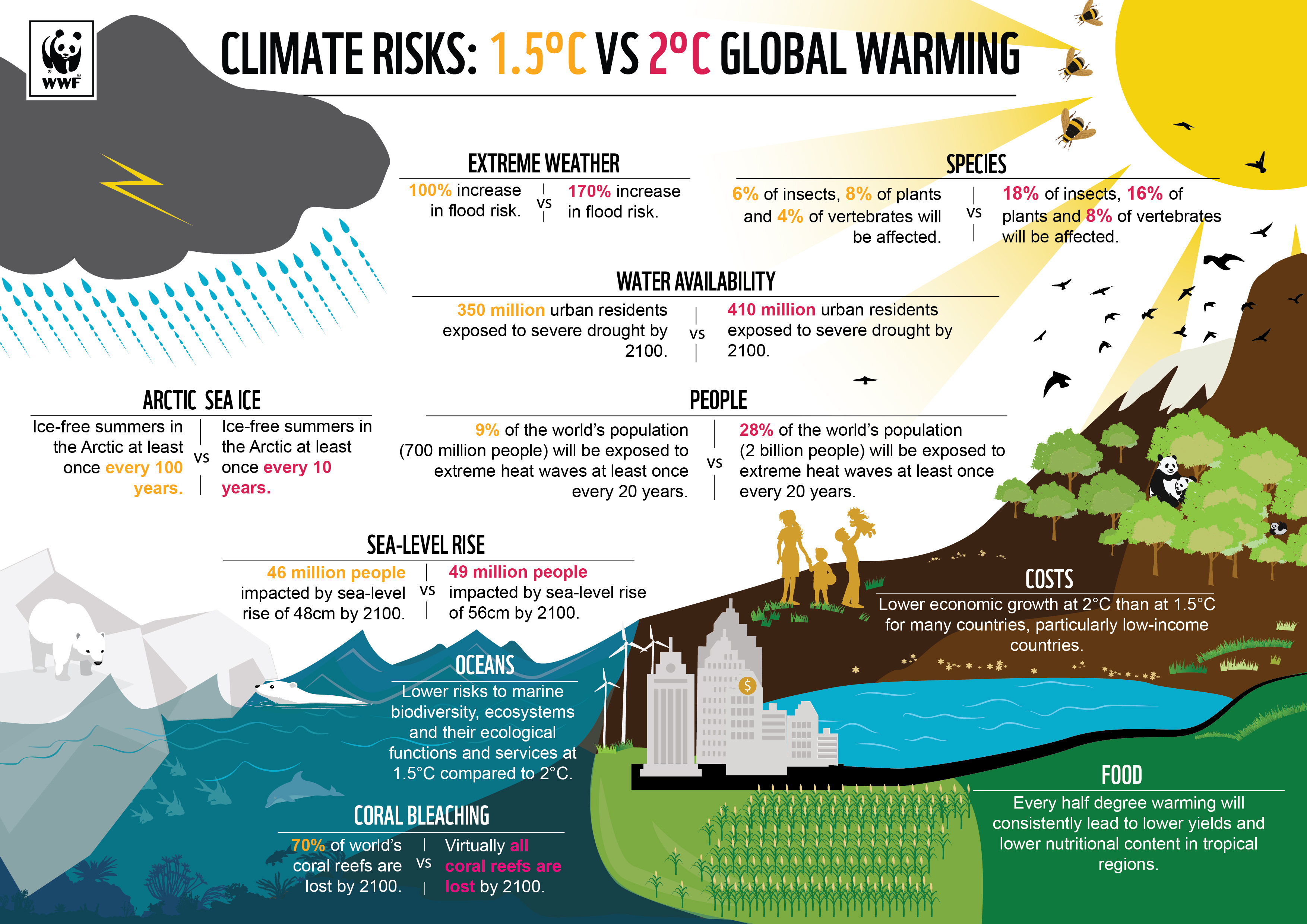 Hinduism, Buddhism, Confucianism and Daoism are some of the traditional philosophies that lay great emphasis on living in alignment with the environment. Looking at Indian Vedic narratives, the values attributed to air, water, fire and land emphasise the interconnectedness between living and nonliving things and the importance of their linkage. The Indian cardinal virtue of ahimsa (non-violence) forms a valid basis even for environmental ethics. Similarly, the influence of various Buddhist traditions in Japan accentuates the expression of Mizukara (self) as an integral part of Onozukara (nature). In Confucianism, there is a concept of organic holism wherein nature, and living beings are seen as a single unit. Instead of an anthropocentric approach, preference is given to the naturalist, non-inference way of living (wu-wei). In the context of climate ethics, the application of this ideology would encourage the fullest realisation of all beings, ecosystems and people.

The point of identifying these indigenous thoughts is not for philosophical purposes. Currently, many Western solutions are anthropocentric that follow a top-down approach from developed countries to developing countries. This does not entirely allow developing countries to adapt to the impacts of climate change and build resilience. Further, there has been insufficient financial support for developing countries to go down this path. During the Glasgow Climate Pact, it was acknowledged that developed countries fell short of their promise to deliver US$100 billion a year to developing countries. Presently, only about 25 per cent of all climate finance is allocated toward protecting lives and livelihood (75 per cent was towards the mitigation of greenhouse gas emissions with green technologies). A collective recovery from the economic crisis of the pandemic and climate change requires a multi-stakeholder partnership. Whether developed or developing, societies should engage in a transparent, participatory and collaborative dialogue to tackle climate change.

The constellation of environmental and cultural philosophy is deeply embedded into East Asian societies. Their fundamentals can provide an inclusive, ethical and perhaps even new framework to address environmental challenges faced today. For instance, a recent example of how environmental values can be integrated into policymaking is Bhutan. Bhutan looks beyond the perceptions of GDP as a measure of societal progress and instead focuses on Gross National Happiness. This paradigm shifts measurement of economic development to grassroots concerns like public health and climate change. It promotes the ideology that individual well-being, be it economic, political or social, is intrinsically linked to one's surroundings. Taoism is another indigenous ideology that can be used as inspiration.

The above diagram advocates for naturalism. Harmony between man and nature is the basic element of solving the climate crisis. East Asian traditions reveal that impactful initiatives are shaped not only by distinctive modes of economic production but also by cultural practices. In the 21st-century, as countries aim for rapid industrialisation, it is important to note the effect of man's centralism. Indigenous ideologies do not reject modernisation but instead focus on enhancing the consciousness of respecting the law of ecology. Ahead of the UN Climate Change Conference in November 2022, a primitive dialogue such as this might seem like a good starting point.

Developing countries, led by India, are pushing towards increasing finance allocation and their inclusion in international dialogues around climate change. European Commission President Ursula von der Leyen voiced the need for collective responsibility during her speech at the Raisina Dialogue. "We must pool our strength in the fight against climate change. It is so urgent. This is our common responsibility not only towards the global community but mostly towards the next generation." An eco-resurgence approach will make way for this collective inclusion of indigenous narratives that developing countries can bring to the table.