Indian government has put aside a controversial amendment to its citizenship law after violent protests in its north eastern states. The Citizenship (Amendment) Bill, 2016 aims to provide citizenship to those who had been forced to seek shelter in India because of religious persecution or fear of .....

Indian government has put aside a controversial amendment to its citizenship law after violent protests in its north eastern states.

The Citizenship (Amendment) Bill, 2016 aims to provide citizenship to those who had been forced to seek shelter in India because of religious persecution or fear of persecution in their home countries. They are primarily Hindus, Sikhs, Jains, Buddhists, Parsis and Christians from Afghanistan, Pakistan and Bangladesh. This is a drastic change from the provisions of the Citizenship Act of 1955 that label a person an “illegal immigrant" if he or she has entered India without travel documents or has overstayed the date specified in the documents.

The Bill seeks to amend the Citizenship Act of 1955, which prescribes the four main methods of acquiring citizenship: by birth, descent, registration and naturalisation. 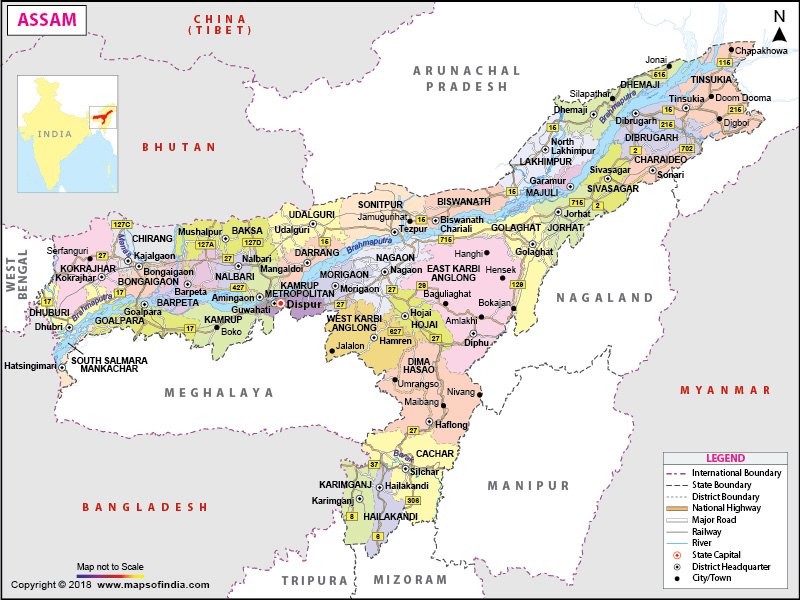 India's government has shelved a controversial amendment to its citizenship law after violent protests in the north-east of the country. The bill was aimed at helping Hindus and other minorities move to India from neighbouring Muslim-majority countries.

The legislation cleared parliament's lower house but the ruling BJP failed to enact it in the upper house, which ended its term without hearing it. The move marks a major about-turn ahead of general elections due by May. Bharatiya Janata Party (BJP) president Amit Shah told a rally that the bill would be pushed through regardless of protests. The bill sought to provide citizenship to non-Muslim migrants from Pakistan, Bangladesh and Afghanistan. Supporters of the bill defended it by saying Muslims were excluded as the bill offers Indian nationality only to religious minorities fleeing persecution in neighbouring countries. The protests have been particularly vocal in the state of Assam, which recently saw four million residents left off a citizens' register. The BJP had promised to grant citizenship to Hindus persecuted in the neighbouring countries during the 2014 General Election. In the party's election manifesto, the BJP had promised to welcome Hindu refugees and give shelter to them.

The National Register of Citizens (NRC) is a list of people who can prove they came to the state by 24 March 1971, a day before neighbouring Bangladesh became an independent country. Around 3.62 million of those left off the register have submitted claims for inclusion. NRC was updated under the Citizenship Act to wean out illegal immigrants from Bangladesh and other countries. The legacy data—the collective list of the NRC data of 1951 and the electoral rolls till 24 March 1971—is being analysed to update NRC.

Prime Minister Narendra Modi in his rally in Changsari in Assam on February 9 had assured that the NDA government will not let any harm come to the North East because of the bill. However, groups in Assam claim it violates the Assam Accord while other organisations say it will encourage the inflow of illegal migrants.

In Assam, offices of the BJP, which runs both the federal government and Assam's state government, were burnt down by angry mobs in many places. Thousands of students joined writers, artists and activists in regular protests against the bill, fearing that tens of thousands of Bengali Hindu migrants who were not included in the NRC would still get citizenship to stay on in the state. The unrest also spread to neighbouring states and many people have been injured. In Manipur, the authorities declared a curfew and cut internet access as large crowds of protesters took to the streets in recent weeks. Manipur chief minister N. Biren Singh and his Cabinet have opposed it, as have BJP cabinet ministers in Meghalaya.

The Trinamool Congress accused the Bharatiya Janata Party (BJP) of being “anti-Bengali" after the final draft NRC was published in July. To counter the allegation, BJP has decided to highlight the bill in its Lok Sabha poll campaign in West Bengal to garner support from Hindu refugees, who came to the state from Bangladesh. The centre is also trying to woo the ethnic Assamese by promising to look into the Assam Accord of 1985 to ensure that their linguistic and cultural identity will be safeguarded.

Our assessment is that Assam is a bordering state to Bangladesh and has suffered from the problem of illegal immigration since independence. We feel that the bill did not fully serve their cause because it would enable non – Muslim minorities in neighbouring nations to come and reside in India.