Importance of fair trade in Africa

On Wednesday, His Excellency, Prof. Yemi Osinbajo, Vice President of the Federal Republic of Nigeria spoke at an interactive session titled “Stabilizing the Mediterranean” at the WEF..

On Wednesday, His Excellency, Prof. Yemi Osinbajo, Vice President of the Federal Republic of Nigeria spoke at an interactive session titled “Stabilizing the Mediterranean” at the World Economic Forum in Davos, Switzerland. In his prepared remarks he noted that Africa “prefers fair trade to Marshall plans.”

Yemi Osinbajo is a Nigerian lawyer and politician who is the current Vice President of Nigeria, since 29th May 2015. He is a Senior Advocate of Nigeria, professor of law and was also a Senior Partner with Simmons Cooper Partners.

Sixty years ago, George Marshall, US secretary of state, announced ‘Marshall plan’ for Europe in an address at Harvard University. The Marshall plan has been widely heralded as an example of the triumph of foreign aid on a grand scale. Given the high rate of extreme poverty in sub-Saharan Africa, and that Africa is poorer today than 20 years ago, some leaders had called for a Marshall plan for Africa.

However, the original Marshall plan was less a grand aid programme than a targeted effort to restore the power of business as a growth engine. A true Marshall plan for Africa could ignite growth and reduce poverty, but only through a different set of institutions than the current aid system.

While some historians today feel some of the praise for the Marshall Plan is exaggerated, it is still viewed favourably and many thus feel that a similar project would help other areas of the world. After the fall of communism several proposed a "Marshall Plan for Eastern Europe" that would help revive that region. Others have proposed a Marshall Plan for Africa to help that continent, and US Vice President Al Gore suggested a Global Marshall Plan. "Marshall Plan" has become a metaphor for any very large scale government program that is designed to solve a specific social problem. It is usually used when calling for federal spending to correct a perceived failure of the private sector.

“We need a paradigm shift; we have to realise that Africa is not the continent of cheap commodities but that the people of Africa need infrastructure and a future,” said German Development Minister Gerd Müller. 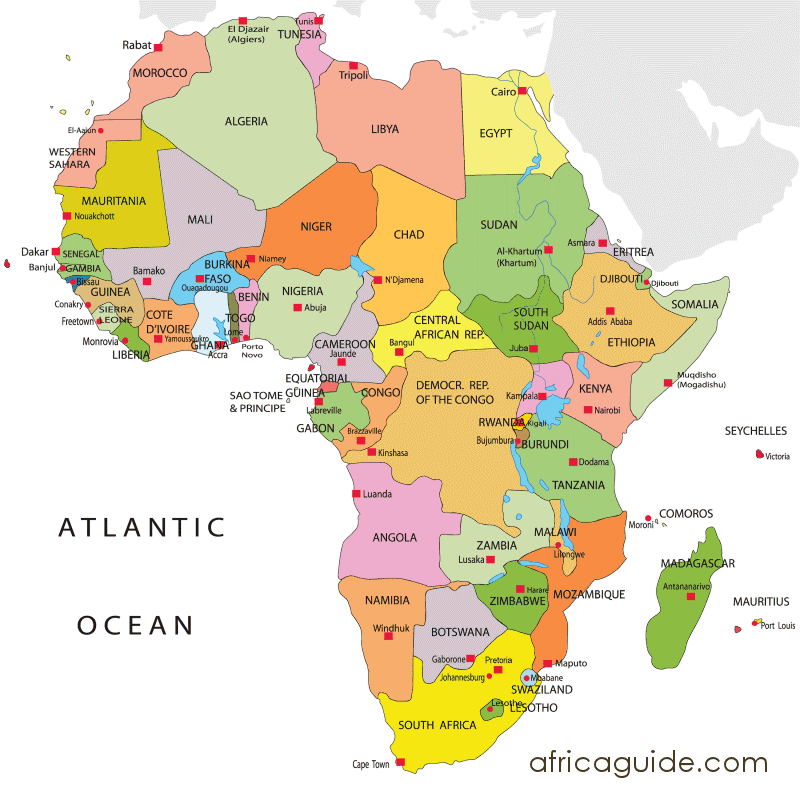 “The idea of the Marshall Plan is to me, in some sense, bringing old solutions to what really is a dynamic problem,” says Vice President, Yemi Osinbajo at the World Economic Forum in Davos, Switzerland. “I think that what Africa needs and what a lot of the southern neighbours of the Europeans need are fairer trade policies and a cocktail of policies that centre on job creation in those locations, more investments, but I think more thinking through those ideas and policies that creates more opportunities, partnership between Europe and Africa,” he told the audience.

“I don’t think that aid has worked through the years. I think that there’s a need for possibly just much more commitment to the whole process. I mean there have been multi-processes, several of them, but I certainly think that if we look at this as a major global problem and when you look around and look at extremism, terrorism and all of the various things that are exported along with illegal migration, it is a global problem and we really do deserve a global solution and the way to look at that is by coming together to reason these things through, but frankly it is not by those Marshal Plans off the shelf, I think it is more nuanced than that” he added.

The Vice President also talked about the possibilities around Africa replacing China as the factory of the world in the near future. “I think that probably is in the natural cause of things.” “Even now, we see that as wage costs go up in China, Africa is becoming the obvious choice for some certain industries, so it is clear that will happen and there are quite a few initiatives in that direction already; there are a few countries like Ivory Coast, Nigeria, with the development of Special Economic Zones, with partnerships coming from China,” he said

VP Osinbajo also voiced his concerns about the slave dealings in Africa which he says is absolutely horrifying to see that. “I certainly agree that it was a great shock to see actual slave dealings in this century. What we are seeing is a degeneration of criminal activities where you find that state capacity is unable to maintain international human rights norms.”

He told the gathering that he believes “there is also a great deal of willingness on the part of those who are in the camps to go back because it is entirely voluntary. There is pressure where there is no state capacity or inadequate state capacity to maintain law and order and international human rights norms. The pressure is a bit too much for the Libyan authorities, so what you find is that the criminal gangs and all of these asymmetric type organizations dominate the space and we may not be able to do much without relieving the Libyan authorities of a lot of the illegal migrants in their custody or their country.”

Our assessment is that the key to improving the political and social conditions in Africa is through revitalizing the region’s economy. This can be done through fair trade practices, investment in the continent’s business sector as well as concerted effort towards job creation. This would also address the region’s problem with illegal migration as well as root out terror elements and the prevalence of violence.