Hyperpower on the Wane?

The graphic images streaming out of Kabul, which display utter confusion, despair and panic surrounding the American departure, do little credit to one of the world’s greatest power. Stoically and almost singlehandedly, the U.S. under four different presidents had borne the cost and pain of this ugly war, trying to bring peace and democracy to a populace accursed by their destiny. Only time will tell if they have succeeded or failed in this endeavour. But for now, their enemies are joyfully rejoicing their humiliation, while their friends, allies, and dependents look at the developing situation with increasing concern.

Speaking on behalf of Israel, a long-term ally of the U.S., Mr Uzi Arad says, “Despite the international backlash, the U.S. administration will not reverse the policy of disengaging from the Middle East. This will not bring about a decision that withdrawals by themselves are bad”.

It is evident that President Biden is quite firm in his policy of withdrawal from the Middle East at large, and from Afghanistan specifically. For this, there is considerable bipartisan public support in America. There is no criticism of this policy, although there are questions on the aspects of intelligence and operational management of troop withdrawal.

The drawdown marks an important inflexion point in how America perceives its cherished role as the guardian of democracy across the globe. Ambassador Shyam Saran observes, “If we look at the U.S. attitude not merely with respect to Afghanistan, but also in relation to its commitments elsewhere, since the global financial and economic crisis of 2007-2008, there is a general drawback of U.S. external engagement.”

However, with respect to Afghanistan specifically, the United States of America had a strategic partnership agreement with the country, which was concluded in 2012. As a result of that agreement, there was also a bilateral security arrangement which provided for the combat role of the U.S. forces and international troops to come to an end by 2014. After that, the U.S. was only supposed to act in a supporting and training role.

Therefore, it may be fair to conclude that along with the huge amount of treasure expended by the U.S. on building up the Afghan National Army (an endeavour in which India pitched in by training officers in its military academy), the Afghan leadership had over six years to prepare for the eventual American pull-out. That they neglected this crucial element has been starkly revealed by the events of the last few weeks.

A weary war nation, beleaguered by a pandemic that continues to claim a large number of lives, is in no mood to fight others' wars. As observed by Mr Uzi Arad, "Given the pressure on resources, the domestic sentiment is not in favour of increasing commitments or projecting power. I don't see in the president's stance and temperament, or even in his colleagues within the government, the willingness to fight.” 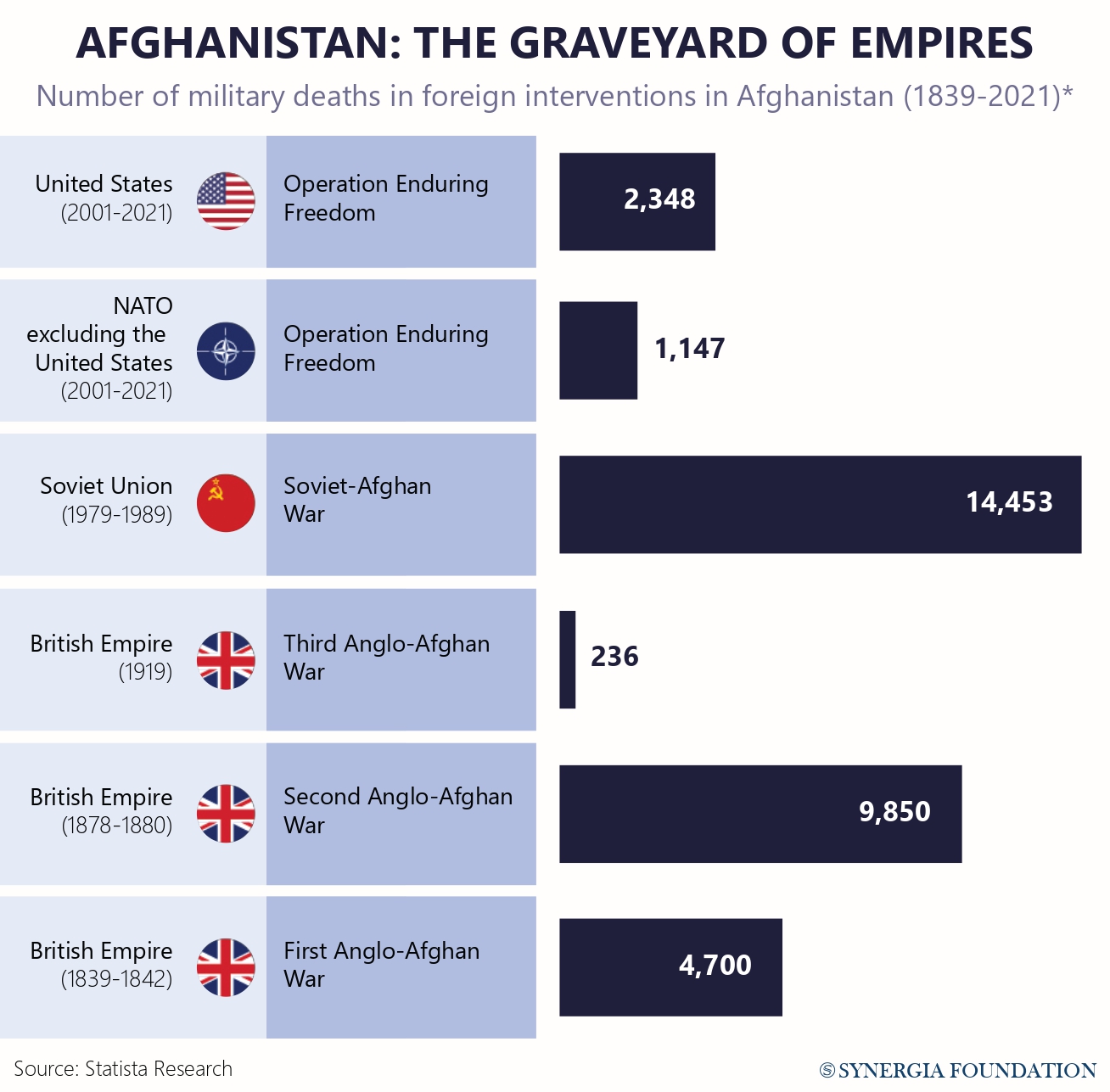 Despite the events of the last few days, the U.S. remains the most powerful nation in the world, both militarily and economically. Afghanistan is a mere blip on its vast achievements and, if faced with further challenges, there could be some prioritisation of areas in which the country invests more—for example, trying not to depart from the Middle East as quickly as was proposed earlier. Clearly, the theatres of Iraq and Syria, where the threat of terrorism and jihadism continue to prevail, will receive some attention.

However, in other areas, there may be further withdrawal, rather than an increase in commitments. This will be of extreme concern for U.S. allies in the Indo-Pacific, where China has been increasingly flexing its muscles with great vigour and aggression. The U.S., therefore, faces a crisis of credibility. How will the events in Afghanistan impact countries bordering the South China Sea? Will it embolden the PRC in Taiwan and Hong Kong? How will Japan and South Korea accommodate for the U.S.'s declining influence in the region? These are important questions that will have to be answered, not only by America but also by other nations that have a stake in peace and stability within the Indo Pacific. 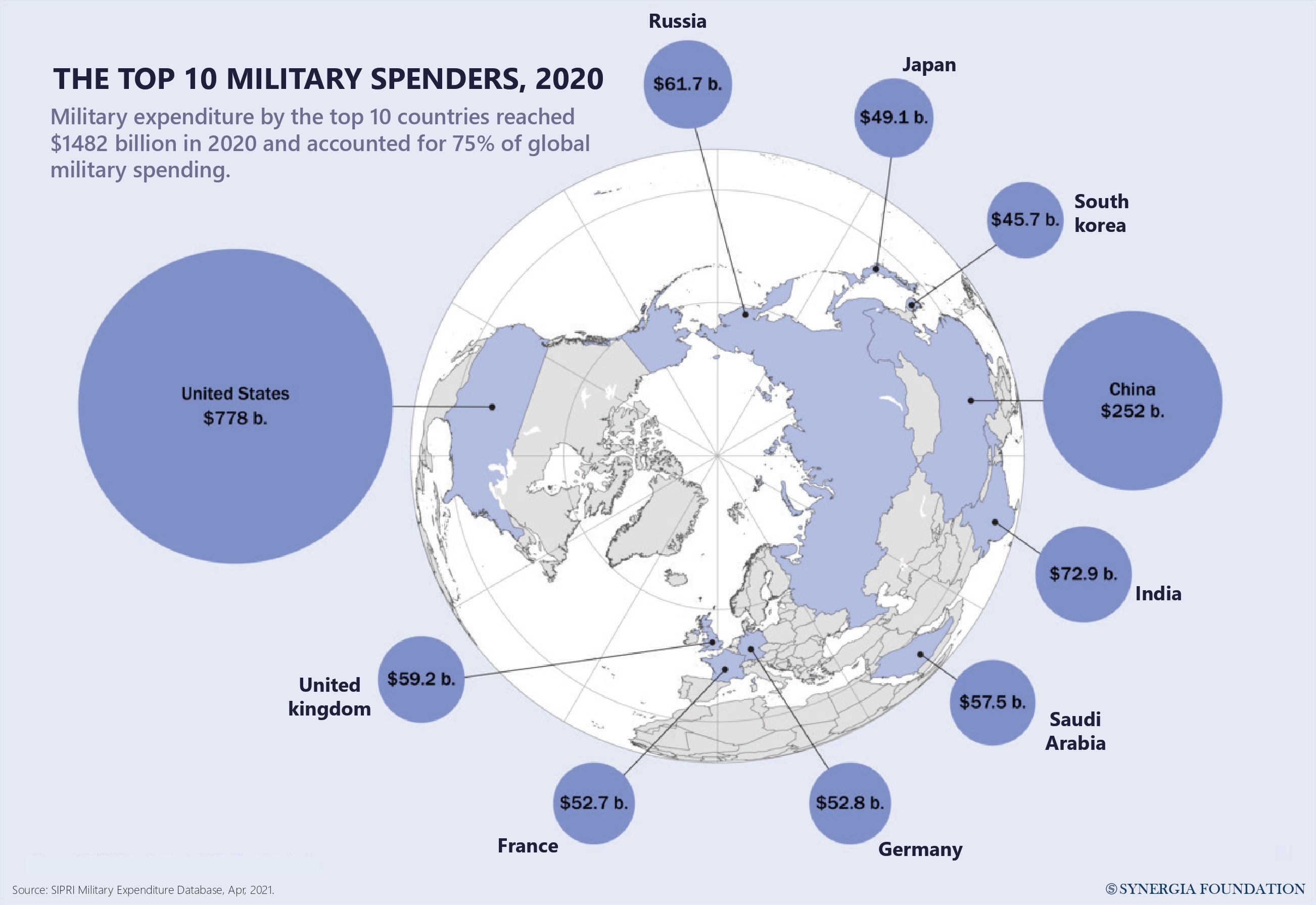