Prime Minister Viktor Orban and his party Fidesz claimed a landslide victory, winning a third straight term in power, and one term earlier from 1998 to 2002..

Prime Minister Viktor Orban and his party Fidesz claimed a landslide victory, winning a third straight term in power, and one term earlier from 1998 to 2002. His anti-immigration campaign secured a strong majority for his party in parliament, granting him two-thirds of seats based on preliminary results.

Hungary's current borders were established in 1920 by the Treaty of Trianon after World War I, when the country lost 71% of its territory, 58% of its population, and 32% of ethnic Hungarians. Post World War II, the country became a satellite state of the Soviet Union, contributing to establishing a socialist republic spanning four decades (1947–1989). The nation came into the limelight, internationally, during the Revolution of 1956 and the seminal opening of its border with Austria in 1989. Hungary became a democratic parliamentary republic in October 1989.

Hungary is a middle power and has the world's 57th largest economy by nominal gross domestic product, as well as the 58th largest by purchasing power parity, out of 191 countries measured by the International Monetary Fund. Hungary is an OECD high-income economy with a very high standard of living. Hungary joined the European Union in 2004 and has been part of the Schengen Area since 2007. It is a member of the United Nations, NATO, WTO, World Bank, the AIIB, and the Council of Europe. 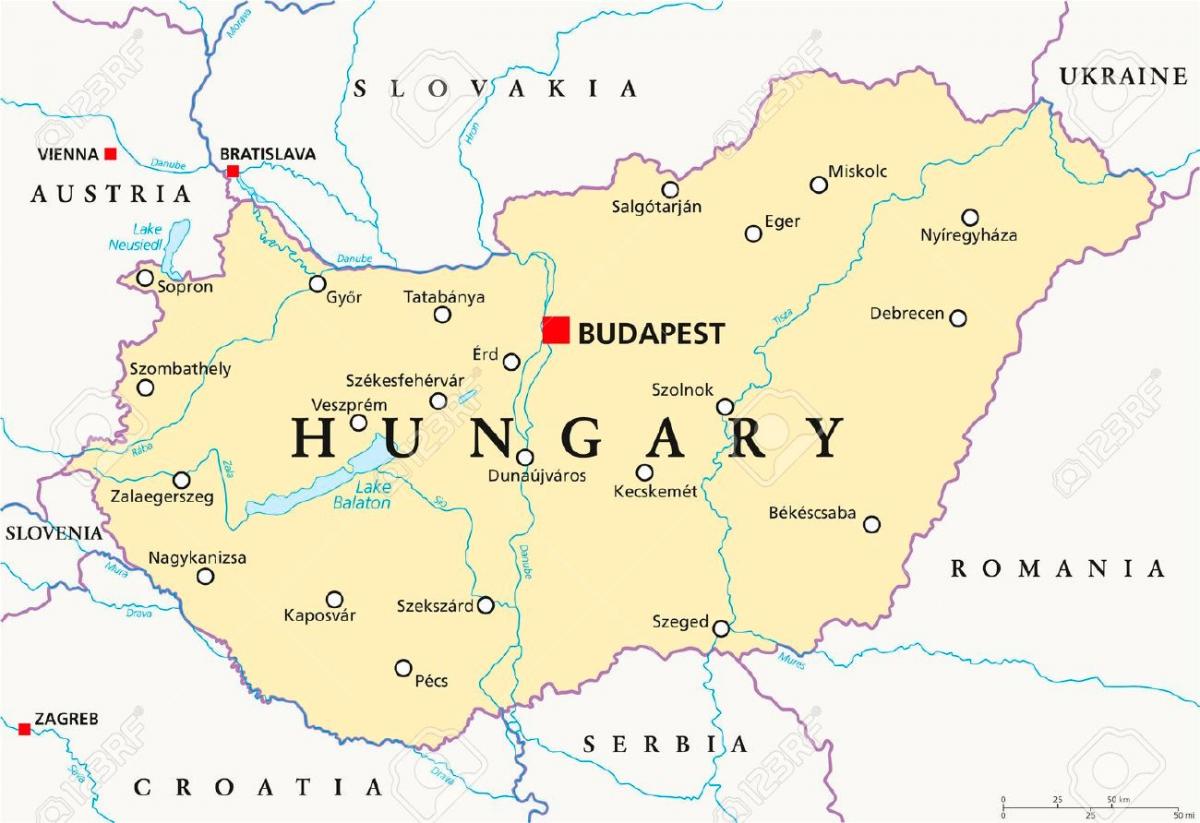 Fidesz – Hungarian Civic Alliance is a national conservative and right-wing populist political party in Hungary. The party has dominated the country’s politics at the national and local level since its landslide victory in 2010, attaining a parliamentary supermajority that it retained in 2014. Currently, Fidesz retains majorities in legislatures (19 of 19), 20 of 23 urban counties, and in the Budapest city council. Viktor Orban has been the leader of the party for most of its history.

Fidesz's position in Hungarian politics has changed over time. It began as a student movement in the 1980s, supporting social and economic liberalism and European integration. Fidesz has been in opposition to the Hungarian Democratic Forum's national-conservative coalition government from 1990 to 1994, but by 1998, Fidesz became the most prominent conservative party. Fidesz is known to favor interventionist policies on economic issues and its strong conservative stance on social issues.

Viktor Orban was victorious in Hungary’s latest parliamentary elections. His party Fidesz won a two-thirds majority in parliament, with a projected 133 seats of the 199 seats. The Prime Minister was elected for his views of Hungary’s Christian culture against Muslim migration into Europe, a vision which resonates with millions of voters, especially in rural areas.

“We have won, Hungary has won a great victory,” stated Orban. “There is a big battle behind us, we have won a crucial victory, giving our self a chance to defend Hungary.”

This victory denotes that Orban could have a two-thirds majority for a third time, and may change constitutional laws. In the past, the EU has struggled to respond as Orban’s government has used its two landslide victories in 2010 and 2014 to wear down democratic checks and balances.

This could encourage Orban to push focus on Central European alliance against the European Union’s migration policies. He is Hungary’s longest-serving post-communist premier and resists integration of the bloc as well as collaborating with Poland. He has also been a severe critique of policies set forth by Brussels.

France’s far-right leader Marine Le Pen tweeted: “Great and clear victory for Viktor Orban in Hungary: reversal of values and mass immigration as promoted by the EU are rejected again. Nationalists could win a majority in Europe at the next European elections in 2019.”

The election saw a turnout of around 70%, which exceeded the past three votes. Fidesz’s support was the seen to be strongest in smaller towns and villages. Strong opposition was seen from the far-right party Jobbik, which has changed its views as a moderate nationalist force. Jobbik campaigned on an anti-corruption agenda and suggested higher wages to bring back citizens who left Hungary for western Europe. Jobbik’s leader Gabor Vona stated that he would resign after the defeat.

“We should not look at economic immigration as if it had any use, because it only brings trouble and threats to European people,” Orban said. “Therefore, immigration must be stopped. That’s the Hungarian stance.”

Orban built a fence on the Serbian border in September 2015 in order to keep out Middle Eastern and African migrants. From then on, the government has enforced several laws to control migration, and his tough actions have been largely criticized by the United Nations.

Our assessment is that Orban’s victory puts Hungary is on an increasingly authoritarian path. His firm stance on immigration could fuel xenophobia among Hungarians fearing threats to their national identity due to foreign meddling. Orban is expected to continue his economic reform, with income tax cuts and incentives to boost growth. We believe that Orban’s strong win could further boost other right-wing nationalists in Central Europe, Poland, and Austria.