As the European Union struggles to keep together its 27 member countries post-Brexit, new fissures appear in its façade, threatening to weaken its very foundations. Do the escalating tensions between Brussels and Poland reflect a move towards ‘local-first’ in the EU?

Poland joined the EU in 2004, but issues of local legal supremacy have continuously placed Warsaw and Brussels at loggerheads. The first fault line became evident in 2020 when Poland passed new measures to prevent judges from referring cases to the European Court of Justice. Through this move, it wished to reinstate its supremacy over domestic affairs. 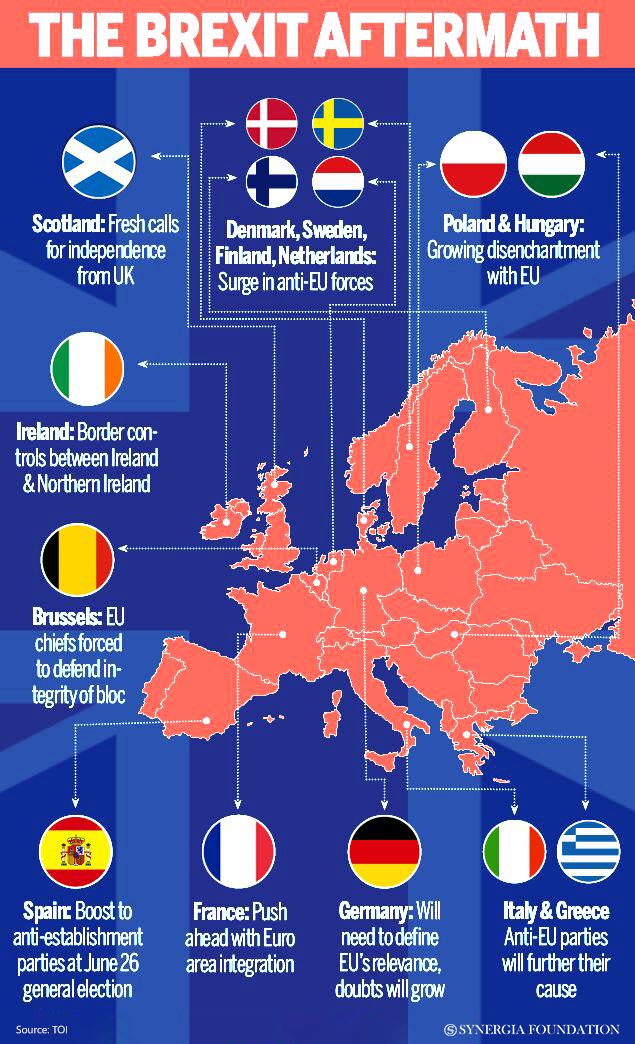 Poland is ruled by the PiS; a conservative right-wing political party that is putting Poland on an aggressive collision course with Brussels as a result of its conservative reform agenda. The central point of dispute is over changes to the Polish judicial system, which give the ruling party more power over the courts. Polish authorities claim that they wish to reform a corrupt and inefficient justice system. The European Commission, however, is not in sync with the changes because it believes that the changes erode the country’s democratic system of checks and balances.

Recently, the rift grew deeper, as the Polish Constitutional Court (PCC) refused to accept a ruling by the EU Court of Justice against Poland’s judicial reforms. The PCC, the country’s highest court, held that the decision was "not in line" with the Constitution. Poland’s Justice Minister Zbigniew called the ruling “interference, usurpation and legal aggression by organs of the European Union”. This was preceded by an earlier decision of the EU court for Poland to bring to a halt the work of Poland’s newly established “disciplinary chamber”. The chamber is part of the new judicial reforms which the government has brought about to discipline judges and prosecutors.

Polish moves to retain supremacy in judicial matters over the EU Court of Justice can jeopardize the unity of the European Union itself. The bloc cannot turn a blind eye to Polish assertions while fining other members for non-compliance. If Poland is let off, it could mean an open challenge to the legitimacy of EU law.

The EU is on the horns of a dilemma; what kind of action should be taken against open defiance by a member country? It has tried varied approaches to try and curb Poland’s illiberal laws with respect to LGBTQ rights and media freedom and the dismantling of the judiciary's independence. These range from dialogue to legal proceedings to now threats of outright sanctions but with little results. On the contrary, Poland has sharply upped the ant. Just this month, its top court ruled that the country’s Constitution is above EU law in certain aspects, challenging the relevance itself of the European parliament.

These rebellious winds of change are quickly spreading to other members like wildfire. For instance, Hungary has distanced itself from EU liberalism and cautioned other member states from interfering in what it considers as supremacy in its own national affairs. Both Poland and Hungary have followed similar paths with respect to restrictions on freedoms of speech at universities, limited media freedom and extensive surveillance on the judiciary.

The EU, however, is preparing to fight back. It has launched legal action against Poland and Hungary for violations of the fundamental rights of LGBTQ community. This might be one step in the direction of enforcing minimum common rules across the member states.

While independence from the EU might be a fanciful notion, the Poles are deeply attached to cash from the bloc. Poland has been the recipient of more than $225 billion from the European Union since it joined in 2004. A similar amount in grants and loans is expected during the current budget ending in 2027, along with another $47 billion as part of Europe’s Covid recovery program. These are considerable amounts of financial assistance which Poland, like any other country, cannot shy away from; however, precious free-rule might seem. Only recently, EU money amounting to nearly $150 million was used to build a highway children’s playground, water pumping stations, a sewage system, and clean-energy projects.