In a bold and innovative step, the highly regarded Norwegian Peace Committee awarded this years Nobel Peace Prize to two journalists- Maria Ressa of the Philippines and Dmitry Muratov of Russia. The award is an apt recognition of their work towards safeguarding freedom of expression, an essential precondition for democracy and lasting peace.

The Nobel Committee dubbed the pair as the “representatives of all journalists who stand up for this ideal in a world in which democracy and freedom of the press face increasingly adverse conditions.” This year was only the third time in its 120-year history that the Nobel Peace Prize was given to journalists for contributions to the cause of peace.

The Nobel Prize, a brainchild of Alfred Nobel (a Swedish chemist, and industrialist, who made his fortune from the invention of dynamite), is awarded in the field of Physics, Chemistry, Physiology or Medicine, Literature, and Peace. As defined in the citation for the Peace Prize, the award is given to a person or entity that “has done the most or best to advance fellowship among nations, the abolition or reduction of standing armies, and the establishment and promotion of peace congresses.”

The Nobel Peace Prize is traditionally awarded in Oslo, Norway unlike other categories whose presentation ceremony takes place in Stockholm, Sweden. The monetary prize accompanying the gold medal is about US $1.15 million.

The three journalist who have previously been honoured with the Peace Prize include Ernesto Moneta, a newspaper editor and leader of the Italian peace movement (1907 ), Carl von Ossietzky, a German journalist and opponent of Nazism, who was imprisoned by Hitler (1935) and Tawakkol Karma a Yemini journalist (2011). 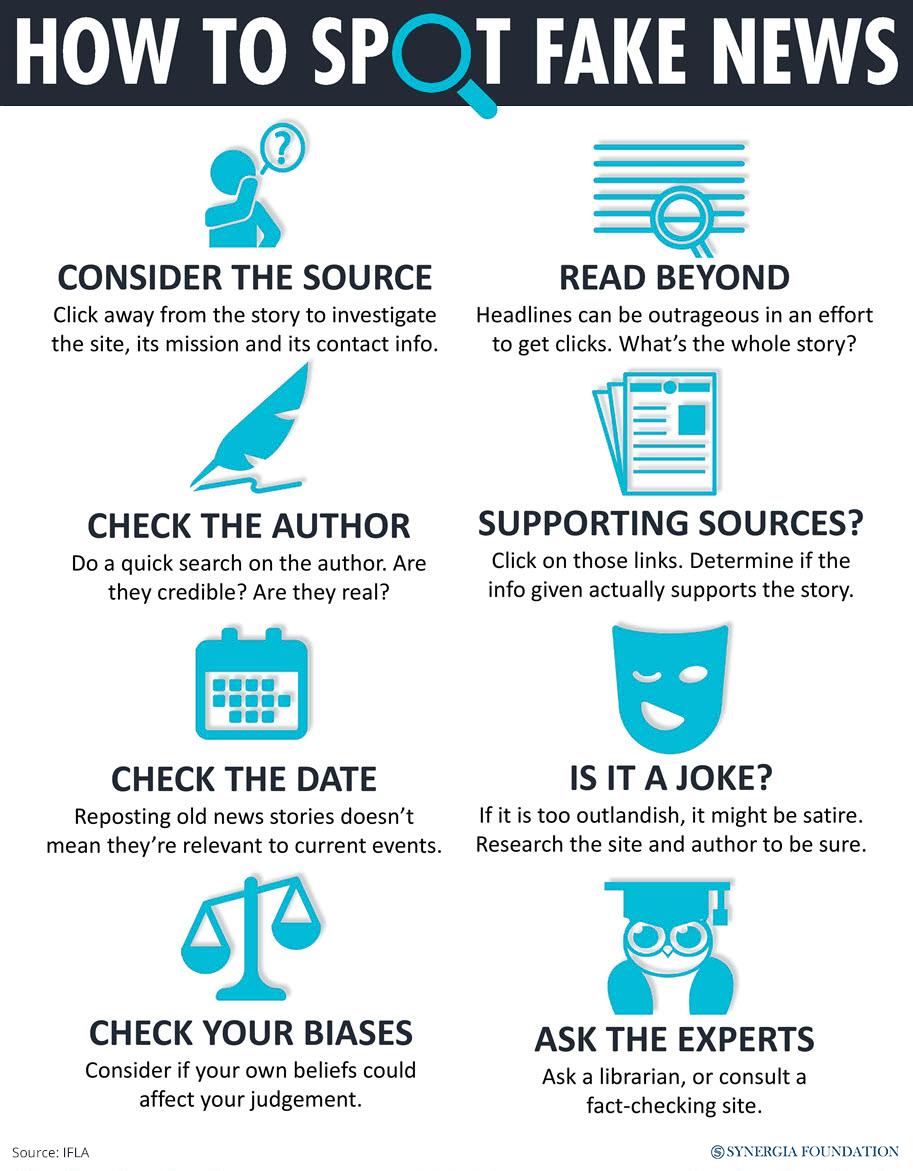 The recent award is an uplifting moment for supporters of freedom of expression around the world, as both these intrepid journalists have taken considerable risks to voice their opinions amidst a climate of press subjugation and threats of deadly bodily harm. Ms Ressa, as the founder and CEO of the news outlet the Rappler, has been vocal in her criticism of strongman President Duterte. Similarly, Mr Muratov as the head of an independent newspaper Noyaya Gazeta, has taken President Putin headlong in his columns.

Ms Maria Ressa has boldly exposed abuse of power, use of violence and growing authoritarianism in the Philippines at grave risk to her personal safety and well-being, and that of her family. Taking head-on the anti-drug campaign of President Duterte which is accused of carrying of extrajudicial executions, Ms Ressa has not only attracted popular anger (as the campaign has many supporters amongst the common Filipino) but has also openly challenged the power of the state. Rappler has also been engaged in an unceasing campaign against fake news being spread on social media to harass opponents of the regime and manipulate public perceptions.

Ressa, a Fulbright scholar, was also named a Time magazine Person of the Year in 2018 for her crusading work against disinformation. She is only the 18th woman in history to win the Nobel Peace Prize after it was instituted 120 years ago.

Dmitry Andreyevich Muratov has been waging a solitary battle for freedom of expression in Putin's Russia. He was amongst the founding members of the Novaja Gazeta, a fiercely anti-Putin newspaper that has for decades defended freedom of speech in Russia under increasingly challenging conditions. The newspaper has courageously waged its battle for freedom of expression under immense repressive conditions. It has also made a daring expose on public corruption, police brutality, electoral frauds and state-managed 'trolls' that flood social media with fake news and intentional disinformation.

This has not been without its cost, as Novaja Gazta has faced incessant harassment, violent reprisals and even assassinations. Till date, six of its journalists have paid the ultimate price including Anna Politkovskaya who spilt the beans on the war in Chechnya in a series of investigative articles. However, all this has not deterred Muratov who continues to wage his risky, and often lonely, struggle for the truth and high standards of ethical journalism.

Allies of jailed opposition figure Alexei Navalny criticised the Nobel committee's choice. "Instead of pretentious and hypocritical speeches about 'freedom', they could not protect a person who survived an assassination attempt and has been taken hostage by the murderers," Ruslan Shaveddinov tweeted referring to Navalny’s incarnation which the world appears to have forgotten after making some frail half-hearted efforts.