There is currently a class action against Google in the UK for allegedly harvesting personal data. If the lawsuit is successful than more than 5 million people in the region..

There is currently a class action against Google in the UK for allegedly harvesting personal data. If the lawsuit is successful than more than 5 million people in the region could be entitled to compensation from the internet tech giant.

Google LLC is an American multinational technology company that was founded in 1998 by Larry Page and Sergey Brin while they were Ph.D. students at Stanford University, in California. It specializes in Internet-related services and products. These include online advertising technologies, search, cloud computing, software, and hardware. In August 2015, Google announced plans to reorganize its various interests as a conglomerate called Alphabet Inc.

Alphabet declared that it made $3.5 billion in net income and saw sales of $26 billion in the second quarter of 2017. In June 2017, the European Union antitrust regulators slapped Alphabet with a record $2.7 billion fine. The verdict was for the first of three investigations currently being conducted on the search giant. The European regulator accused the company of using its dominance in the industry for pushing its own advertising business. Google, the EC has noted, uses its considerable clout to promote its own services at the cost of other businesses.

However, the company has grown significantly in the second quarter. The revenue is up by 21% as compared to the same period in 2016. Much of Google’s revenue comes from two advertising programs called AdWords and AdSense (Google’s annual revenue stands at $90 billion). Both programs have been under EC’s scanner since 2010. 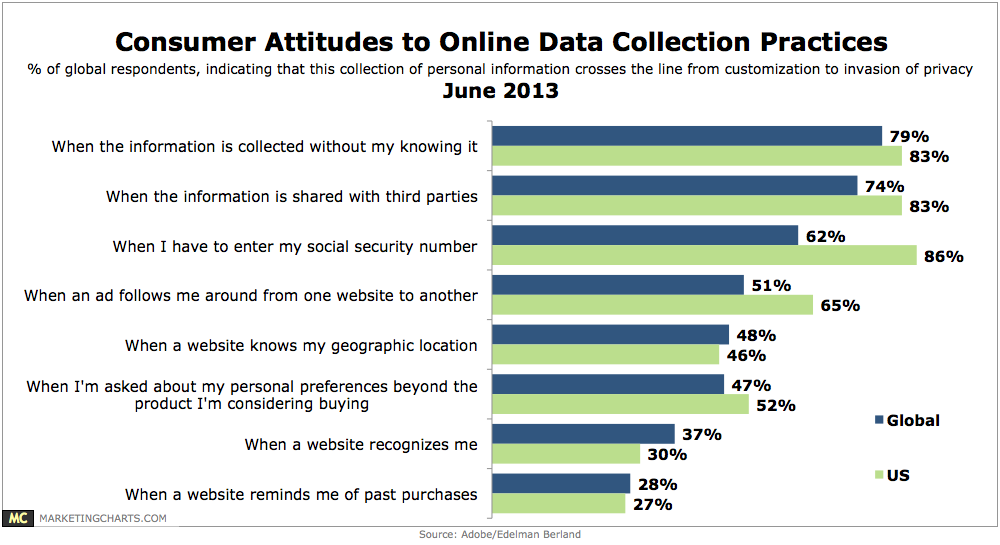 Google's privacy change (March 1, 2012) enables the company to share data across a wide variety of services. These embedded services include millions of third-party websites that use Adsense and Analytics. The policy was widely criticized for creating an environment that discourages Internet-innovation by making Internet users more fearful and wary of what they put online. In the summer of 2016, Google quietly dropped its ban on personally-identifiable info in its DoubleClick ad service. Google's privacy policy was changed to state it "may" combine web-browsing records obtained through DoubleClick with what the company learns from the use of other Google services.

More than 5 million people in the UK could be entitled to compensation from Google if a class action against the internet giant for allegedly harvesting personal data is successful. The complaint is that for several months in 2011 and 2012 Google placed ad-tracking cookies on the devices of Safari users which is set by default to block such cookies.

The group taking action is called Google You Owe Us and it is being led by ex-Which director Richard Lloyd.  He said, “I believe that what Google did was simply against the law. Their actions have affected millions, and we’ll be asking the courts to remedy this major breach of trust. Through this action, we will send a strong message to Google and other tech giants in Silicon Valley that we’re not afraid to fight back if our laws are broken.” He added, “In all my years speaking up for consumers, I’ve rarely seen such as massive abuse of trust where so many people have no way to seek redress on their own. This is … the first case of its kind in the UK against a major tech company for misusing our valuable personal data.”

Lloyd said this was also a signal to the world about the actions of Google during this period and how the security of its users was at stake. He noted, “I want to spread the world about our claim. Google owes all of those affected fairness, trust and money. By joining together, we can show Google that they can’t get away with taking our data without our consent, and that no matter how large and powerful they are, nobody is above the law.”

A Google spokesperson said: “This is not new. We have defended similar cases before. We don’t believe it has any merit and we will contest it.”

Google has been similarly criticized in past over security concerns. In 2011, Detroit area residents Julie Brown and Kayla Molaski filed a class action lawsuit against Google over concerns that the location data that Android devices send to Google "several times per hour" is tied to a unique (though random) device ID.