The call for more participation was made during the UN’s unveiling of “Youth 2030”, a youth-centred action plan which aims to include the youth in more policy decision making roles across the world by the year 2030. The United Nations (UN) is an intergovernmental organization tasked..

The call for more participation was made during the UN’s unveiling of “Youth 2030”, a youth-centred action plan which aims to include the youth in more policy decision making roles across the world by the year 2030.

The United Nations (UN) is an intergovernmental organization tasked to promote international co-operation and to create and maintain international order. A replacement for the ineffective League of Nations, the organization was established on 24 October 1945 after World War II with the aim of preventing another such conflict. At its founding, the UN had 51-member states; there are now 193.

The organization won the Nobel Peace Prize in 2001, and a number of its officers and agencies have also been awarded the prize. Other evaluations of the UN's effectiveness have been mixed. Some commentators believe the organization to be an important force for peace and human development, while others have called the organization ineffective, corrupt, or biased.

In the past few years, the UN has accelerated its UN inclusion policies and has instituted a Global Youth Ambassador to promote the role of young leaders in decision making around the world. 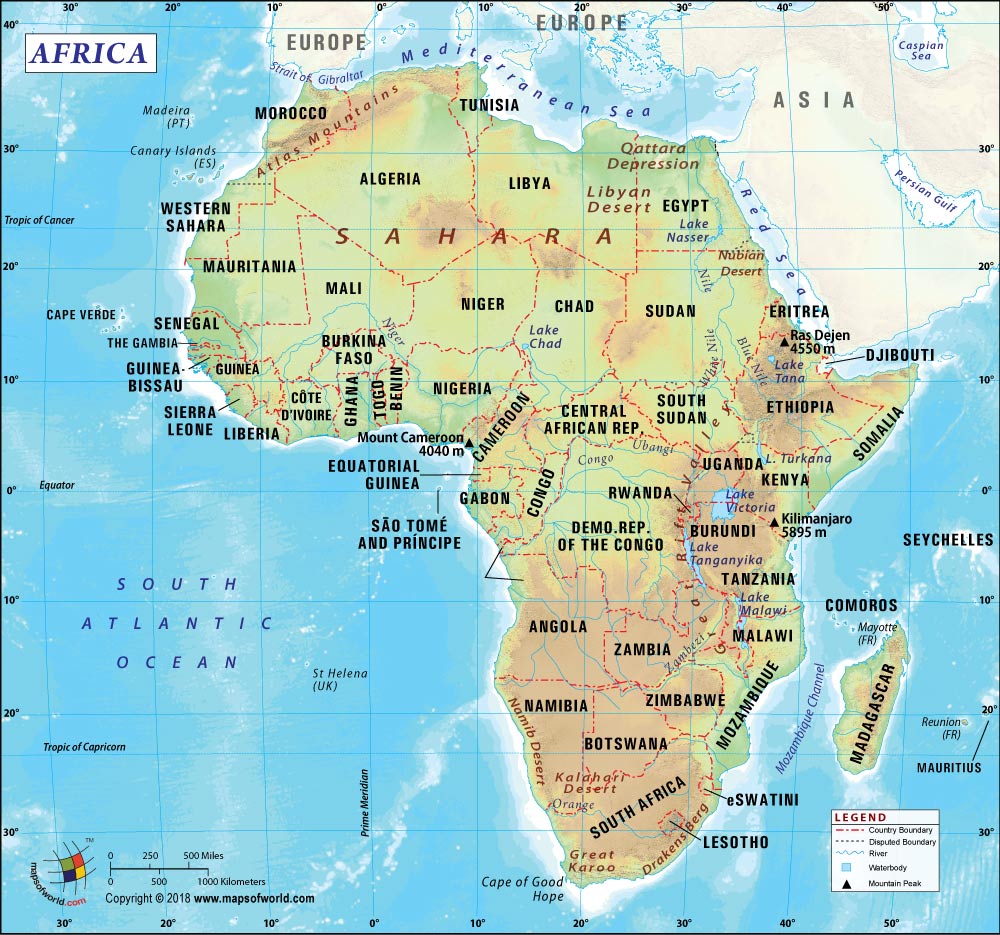 Young people in Africa have been recognised as an asset rather than a problem by world leaders who have also committed to investing in projects that would provide them with jobs and opportunities.

The United Nations Secretary-General launched a new partnership strategy with the world’s 1.8 billion young people on Monday, to help put “their ideas into action”. Noting that it was “a rare treat” to see so many young faces at the UN, to launch the new “Youth2030” strategy, UN chief António Guterres highlighted a list of challenges “the largest young generation in history” faces today.

He noted that “globalization, new technologies, displacement, shrinking civic space, changing labour markets and climate impacts,” were putting huge pressure on youth everywhere, adding that more than one-fifth of young people are not in employment, education or training; a quarter is affected by violence or armed conflict; and young people remain excluded from development programmes, ignored in peace negotiations and denied a voice in most international decision-making. At the same time, he pointed out that young people were “a vast source of innovation, ideas and solutions,” who push for the needed changes in technology, climate action, inclusivity and societal justice.

Rwanda’s president Paul Kagame, who was one of the African heads of state present at the investment roundtable for young people in Africa, said the recently signed African Continental Free Trade Area Agreement would expand opportunities for the youth. ‘‘Bigger markets, free movement of people and the elimination of internal trade will soon be reality on our continent,’‘ Kagame said.

Other African leaders who were scheduled to speak at the event held on the sidelines of the United Nations General Assembly were Kenya’s Uhuru Kenyatta, Ghana’s Nana-Akufo Addo, Nigeria’s Muhammadu Buhari and Sierra Leone’s Julius Maada Bio.

By 2030, there will be about 1.3 billion 15 to 24-year olds on the planet, some 100 million more than in 2015. Africa’s youth population, in particular, is rapidly growing and is expected to double to over 830 million by 2050. While 10-12 million youth enter the workforce in Africa each year, only 3 million jobs are created annually, fuelling unemployment and economic frustration for many young people.

Several initiatives are being implemented by institutions like the United Nations, the African Union, African Development Bank and the UK’s Department for International Development, to generate more job opportunities for the youth.

Entrepreneurs from the continent, who are currently participating in the Mandela Washington Fellowship for Young African Leaders shared their experiences and proposed solutions to the world leaders among whom were the United Nations secretary general, Antonio Guterres and billionaire philanthropist Bill Gates.

Our assessment is that investing in Africa’s youth is a prudent and rational decision to make. Africa will host a quarter of the global youth population by 2030 and youth leaders will require as much assistance as possible from countries across the world. We believe that by empowering today’s youth we can change the world for a better tomorrow. We also feel that emerging countries like India, which has the largest youth population in the world, must focus on including its own youth in key decision-making areas.