Succumbing to economic pressures, Greenland’s environment ministry has given a tentative go-ahead for open-pit mining at the top of Kuannersuit, a mountain south of the island. The site is purported to have massive resources of rare earths suitable for renewable energy technology.

China is one of the leading contenders for the mining lease although earlier the Danish government had prevented it from investing in two airport extensions in Greenland. Greenland Minerals, a company registered in Australia with controlling interests in the hands of Shenghe, a Chinese conglomerate, is vying for the mining concessions in the region.

The ‘Save the Climate’ campaign vigorously advocates renewables, but this new technology itself comes at a high cost to nature. Furthermore, there are questions on how to finance and sustain the technology, especially when geopolitics and economic interests come into play.

In 2020, the World Bank predicted a 500 per cent increase in mineral mining by 2050 to meet the energy transition to renewables. Over 3 billion tonnes of minerals and metals are potentially required for wind, solar, and geothermal power, and for energy storage in batteries, to achieve a below 2°C future (2DS).

Almost 82 per cent of the area being proposed for mining in Greenland has minerals considered essential in the renewable energy production. Out of this land area, almost 8 per cent comes under protected zones, and 7 per cent are key biodiversity areas. The impact of large-scale commercial open pit mining in this delicate Arctic biosphere can only be imagined.

The demand for sustainable energy sources has been growing. The United Nations Division for Sustainable Development states that energy use in high-income countries increased by 20 per cent between 1990-2006, and total energy use increased by 40 per cent in non-OECD countries. This, in turn, puts pressure on the minerals and rare materials needed for the production of renewable.

Minerals used in most low-carbon technologies are copper, cobalt, nickel, lithium, chromium, manganese, and molybdenum, according to a study by the World Bank (Table 3.1). Lithium, cobalt, and nickel are used in batteries for greater charging performance, while copper is necessary for nearly all technologies due to its unmatched ability to conduct electric currents. Rare earth elements such as neodymium make powerful magnets that are vital for wind turbines and electric vehicles.

Cross-cutting minerals like copper, chromium, and molybdenum, are needed across a variety of clean energy generation and storage technologies, which therefore have stable demand conditions. Concentrated minerals, on the other hand, like lithium, graphite, and cobalt, are needed only for few technologies and therefore possess higher demand uncertainty.

Emissions from the production and operation of renewable energy and storage technologies are just 6 per cent of coal and gas generation under a 2DS. However, they would then also make about 16 gigatons of carbon dioxide equivalent (GtCO2e) emissions up to 2050 — similar to the 2018 emissions of the United States and China — without factoring in emissions from transporting minerals.

Recycling would meet a percentage of the industrial requirement for these minerals but it would fall short of fulfilling the primary demand. Recycling rates vary vastly for different minerals due to technical issues and recycling costs.

While global supply chains have opened up the world to trade, it doesn't take away from the fact that mineral mining, to a large extent, is still restricted to a few countries. Copper, for example, is mostly produced in Chile and Peru (which makes up 40 per cent of global output). China has dominance over rare earths (97 per cent) across the supply chain, from mining to processing and magnet production, most other mineral production, and cobalt (only for refining). Indonesia thrives on nickel mining, and the DRC is known for its cobalt mines. Three-quarters of the world’s platinum comes from South Africa. The world’s largest source of lithium is Chile’s Salar de Atacama lake. Most other countries, like the U.S. and India, rely on mineral imports.

While South America, Africa, and Australia will remain important mining hubs, there is potential for mines to start opening up in the Arctic (Greenland and areas in Russia), North Carolina, and Nevada in the U.S., and the U.K. One of China’s investments in Greenland that could be a test for future Arctic involvement is the Isua iron mine at the bottom of a mountain. It is the first Arctic project to be fully owned by a Chinese company. As China and the U.S. compete in trade, it will be so with the Arctic interests as well, with further tensions of Russia developing its Arctic space for mines. 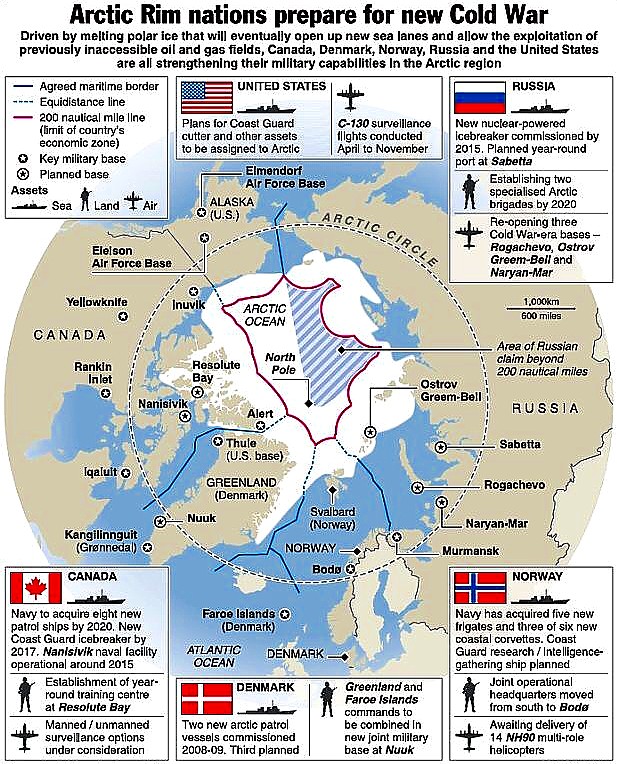 In some cases (like silicon and aluminium for solar panels), higher demand is unlikely to be an issue, as there are enough resources and infrastructure to make the material. But the trouble lies in the future, when resources become scarce, leading to trade wars or a rise in nationalist tendencies. What needs to be done is to better one's own resources, especially in the U.K., U.S., and India. For example, large reserves of iron and copper ores are known to exist in the U.K., but the very same ores are now largely imported — copper ore from Chile and North America, and iron ore from China, Brazil and Australia. Of the 24 of 47 mineral commodities that the U.S. is reliant on, 50 per cent comes from China.

India's major mineral resources include iron ore and manganese. Japan makes up nearly three-fourths of India's total iron ore exports. Manganese ore is exported to Japan, Europe (Sweden, Belgium, Norway, among other countries), and to a lesser extent, to the U.S. Mining, as of the new decade, contributes to around 2 per cent of the GDP. There are over 3,500 mining leases that are in force in the country across 23 States, covering an area of 3,16,290 hectares. Yet for its massive solar power needs, India is still dependent on China for its raw materials.

The undue dependence on other countries for minerals and rare earths could lead to explosive situations. For example, in the 2010s, China imposed strict rare earth export quotas, purportedly to curtail pollution and preserve resources. Prices of commodities soared, and the U.S., E.U., and Japan complained about the advantage to Chinese companies. This was at a time when the U.S. and China were enjoying a more cohesive relationship. China was forced to ease restrictions after it lost a dispute at the World Trade Organization.