After assuming charge as the U.S. Secretary of State, Mr. Antony Blinken has finally made his maiden visit to India. As the third high-ranking official in the Biden administration to arrive at New Delhi, he has discussed crucial aspects of bilateral relations, including security cooperation and the supply of Covid-19 vaccines. The two sides have also discussed the evolving situation in Afghanistan and the strengthening of Indo-Pacific engagement to counter China. However, it was the relatively tactful approach adopted by Secretary Blinken on India’s human rights record that captured national headlines.

Since the end of the Cold War era, New Delhi and Washington have pursued progressively better relations, unencumbered by the pressures of global bipolarity. In 1994, Indian Prime Minister Narasimha Rao had undertaken his historic visit to the U.S., marking the onset of improved ties between the two largest democracies in the world.

Throughout the 1990s and 2000s, however, India was preoccupied with its own internal problems. Apart from regional dissidence in Kashmir, Punjab, and the Northeast region, sectarian tensions in states like Gujarat had resulted in the death of hundreds of civilians. Against this backdrop, there was considerable apprehension about human rights abuses in the country, which the U.S. Congress and the State Department were quick to scrutinise.

President Bill Clinton, in particular, did not hesitate to criticize New Delhi over its human record. This proved to be a serious irritant in bilateral ties, with India maintaining that other countries had no right to interfere in its domestic problems. However, the promotion of human rights and democratic values have continued to be an enduring tenet of U.S. foreign policy. 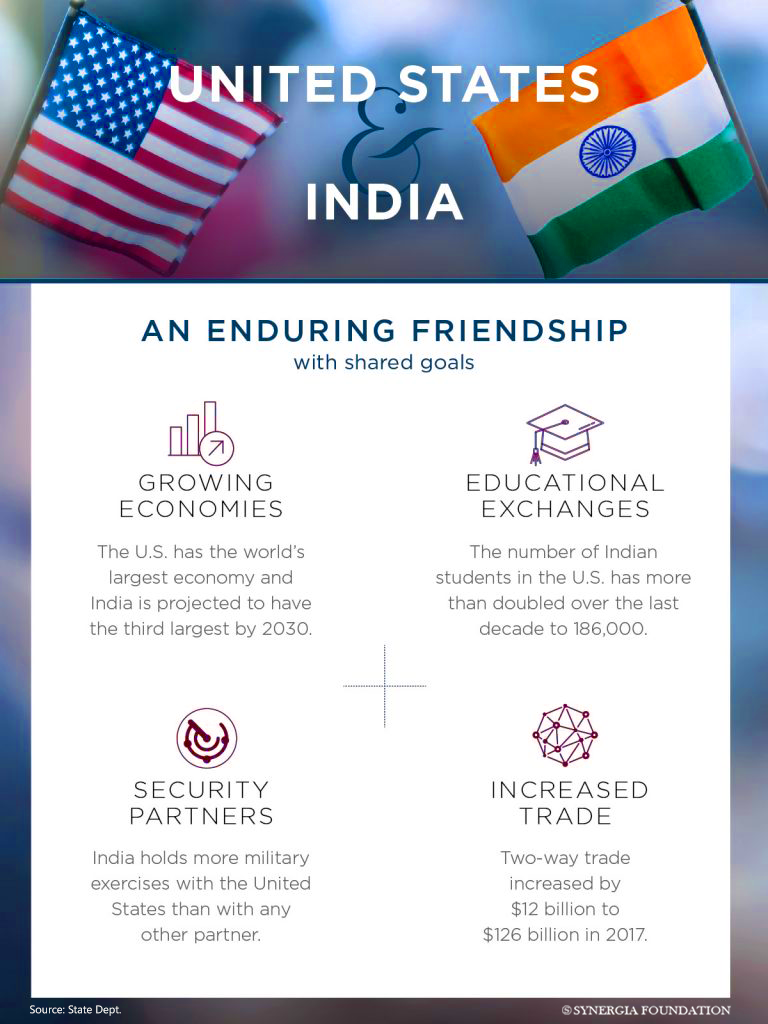 As Indo-U.S. ties acquire a uniquely strategic dimension, Washington’s invocation of ‘shared values’ and ‘human rights’ has been reduced to routine rhetoric. Of course, there are rare instances where American officials criticise India for alleged human rights violations in the country. For example, in 2015, President Barack Obama had made the following remark: “India will succeed so long as it is not splintered along the lines of religious faith — so long as it’s not splintered along any lines and is unified as one nation.” Such statements, however, have been few and far between, with most of them amounting to nothing more than optics.

During the Trump administration, in particular, relations had assumed a purely transactional nature, with economic and trade interests outweighing a shared commitment to democracy and human rights. With President Joe Biden coming to power, however, speculations were rife that human rights issues would stage a comeback on the bilateral agenda.

Indeed, there was immense pressure from the progressive wing of the Congressional Democrats to comment on issues such as the revocation of special status for Jammu and Kashmir as well as the farmers' agitation in India. Allegations of discrimination against religious minorities were also flagged by liberal thinktanks and media houses in the U.S.

In this context, Secretary Blinken was expected to raise civil liberty issues during his recent meeting with Indian counterparts. Belying these expectations, however, a reference to human rights and democracy was conspicuously missing in media reports and official statements. In a meeting with civil society leaders, Mr. Blinken was careful to avoid any political grandstanding by remarking that both democracies are “works in progress”.

Such measured restraint on the part of America’s top diplomat can best be understood in the context of the U.S.-China rivalry. As Washington chalks out its Indo-Pacific strategy to counter Beijing’s dominance, New Delhi has emerged as a critical ally in the region. Both sides have a shared interest in enhancing security cooperation and pushing back against aggressive postures by the Dragon. Moreover, Blinken’s decision to meet with the Indian representative of Dalai Lama is indicative of a strategy to play the ‘Tibetan card’ and contain Chinese ambitions, in collaboration with New Delhi.

Given this reality, the Biden administration has adopted a carefully calibrated approach that refrains from criticising strategic allies over human rights issues. Moreover, in the wake of the Capitol Hill riots as well as the ‘Black Lives Matter’ movement, Washington appears to be re-evaluating its own strengths as a democracy.

Although the China factor may help India to avoid open censure over human rights issues, the country cannot afford to be complacent. With growing internal troubles in India, the U.S. is likely to keep an eye on the situation, irrespective of New Delhi’s protestations. In fact, certain experts have opined that Blinken’s diplomatese contained veiled references about human rights concerns in India. The Biden administration has also been evasive about India’s bid for a permanent seat at the United Nations Security Council (UNSC). Clearly, the power of foreign media and civil society organisations in influencing the course of U.S. foreign policy cannot be ignored.